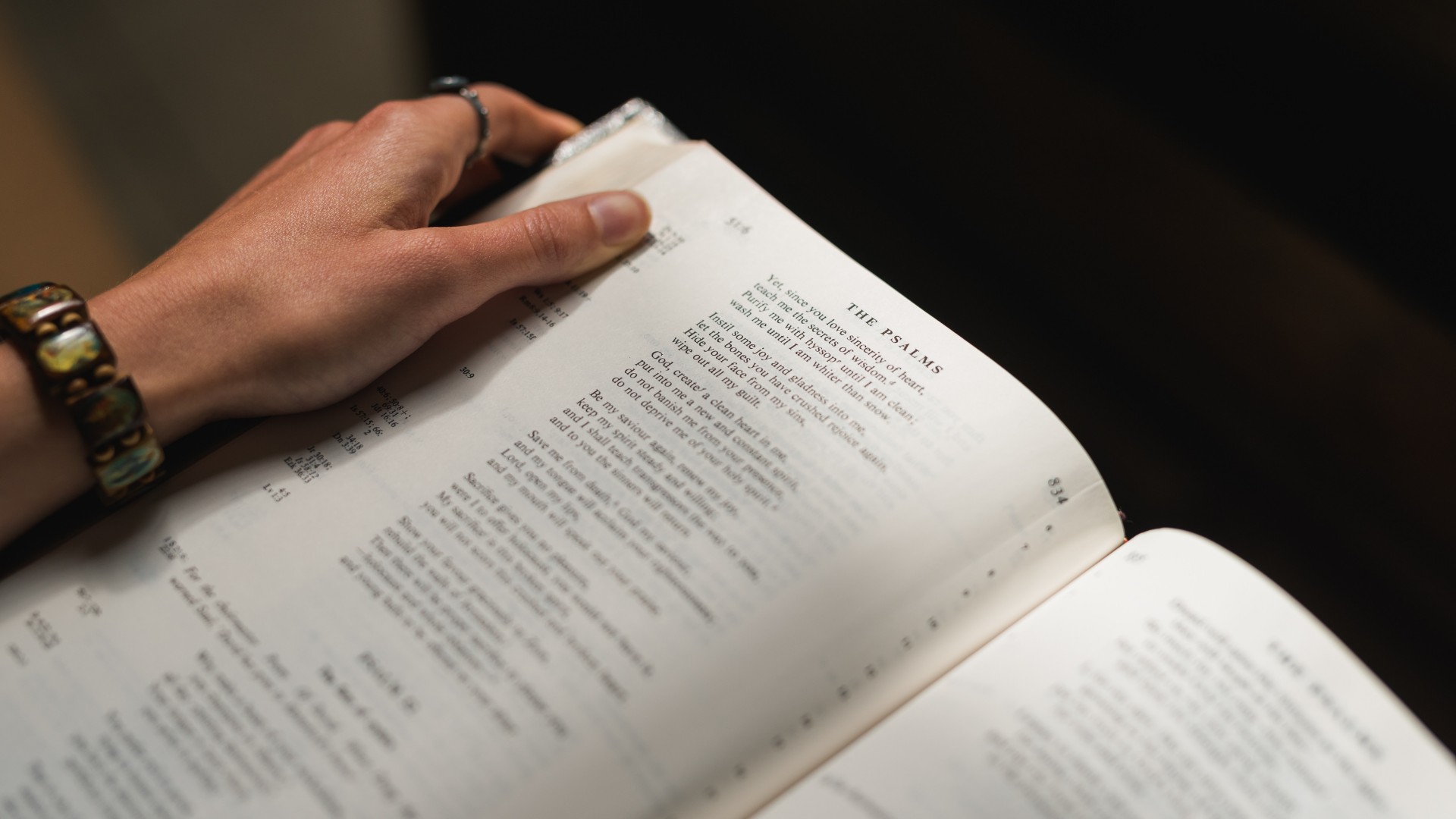 Some objections naturally arise from Paul’s argument in Romans 6–8 that “we were made to die to the Law through the body of Christ” and “have been released from the Law, having died to that by which we were bound” (Rom. 7:4–6)—objections I received after writing about our relationship to the Mosaic Law last week. Thankfully, Paul anticipates those objections and provides answers:

Statement #1: “The Law came in so that the transgression would increase; but where sin increased, grace abounded all the more, so that, as sin reigned in death, even so grace would reign through righteousness to eternal life through Jesus Christ our Lord” (Rom. 5:20–21).

Objection: “What shall we say then? Are we to continue in sin so that grace may increase?” (Rom. 6:1)

Objection: “What then? Shall we sin because we are not under law but under grace?” (Rom. 6:15)

Statement #3: “[Y]ou also were made to die to the Law through the body of Christ, so that you might be joined to another, to Him who was raised from the dead, in order that we might bear fruit for God. For while we were in the flesh [i.e., before “our old self was crucified with [Christ]” (Rom. 6:6)], the sinful passions, which were aroused by the Law, were at work in the members of our body to bear fruit for death. But now we have been released from the Law, having died to that by which we were bound, so that we serve in newness of the Spirit and not in oldness of the letter” (Rom. 7:4–6).

I’m going to focus here on the last objection/answer (see “Answering an Objection to Grace: Why Not Sin?” for a post on the second objection) because after writing last week about our being “released from the Law,” I received an email from someone who was concerned I was saying the Law isn’t good and God was unloving to give it to us.

The Law Reveals Both God and Our Sin

If we needed to be released from the Law “in order that we might bear fruit for God,” does that mean the Law is bad? As with the other objections listed above, Paul responds in Romans 7:7 with “May it never be!” The Law is beautiful. In fact, Deuteronomy is my favorite book of the Old Testament because of how much I love the Law. Here’s what I said about it in “Why We’re Not Under the Mosaic Law”:

Though we are not under the specific regulations, blessings, and curses of the Mosaic Law today, it remains for us “profitable for teaching, for reproof, for correction, [and] for training in righteousness” (2 Tim. 3:16); for by it, we learn much about God’s holiness, justice, and character—what He loves and hates—so that we can know God and know what it means to love Him and love our neighbor today.

I would not know these things without the Law, and I cherish the ability to read it and meditate on it. God’s goal for us is to be “conformed to the image of His Son” (Rom. 8:29), who is “the radiance of His glory and the exact representation of His nature” (Heb. 1:3), and we learn much about His image from the heart of God revealed in the Law. Therefore, knowledge of the Law is both crucial and rewarding. It’s not the Law that’s the problem in Romans 7; it’s our sin that’s the problem. The Law, in its goodness, reveals the depth of our sin by bringing that sin to the surface. Here’s how Paul explains it:

Why the Good Law Results in Death for Us

The Law is good, but it can’t give us life. It was never intended to. (Galatians 3 explains that the inheritance was never meant to be based on law (v. 18), and the Law was never intended to invalidate the promises given to Abraham through faith.) Instead of giving us life, the Law condemns us by revealing our sin. “For if a law had been given which was able to impart life, then righteousness would indeed have been based on law. But the Scripture has shut up everyone under sin, so that the promise by faith in Jesus Christ might be given to those who believe” (vv. 21–22). In other words, as Paul concludes, the Law was “our tutor to lead us to Christ, so that we may be justified by faith” (v. 24).

So, “the Law is holy and righteous and good,” but it “results in death for us.” This brings us to the fourth objection and answer in Romans 7:

It’s not the goodness of the Law that killed us but the evil of our sin. Paul explains,

Therefore did that which is good become a cause of death for me? May it never be! Rather it was sin, in order that it might be shown to be sin by effecting my death through that which is good, so that through the commandment sin would become utterly sinful. (Rom 7:13)

Jesus Sets Us Free to Live for God

In the rest of Romans 7, Paul then illustrates the frustration of seeing the goodness of the law of God but being unable to live it because of the weakness of flesh “sold into bondage to sin,” all leading to the grand question:

Therefore there is now no condemnation for those who are in Christ Jesus. For the law of the Spirit of life in Christ Jesus has set you free from the law of sin and of death. For what the Law could not do, weak as it was through the flesh, God did: sending His own Son in the likeness of sinful flesh and as an offering for sin, He condemned sin in the flesh, so that the requirement of the Law might be fulfilled in us, who do not walk according to the flesh but according to the Spirit....

According to this passage, not only are Jesus’ death and resurrection our only hope for righteousness and justification (see Romans 3–5), but they’re also our only hope for sanctification. The Law is good, and we still learn much from it; but just as the married woman (who “is bound by law to her husband while he is living”) is “released from the law concerning the husband” when he dies (Rom. 7:2–4), so we too “have been released from the Law, having died to that by which we were bound” through the body of Christ, “so that we might be joined to another, to Him who was raised from the dead, in order that we might bear fruit for God.”

Therefore, having died with Christ, the Law no longer has jurisdiction over us (though we are free to follow the Law for reasons other than obligation, obedience, or sanctification if we wish, as I explain in a footnote here); and having been raised with Him, we can put to death our sin by the Spirit. Our need to be released from the Law and united with Christ has nothing to do with a lack of goodness in the Law and everything to do with the weakness of our flesh.

Here is Paul’s argument about our relationship to sin and the Law in Romans 6–8 (all beginning with the objection “Are we to continue in sin?” that naturally results from his extensive discussion in Romans 3–5 on how our righteousness is a result of grace through faith in Christ, not law):

Now that we have died with Christ and been raised with Him, we have the Spirit’s power to seek to love the Lord our God with all our heart, and with all our soul, and with all our mind, and to love our neighbors as ourselves (the fulfillment of “the whole Law and the Prophets,” according to Jesus in Matthew 22:36–40)—a pursuit informed by the Torah Law but not governed by it (see here for more on this).

I can’t cover every aspect of this topic in a single blog post, so I encourage you not to read this post on its own. Here are some additional posts to give you a more complete picture: