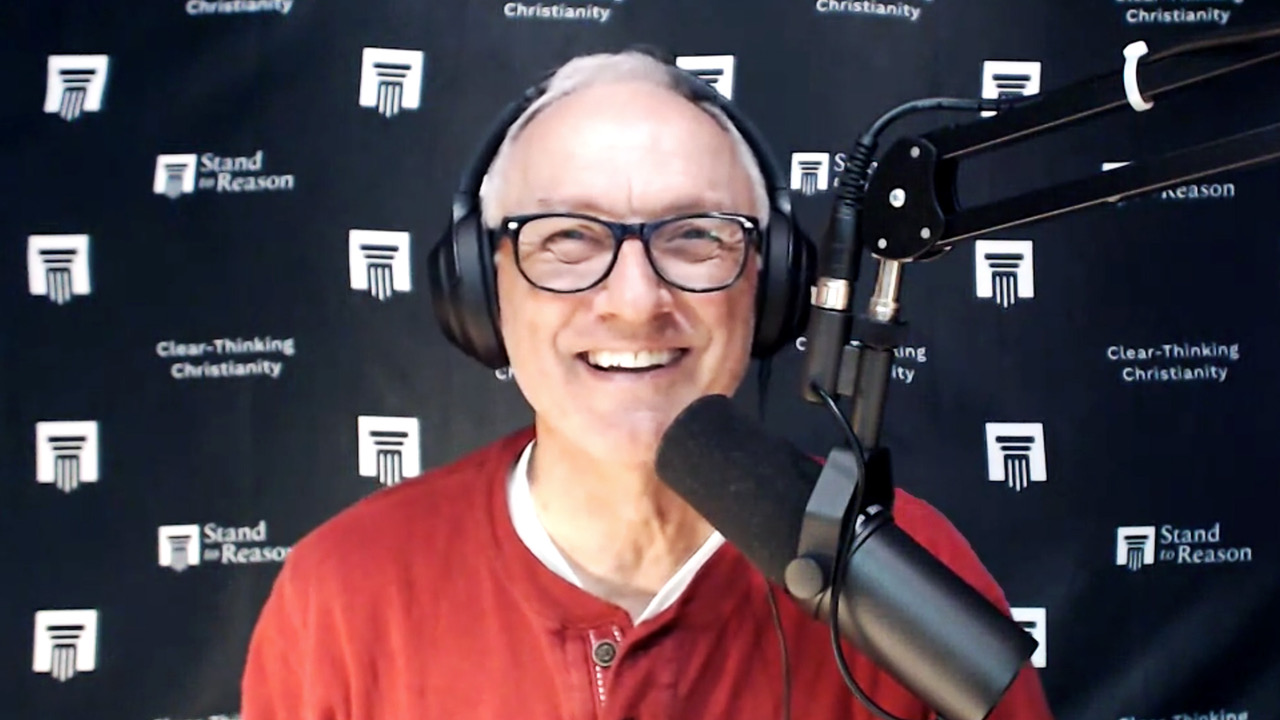 How Should Christians Approach Spiritual Warfare?

The world is held in the power of the evil one, but the truth sets us free. Greg Koukl gives a biblical case for why truth matters when we enter spiritual warfare.

Now, I’ve said a number of times, it bears repeating, that I think that spiritual warfare is misunderstood by a lot of Christians, because I think many Christians understand spiritual warfare to be a kind of power encounter with the devil, and what that looks like is a kind of a way of addressing demonic powers, using our authority as Christians and using prayer that is meant to push against the devil and his designs. Now, I’m not against that. I mean, I think there certainly is an element of that. I’m not really comfortable with the binding and loosing things, because, you know, when Jesus told us to pray, he didn’t tell us to pray at the devil. Rather, he said ask the Father: “Lead us not into temptation, but deliver us from the evil.” I think that’s the literal rendering of it. It usually says “the evil one,” but when I pray this, I say, “from the evil”—evil circumstances, the evil one—deliver us (me, my family) from all of that. So, prayers are to be not directed at the devil, but I pray this other way because that’s what Jesus said to do.

In any event, regardless, the bulk of spiritual warfare, the substance of the content of it is not in power encounters where prayer is involved. Now, it does say towards the end of Ephesians 6, where it talks about our spiritual weaponry, verse 18, “With all prayer and petition pray at all times in the spirit, and, with this in view, be on the alert with all perseverance and petition for all the saints.” So, in the context of spiritual battle and spiritual armor, there’s a reference to prayer, no question. However, I don’t think that’s what the substance of spiritual battle is all about. It isn’t the heart and core of it.

Something else is going on, and, when I look at what Scripture says about the devil and his impact on humanity, I learn a couple of different things that are relevant to the broader issue that we’re talking about of spiritual warfare. I read, for example, in Revelation 12:9 that the devil has deceived the whole world. I read in 2 Corinthians 4 that he has blinded the eyes of the unbelieving. I read in 2 Timothy 2, right at the end, Paul talks about us being gentle and patient when we are wronged by others in order that God might grant them repentance leading to the knowledge of the truth, and that they come to their senses and escape—listen to the language—“from the snare of the devil, having been held captive by him to do his will.” And finally, to kind of cap it all off, in 1 John 5:19, John writes, “The whole world lies in the power of the evil one.”

So, what this teaches us is that the way that the devil controls the world is by blinding them, capturing them, deceiving them, lying to them, and controlling them in that way. And, indeed, this is consistent with what Jesus told us about the devil. He’s a liar. He speaks from his own nature. And this is why I think—to put it most directly—I think that the bulk, the vast majority, of spiritual warfare is not a power encounter, but a truth encounter.

Remember, Jesus said it is the truth that sets free, and, specifically in that context, it’s the truth that he teaches: “If you abide in my word, and my word abides in you, then you’re truly disciples of mine, and the truth will set you free.” That truth sets you free, and he goes on to talk about freedom from sin. But we’re not free from sin, because we are slaves to sin before as unregenerate people and slaves to the devil, who uses that slavery to encourage us to sin more. Because, prior to regeneration, the devil is our father. This seems to be a straightforward application of things that Jesus says to the Jews in John 8.

He says we are casting down speculations. We are casting down speculations and every lofty thing raised up against the knowledge of God. There’s the truth part. And we are taking every thought captive to the obedience of Christ. He’s talking about thinking accurate, true thoughts. In other words, we tear down the falsehoods and we replace them even in our own mind with truth. Okay? That’s why the first piece of our spiritual weaponry in Ephesians 6 is the belt of the truth.

So, now, with all that in place, what I’m saying here is that spiritual battle entails a truth encounter, principally. Therefore, Stand to Reason, we’re in the spiritual battle business, because what we’re trying to do is tear down those speculations and lofty things raised up against the knowledge of God and take our thoughts and your thoughts captive to the obedience of Christ, captive to the truth.

Spiritual Warfare Is a Truth Encounter