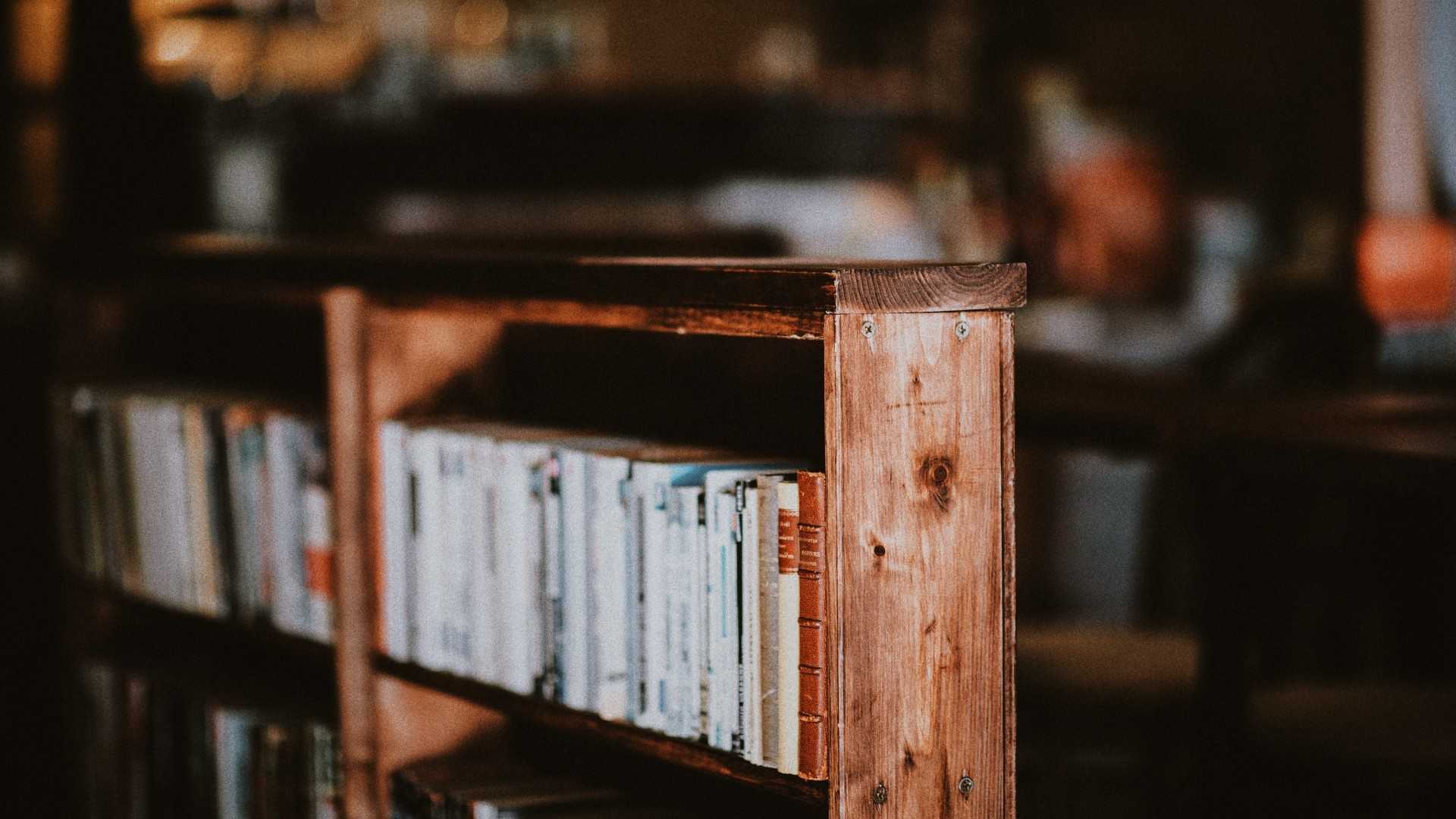 This week, we’re discussing the chapter “Secular Leaps of Faith” in Nancy Pearcey’s Finding Truth: 5 Principles for Unmasking Atheism, Secularism, and Other God Substitutes, which covers the third of five principles for evaluating worldviews: “Test the idol: Does it contradict what we know about the world?” (see links to the previous posts below).

First, a quick summary of the topic today:

We have worked through two principles in worldview analysis. First we identify its idol. Second we identify its reductionism. Now we will ask whether idol-centered worldviews fit the real world. (p. 147)

Just as scientists test a theory by taking it into the lab and mixing chemicals in a test tube to see if the results confirm the theory, so we test a worldview by taking it into the laboratory of ordinary life. Can it be lived out consistently in the real world, without doing violence to human nature? Does life function the way the worldview says it should? Does it fit reality? Does it match what we know about the world? (p. 143)

Pearcey points out that anytime you base your understanding of ultimate reality on a created thing (such as matter)—something that’s below God—you will ultimately be forced into a fragmented view of reality, recognizing part of the universe and human experience as real, and viewing other parts as an illusion. For example, materialists who think of human beings as “computers made of meat” have no rational explanation for consciousness, love, etc., yet they aren’t able to live as if these things don’t exist. Instead, they continue to act as if these things do exist, even though they have no reason within their own worldview to believe in them.

Pearcey characterizes this move to act as if certain things exist—things they’re intellectually convinced do not exist—as a “secular leap of faith.” Ironically, this amounts to the very thing many atheists wrongly accuse Christians of doing. Schaeffer says this is a kind of mysticism:

Francis Schaeffer in The God Who Is There observes that every worldview containing a two-story dualism [i.e., where the world we experience is split between reality and illusion] leads ultimately to “mysticism” in the sense that adherents must affirm truths that their own worldview cannot rationally explain. It is ironic that many thinkers who pride themselves on being champions of rationality have accepted a form of mysticism—driven to that extreme position by the impulse to suppress the facts that contradict their preferred worldview. (p. 161)

I thought this example of suppression was particularly telling:

[Edward] Slingerland [who argues “that humans are robots—that our sense of having a will or self or consciousness is an illusion”] writes, “At an important and ineradicable level, the idea of my daughter as merely a complex robot carrying my genes into the next generation is both bizarre and repugnant to me.” Such a reductionistic view “inspires in us a kind of emotional resistance and even revulsion.”

Indeed, he writes, if you do not feel that revulsion, something is wrong with you: “There may well be individuals who lack this sense, and who can quite easily and thoroughly conceive of themselves and other people in purely instrumental, mechanistic terms, but we label such people ‘psychopaths,’ and quite rightly try to identify them and put them away somewhere to protect the rest of us.”

What can we say when someone urges us to adopt a view of humanity that he himself admits is bizarre and repugnant? A view that ought to inspire revulsion? A view so dangerous that, when acted on, it would justify us in labeling people “psychopaths” and locking them up? (p. 162)

[I]dol-based worldviews do not produce what a philosophy of life is meant to give us—a coherent, logically satisfying worldview that makes sense of all of life. (p. 163)

What I appreciate about Pearcey’s approach is her focus on lifting up the people we’re talking to, not tearing them down. Her goal is for us to “step imaginatively inside other perspectives to show from within why they lack explanatory power.” Then, from there, it’s our positive view of Christianity—the beauty of its unified truth and inclusion of things like consciousness, love, and moral agency as well as rationality, science, and matter—that we should hold up for them: “We can show them how Christianity fulfills their own highest hopes and ideals.”

A Christian’s motive in apologetics should be a God-inspired grief for the lost. We should be brokenhearted over the dehumanizing reductionisms that dishonor and destroy our fellow human beings. We should weep for people whose dark worldviews deny that their life choices have meaning or moral significance. We should be moved by sorrow for people whose education has taught them that their loves, dreams, and highest ideals are ultimately nothing but electrical impulses jumping across the synapses in their brains. We should mourn for postmoderns who think that (as Schopenhauer said) the “eternal truths” are only in one’s head.

When talking to people trapped in a secular worldview, we can help them to see that it gives no basis for the realities of life that they themselves care most about. The very fact that they cannot live within its cramped confines is a sign that they were made to live in a larger, richer conceptual universe. Secularism is too small for secularists. We should begin by expressing solidarity with their deepest longings for meaning and significance—and then show that in a biblical worldview, those longings are not merely illusions or useful fictions but living realities. (pp. 175–176)

As she says, “Secularism is too small for secularists.”

We’d love to hear your thoughts on this chapter. What stood out to you? Tell us what you think, and if you’ve posted on this chapter elsewhere (on your blog, Facebook page, etc.), leave a link for everyone below.

(Though it came up in the chapter, I didn’t want to get too far afield of the main point by discussing my views on compatibilism, but if anyone wants to talk about it in the comments below, we can do that.)

Next week, we’ll cover Principle #4: “Test the idol: Does it contradict itself?” in the chapter titled “Why Worldviews Commit Suicide.”