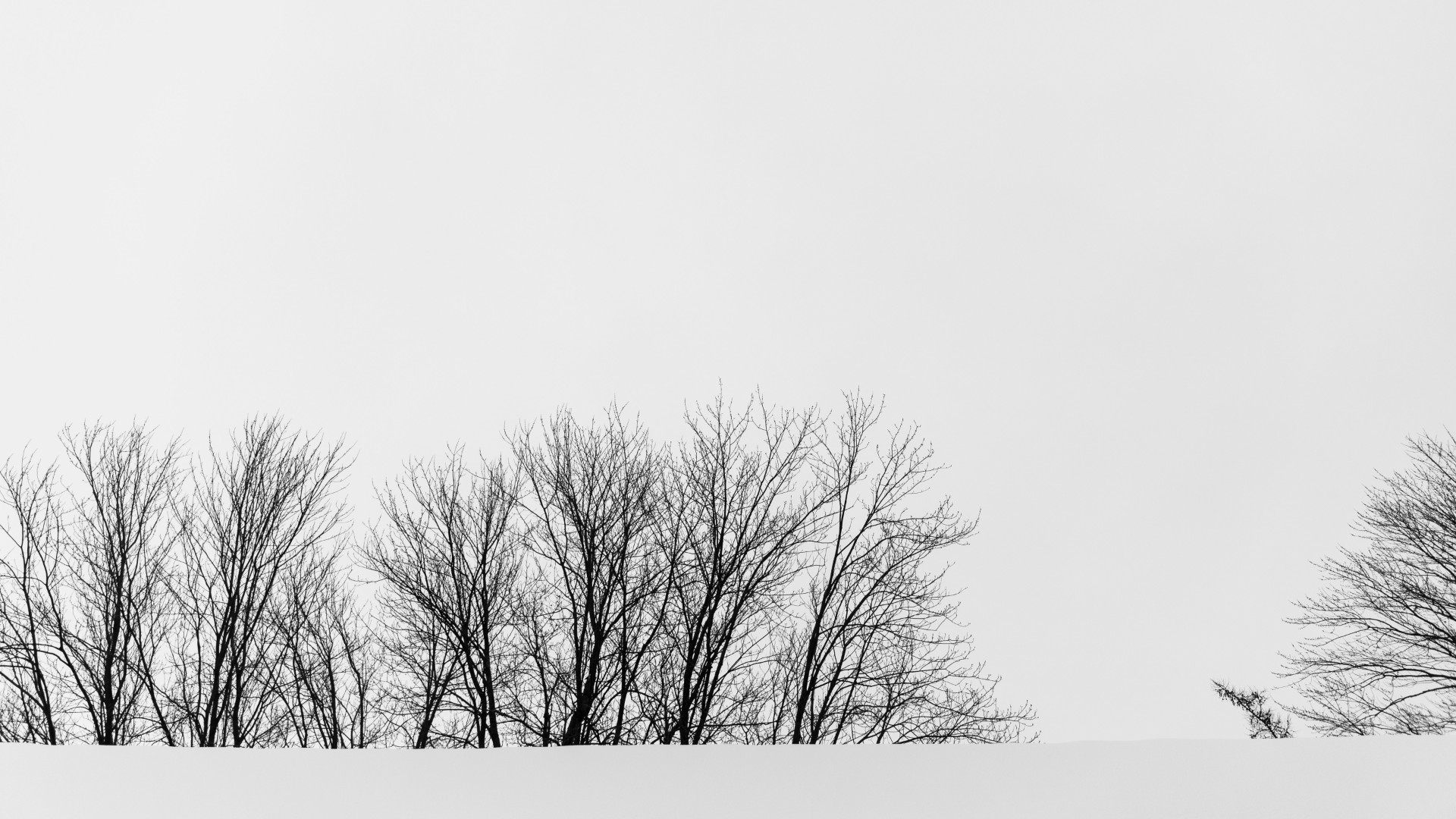 [V]irtually all idol-based worldviews are self-refuting. Why? Because they are reductionistic. When reductionism is applied to the human mind, it reduces reason to something less than reason. It says the ideas in our minds are products of natural selection (Darwinism) or economic conditions (Marxism) or electrochemical responses in the brain (contemporary neuroscience). Yet the only way a worldview can build its own case is by using reason. Thus when it discredits reason, it undercuts its own case. It is self-defeating. (pp. 182–183)

Yet against modernism and its radical individualism, the Trinity implies that we are not disconnected and autonomous but were created for relationship. Sociality is built into the very essence of human nature. (pp. 209–210)