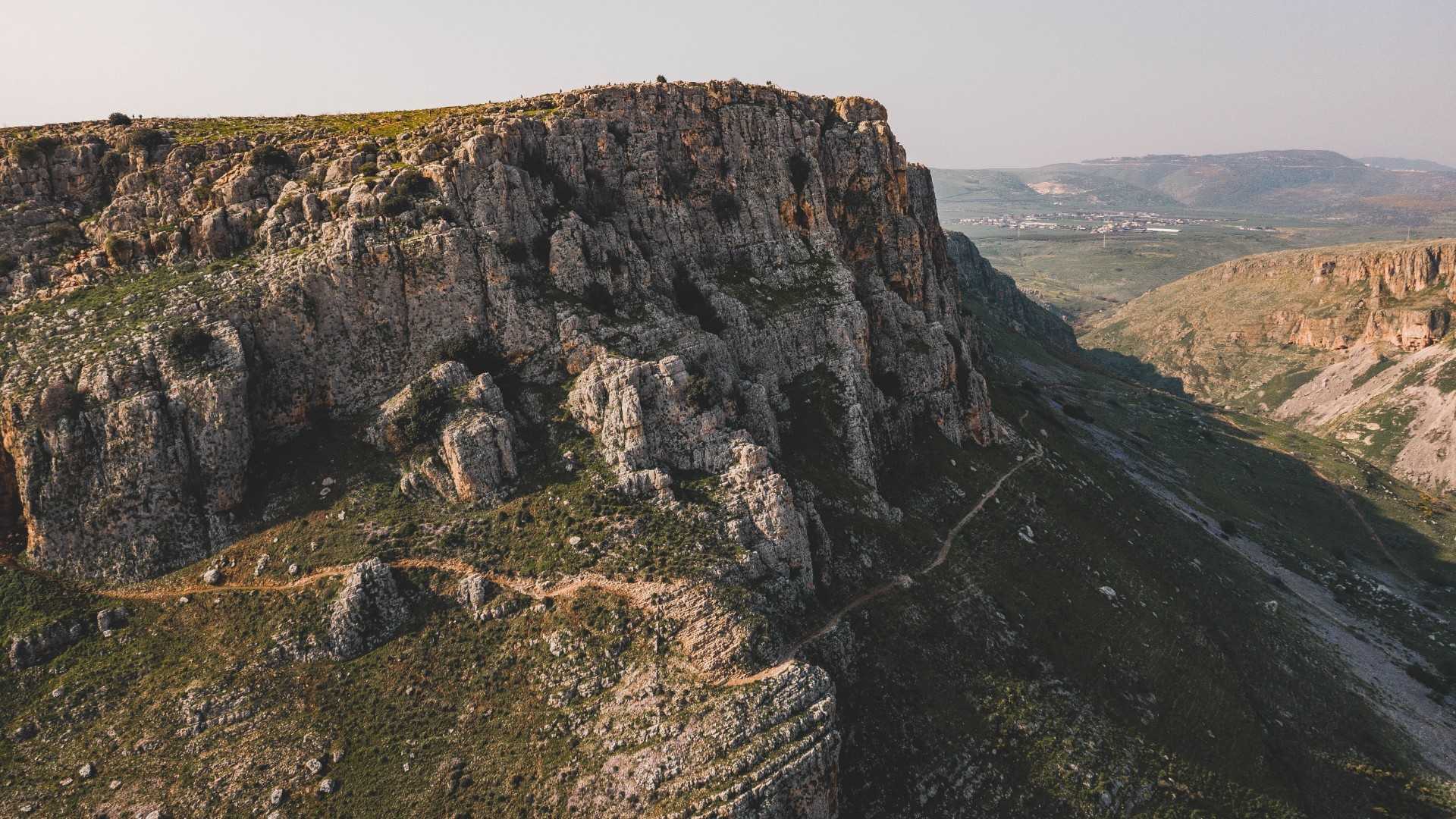 Since the Crusades are back in the news, these excerpts from a 2005 article by Crusade historian Thomas F. Madden will help you brush up on the basics:

For starters, the Crusades to the East were in every way defensive wars. They were a direct response to Muslim aggression—an attempt to turn back or defend against Muslim conquests of Christian lands.

Christians in the eleventh century were not paranoid fanatics. Muslims really were gunning for them.... When Mohammed was waging war against Mecca in the seventh century, Christianity was the dominant religion of power and wealth. As the faith of the Roman Empire, it spanned the entire Mediterranean, including the Middle East, where it was born. The Christian world, therefore, was a prime target for the earliest caliphs, and it would remain so for Muslim leaders for the next thousand years.

With enormous energy, the warriors of Islam struck out against the Christians shortly after Mohammed’s death. They were extremely successful. Palestine, Syria, and Egypt—once the most heavily Christian areas in the world—quickly succumbed. By the eighth century, Muslim armies had conquered all of Christian North Africa and Spain. In the eleventh century, the Seljuk Turks conquered Asia Minor (modern Turkey), which had been Christian since the time of St. Paul. The old Roman Empire, known to modern historians as the Byzantine Empire, was reduced to little more than Greece. In desperation, the emperor in Constantinople sent word to the Christians of western Europe asking them to aid their brothers and sisters in the East.

That is what gave birth to the Crusades. They were not the brainchild of an ambitious pope or rapacious knights but a response to more than four centuries of conquests in which Muslims had already captured two-thirds of the old Christian world. At some point, Christianity as a faith and a culture had to defend itself or be subsumed by Islam. The Crusades were that defense.

Madden says there were two central goals of the Crusades:

The first was to rescue the Christians of the East. As his successor, Pope Innocent III, later wrote:

How does a man love according to divine precept his neighbor as himself when, knowing that his Christian brothers in faith and in name are held by the perfidious Muslims in strict confinement and weighed down by the yoke of heaviest servitude, he does not devote himself to the task of freeing them? ... Is it by chance that you do not know that many thousands of Christians are bound in slavery and imprisoned by the Muslims, tortured with innumerable torments?

“Crusading,” Professor Jonathan Riley-Smith has rightly argued, was understood as an “an act of love”—in this case, the love of one’s neighbor. The Crusade was seen as an errand of mercy to right a terrible wrong. As Pope Innocent III wrote to the Knights Templar, “You carry out in deeds the words of the Gospel, ‘Greater love than this hath no man, that he lay down his life for his friends.’”

The second goal was the liberation of Jerusalem and the other places made holy by the life of Christ....

It is often assumed that the central goal of the Crusades was forced conversion of the Muslim world. Nothing could be further from the truth.... Muslims who lived in Crusader-won territories were generally allowed to retain their property and livelihood, and always their religion. Indeed, throughout the history of the Crusader Kingdom of Jerusalem, Muslim inhabitants far outnumbered the Catholics.

Obviously, there are more complexities involved, so read the rest of Madden’s article for more.

The Real Murderers: Atheism or Christianity?

An Important Distinction about Orlando and Islam