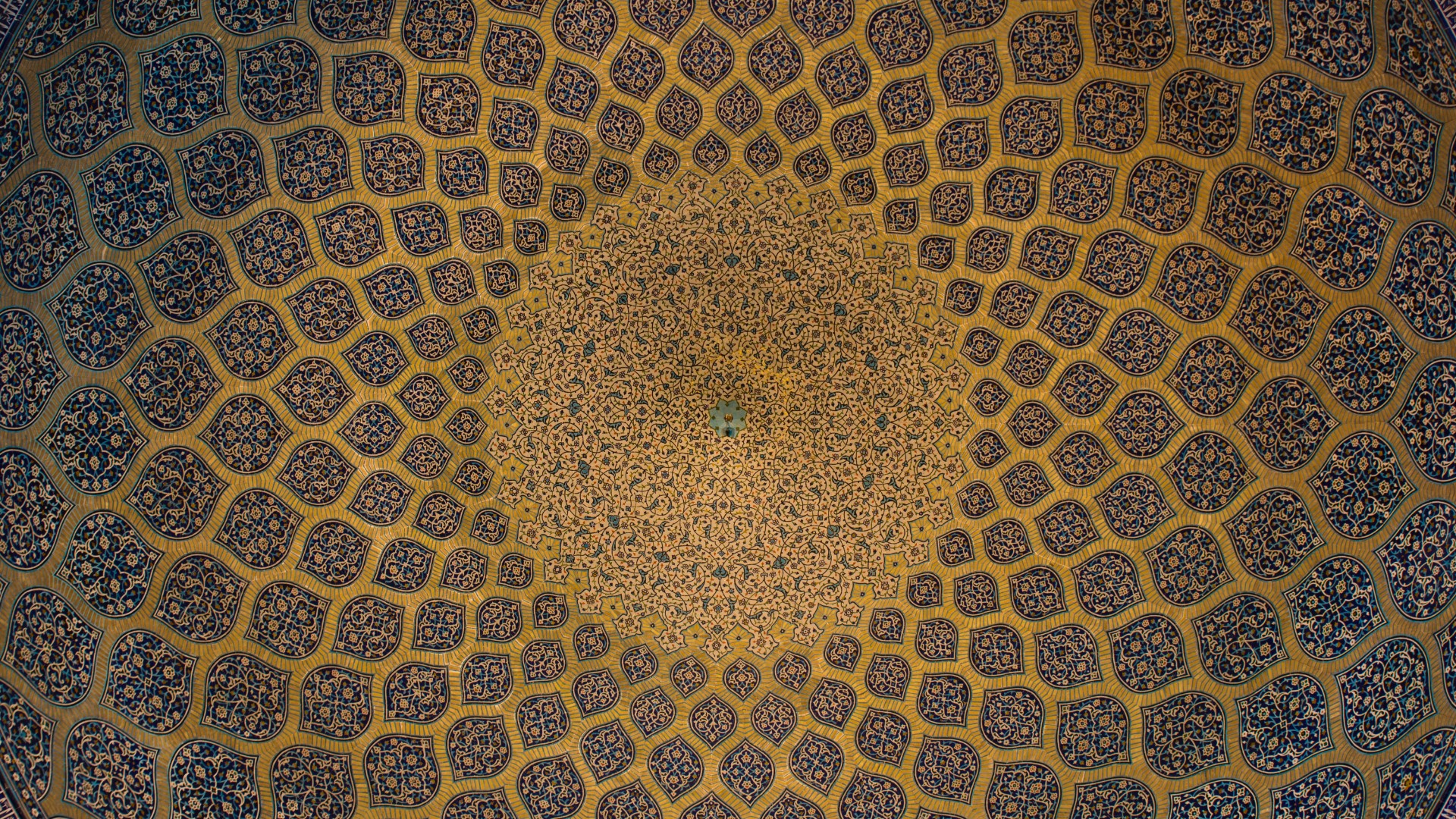 Do you know the first question I get when I teach on Islam’s long history of war and killing? Most people ask me, “Doesn’t Christianity have a long history of war and killing too? Isn’t it just like Islam?” The answer is yes and no. Yes, Christians have killed in the past. Yes, they have waged war against other people. Yes, their history is marred by events like the Crusades and the Spanish Inquisition. But, no, it’s not just like Islam. In fact, it’s very different.

Usually a Muslim, a critic of Christianity, or a believer with an honest desire to understand will point to examples where Christians have killed or waged war. They might cite Old Testament stories of God’s people waging war against their enemies (as in the case of the Canaanites). Or they might highlight the Crusades and Spanish Inquisition. None of these examples, however, parallel what occurs in Islam.∗

Take, for example, the Old Testament wars. God typically used wars as an act of judgment upon a sinful and guilty nation, not as a method of expanding the Jewish nation. Indeed, God judged sin regardless of who committed it. While God used the Jews as an instrument of judgment against the guilty Canaanite nation, He was also willing to use Israel’s enemies as an agent of judgment against the guilty Jews. God was, and is, an equal opportunity judge. In Islam, however, Mohammed used war as a means of defeating his enemies. The Muslims were always characterized as the good guys, fighting anyone who opposed their “noble” cause.

It’s also important to recognize there is no theology that makes the war and killing of the Old Testament normative for Christians in any era. The biblical text, in Old Testament examples, is descriptive, not prescriptive. No denomination or school of thought currently exists that advocates military action as an appropriate means of evangelism.

The Qur’an, on the other hand, not only describes the countless battles Mohammed engaged in, but prescribes a model of how to behave today. Abul A’la Mawdudi states, in his apologetic work Towards Understanding Islam, “...all the command and injunctions in the Qur’an can be acted upon at any place and in any age...” Muslim scholar and translator of the Qur’an, Muhammed Asad, says this regarding surah 2:191, a passage prescribing the Muslims of the seventh century to wage war: “...as is always the case with historical references in the Qur’an—the above injunction has a general import, and is valid for all times and circumstances.” There is a robust theology of war present in the Qur’an and normative for Muslims today.

Examples like the Crusades and the Spanish Inquisition provide no parallel with Islam. These events have no theological basis in the Bible. Although the Church attempted to justify their actions using the Bible, their efforts were misguided. Whatever theology was erected has since been repudiated by the Church because it lacks biblical support. Islam still vigorously defends jihad using the Qur’an, the precedent set by Mohammed, and Mohammed’s own instructions. No prominent Middle Eastern Muslim scholar would ever repudiate jihadist theology—it’s central to Islam.

Finally, if one wants to know how Christians are supposed to live, they can look to Jesus’ life, instructions, and the model of the New Testament church. Jesus’ life was so peaceful that many people mistake Him for a pacifist. Even after facing multiple assassination attempts, He never retaliated with violence. He, unlike Mohammed, harmed no one. Just before leaving this earth, Jesus gave us what has become known as the “Great Commission” (Matthew 28: 16–20). It’s His final instructions for His followers. He said we are to make disciples of all nations, to baptize them, and to teach them what He commanded.

In fact, it’s interesting to note what the early church did. Look at the first 100 years of Islam after Mohammed and the first few hundred years of Christianity after Jesus. Islam spread primarily through military conquest taking control of lands from Spain to the borders of China and India. Christianity spread, amid intense persecution, for nearly 300 years throughout parts of Europe, northern Africa, and the Middle East.

With Christ as their example, it’s hard to argue that Christians are called to war or violence to advance the cause of Christ. Jesus’ life and the teachings of the New Testament are what principally guide the lives of Christians. If Muslims want to live peaceful lives today, they would do better to model their lives after Jesus, the Prince of Peace.

∗ It is important, however, to acknowledge the war, violence, and killing that exists in the Old Testament and in the history of the Church. One should never attempt to deny or downplay the violence that has taken place. As we shall see, though, these actions are not analogous to those in Islam.