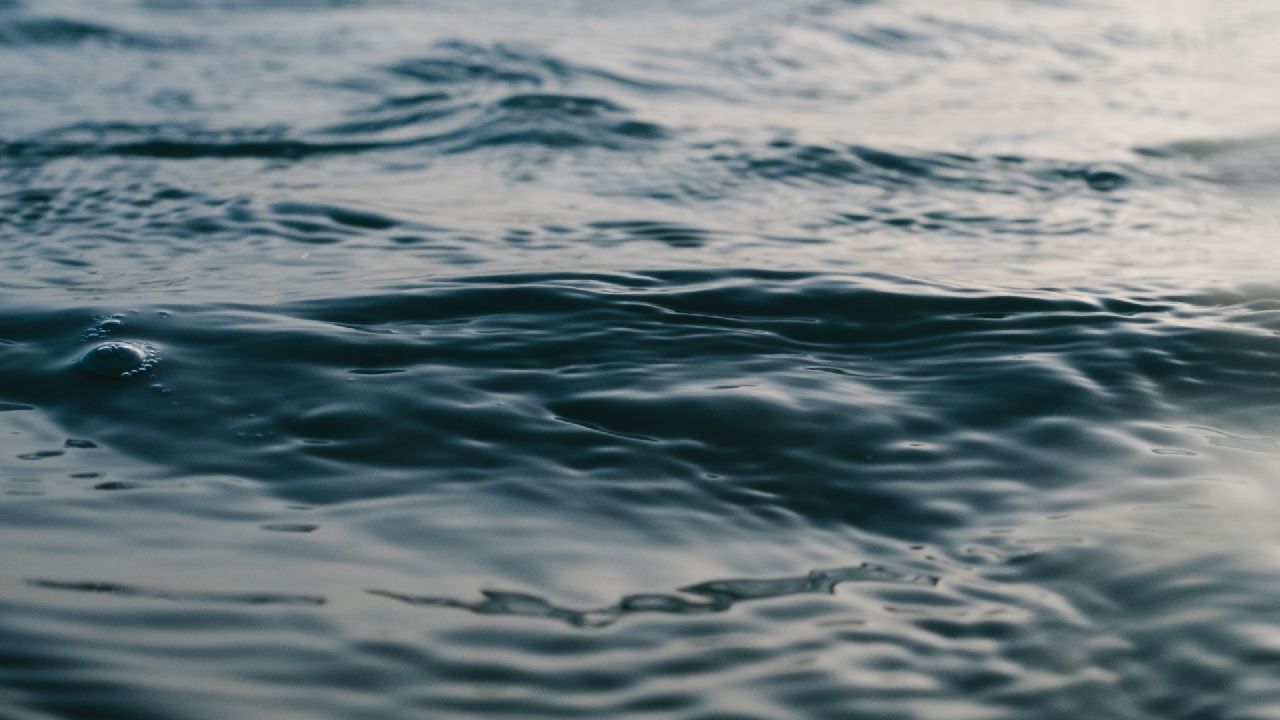 In “Another Pop-Culture Christian Loses His Faith,” David French reminds us that none of us will know we have the courage to remain faithful until we’re tested:

In my travels around the country, one thing has become crystal clear to me. Christians are not prepared for the social consequences of the profound cultural shifts—especially in more secular parts of the nation. They’re afraid to say what they believe, not because they face the kind of persecution that Christians face overseas but because they’re simply not prepared for any meaningful adverse consequences in their careers or with their peers.

C. S. Lewis famously said that courage is the “form of every virtue at its testing point.” In practical application, this means that no person truly knows if he possesses any virtue until it’s tested. Do you think you’re loving? You’ll know you truly love another person only when loving that person is hard. Do you think you’re truthful? You’ll know only when telling the truth hurts. Soldiers are familiar with this phenomenon—most men who travel to the battlefield believe themselves to be brave, but they know they’re brave only if they do their duty when their life is on the line.

Earlier this summer, I spoke at an event in Georgia and discussed what I called the “courage cure to political correctness.” Are you afraid? Speak anyway, with humility, grace, and conviction. The law protects, but the culture resists you….

Are you faithful? I’d submit that you don’t know until that faith is truly tested—either in dramatic moments of crisis or in the slow, steady buildup of worldly pressure and secular scorn.

A slow buildup of scorn, day in and day out, can be harder to withstand than a dramatic incident of persecution. How does one gain the courage we’re all going to need? First, pray for true courage. Second, start exercising the courage you have now to increase its strength. Third, and most importantly, increase your confidence in and love for God. This we do mainly by reading about who God is and what He’s done in the words He inspired in order to reveal Himself to us. No person will continue to stand with someone he doesn’t love when to do so starts to cost him something. And no person can love someone he doesn’t know.

Do you want courage to stand with God? Know Him. Know who He is, know what He’s done, and know the reasons we have to think He is real and Christianity is true. And do this in community with other Christians who are seeking to do the same. The courage will come.