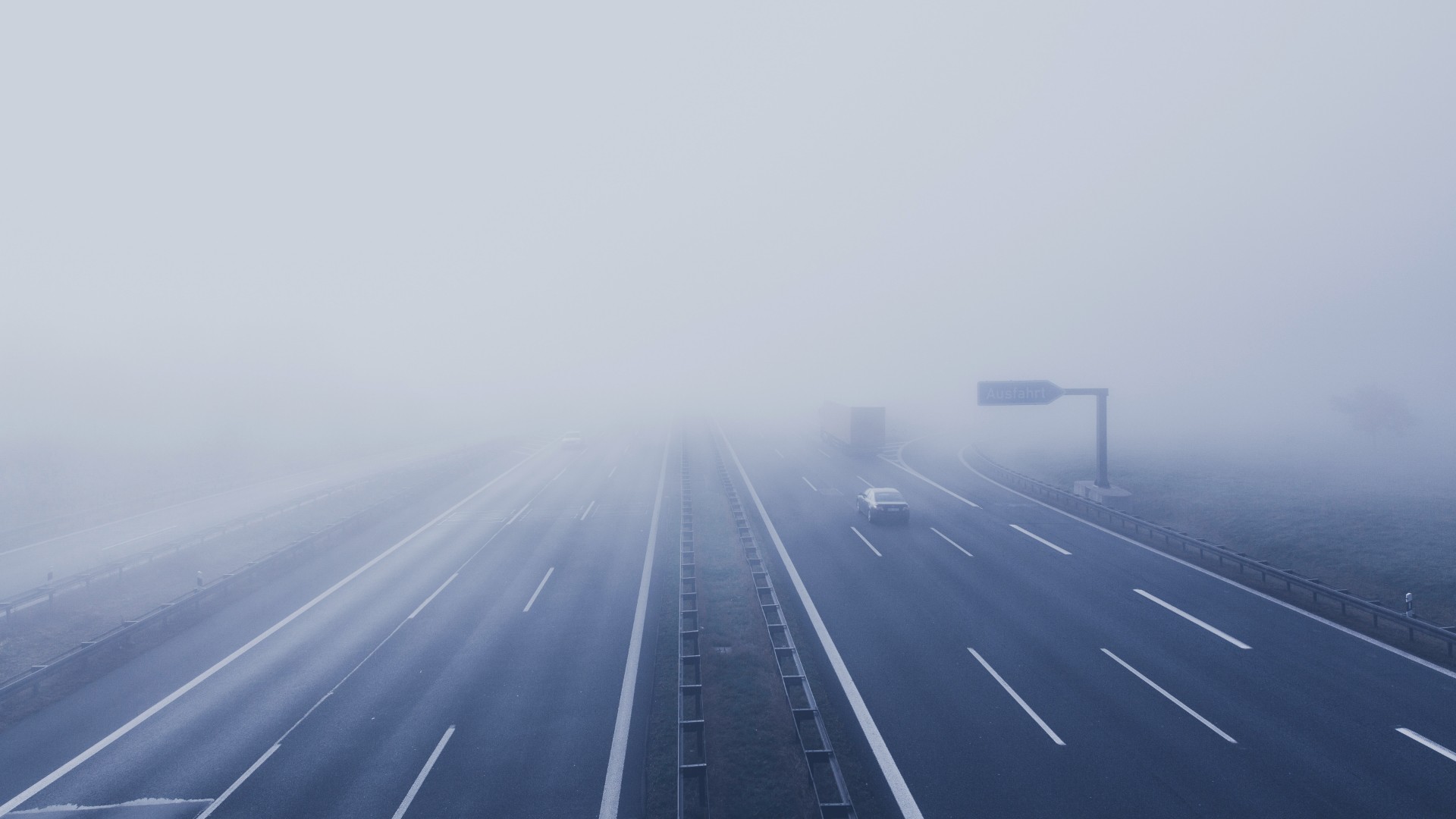 Bad worldviews, even if deeply believed, cannot undo reality. God has given every human being the ability to know truth about his world. Reality, then, becomes our ally, even with postmoderns.

I have fielded some questions lately about whether a person with a modern worldview (STR types, presumably) can really connect with people in an emerging, postmodern culture.

This also may be a concern of yours. I don’t think it’s anything you should lose any sleep over, though. Here’s why.

First, I don’t think my worldview is “modern,” though I know this is a favorite challenge of postmoderns. Yes, I believe in the legitimacy of reason, but this doesn’t make me a modern simply because the Enlightenment period exalted reason to idol status.

Pre-moderns of all stripes—including medievals and ancients—trusted reason not because it was a pop idol, but because it was an undeniable feature of reality. I cannot properly be called a modernist simply because I follow in their example, and I would vigorously resist that label because it is often an attempt to simply dismiss anything I might say.

Second, I realize that the prevailing worldview among young people is a kind of knee-jerk postmodern relativism. They are very skeptical about truth claims and the kind of “rationality” that moderns have used to justify views that have led to oppression. But that is only a part of the story, the small part.

There is something else that is almost always missed with challenges like this one. Bad worldviews, even if deeply believed, cannot undo reality. God has given every human being the ability to know truth about his world. Reality, then, becomes our ally, even with postmoderns.

Our convictions as Christians include that God exists, that this is His world, and that man is made in His image. If we are right, then reality turns out to be structured in a very specific way and no skeptic can escape it. That’s the rest of the story.

Unless a person is truly pathological, his language and his behavior will always betray his deepest beliefs about the world.

Sure, emotions, prejudice, and bull-headedness may cause him to deny what would otherwise be obvious except when he is defending his ideological turf. But when his guard is down, every person understands that the basic structure of the world is the way the Bible says it is, at least in the broad strokes. Simply put, reason and rationality still matter, even to the postmodernist, regardless of his claims to the contrary.

Recent studies, along with my personal experience at STR, bear this out. For example, sociologist Christian Smith in his book Soul Searching reveals that one of the primary reasons students abandon their Christian convictions is because of “some version of intellectual skepticism or disbelief.” Some typical responses: “It didn’t make any sense anymore,” “Some stuff is too far-fetched for me to believe,” “I think scientifically and there is no real proof,” and, “Too many questions that can’t be answered.”

Here’s another bit of evidence. The best-selling “new” atheists are not postmodernists telling their stories. They are Enlightenment moderns giving arguments for atheism. And they’re selling millions of books, as did Dan Brown (remember The Da Vinci Code?) with even greater success.

There is no good reason, then, to think that appeals to careful thinking will fall on deaf ears in an allegedly postmodern era, especially if we are alert to the prevailing sensitivities in the way we make our case. Unjustified dogmatism is out, for example. Lecturing is out. Head banging is out.

I think, though, that the tactical approach as part of the kind of ambassador model we promote at Stand to Reason is just the kind of thing to catch someone’s interest—regardless of their generation—if they are fair-minded.