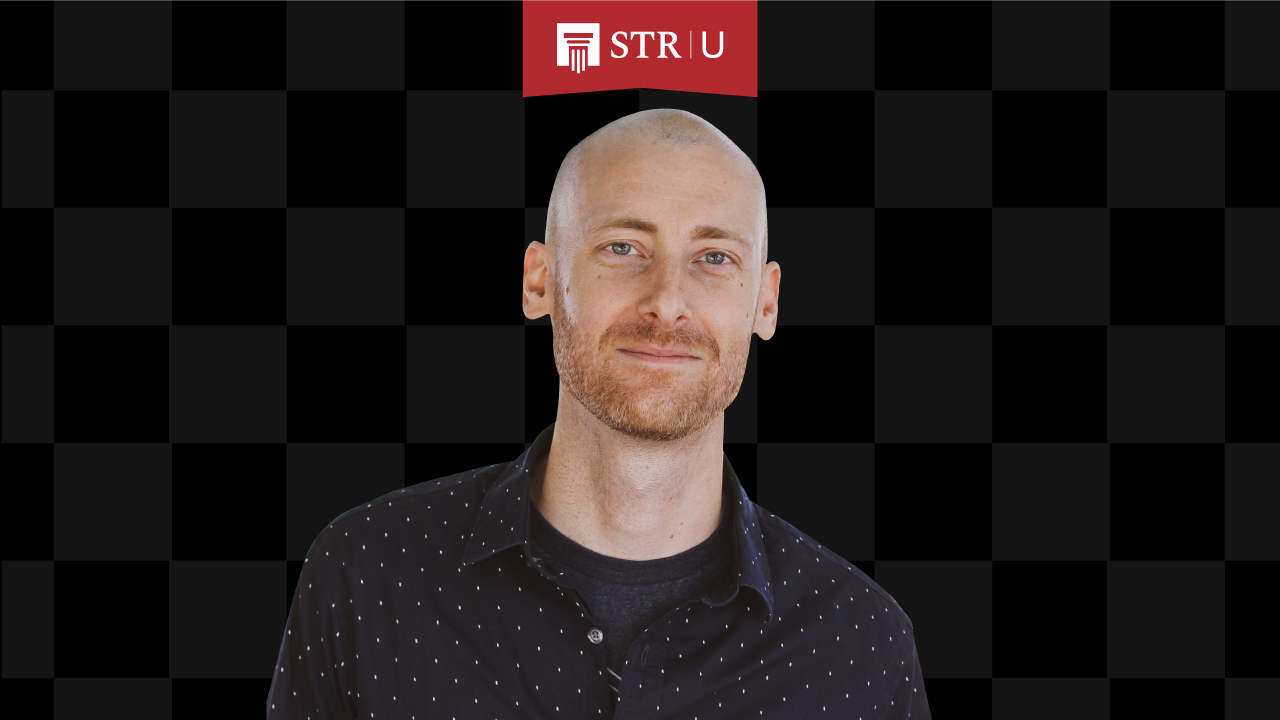 Why the Resurrection Matters

Tim Barnett asks a question that could change everything.

I want to start with a hypothetical question to Christians. How would you respond if the bones of Jesus were discovered tomorrow?

Let’s just say, hypothetically, archaeologists discover a bone box with Jesus’ name on it. Let’s just pretend that DNA testing is done, and we’re able to say conclusively, without a doubt, these are the bones of Jesus. Here’s my question: Would you walk away from Christianity? Well, you should, because faith in a dead Jesus is worthless.

Now, some of you might not immediately agree. Maybe you think I’m being over-dramatic. The apostle Paul deals directly with this issue in 1 Corinthians 15. In this portion of Scripture, Paul is describing the connection between Christ’s resurrection and our future resurrection. In doing so, he’s answering the same question I ask you: What if Jesus didn’t rise from the dead?

The resurrection is the most central doctrine in Christianity. In fact, Paul says it’s part of the gospel, which is of first importance. There is nothing bigger than this. This is the linchpin of the Christian faith. So, at the center of Christianity, we have a historical test. This creates, at least in principle, a way of testing whether Christianity is true. This test is different than the other tests that religions offer. You see, most religious people will claim to have some kind of religious experience. This includes Christians, by the way. We might call this an internal test. For example, if a person reads the Book of Mormon and they feel the burning in the bosom, they might take that experience as confirming that Mormonism is true. Or if they read the Quran, and they sense that it’s the greatest book that’s ever been written, they might take that subjective experience to mean that Islam is true. In either case, it’s a subjective, private, internal experience doing the work. Of course, experience can be an unreliable guide to truth. What if, for example, the burning in the bosom isn’t really God; it’s something else? Maybe it’s just something spicy you ate last night. How would we know the difference?

So many religions describe different religious experiences, but there’s a problem. These religions can’t all be true since they make contradictory claims about reality. For example, the Muslim believes that Jesus is not God, while the Christian believes he is. As I mentioned a moment ago, the Christian also claims to have an inward experience of God. At Easter, we sing, “You ask me how I know he lives. He lives within my heart,” and I believe that’s true. So, then, how can we adjudicate between these different religious experiences? How can we tell the difference between a true experience of God and a false experience of God? This is where we need an external test.

Think about it. If it could be demonstrated that Jesus really did rise from the dead, then we would have good reason to believe Christianity is true, and any religion conflicting with Christianity would need to re-evaluate their so-called spiritual experience. Maybe that experience isn’t really God.