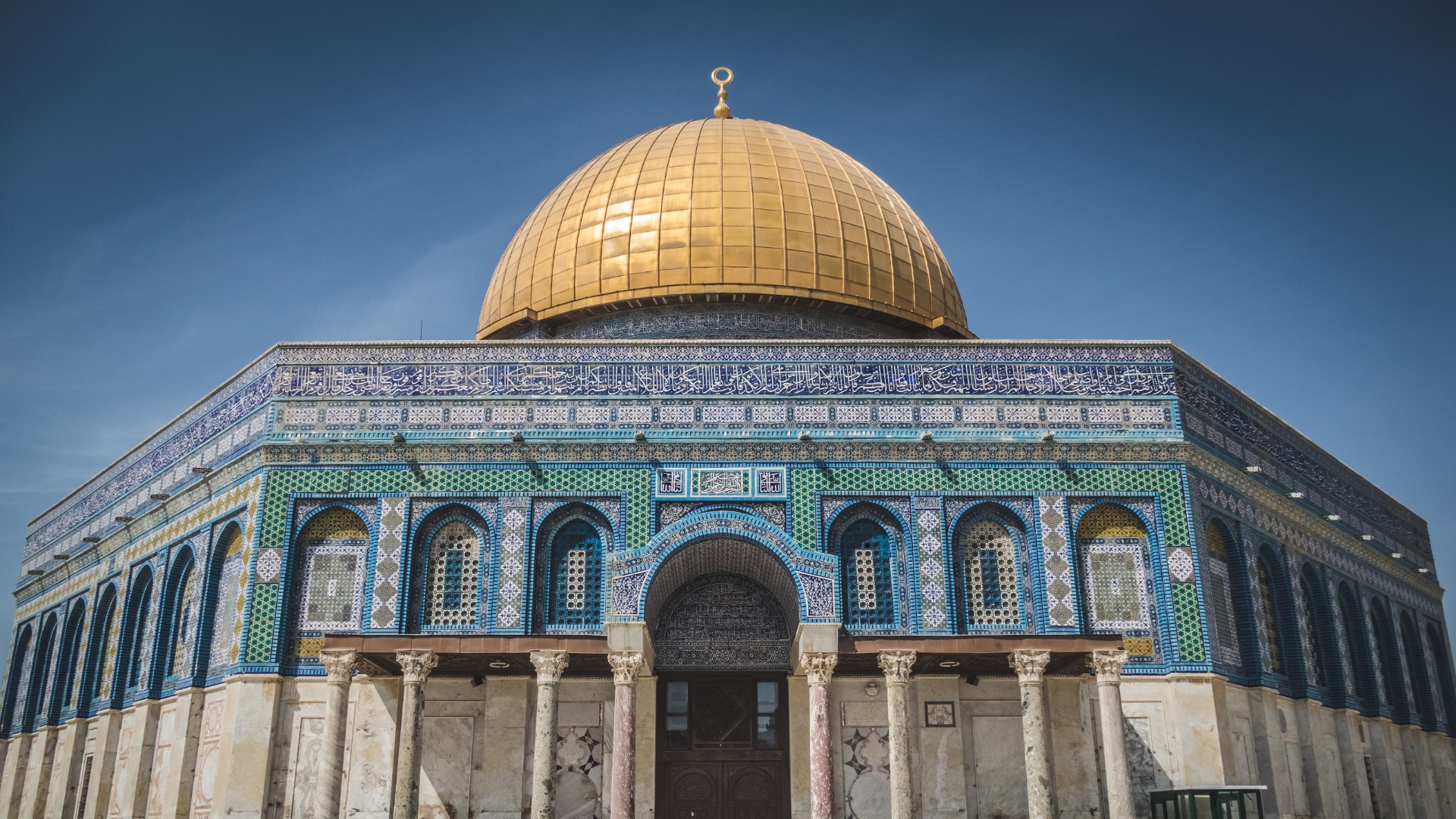 Recently, I was asked how most Muslims become Muslim and why it’s difficult for them to convert to another religion. It seems several factors are at play.

First, most Muslims are born in a Muslim country and/or a Muslim family and simply adopt Islam as their religion by default. What that means is that there is a strong cultural and familial component to being Muslim. Abandoning Islam often means abandoning their family and tradition. That is hard to overcome.

Third, apostasy is considered a capital crime in some Muslim cultures. Converts to Christianity, for example, are vigorously pressured to recant their turn to Christ. If they resist, the punishment is death. I’ve seen former Muslims go on the run, leaving their family and community and living in safe houses. Such consequences are a huge deterrent to apostasy.

Despite these challenges, we’ve seen how the Holy Spirit can move past these obstacles and still reach those He wishes to reach. That’s why Christians need to pray and ask the Holy Spirit to intercede. It’s only through the power of God that people can come to faith.