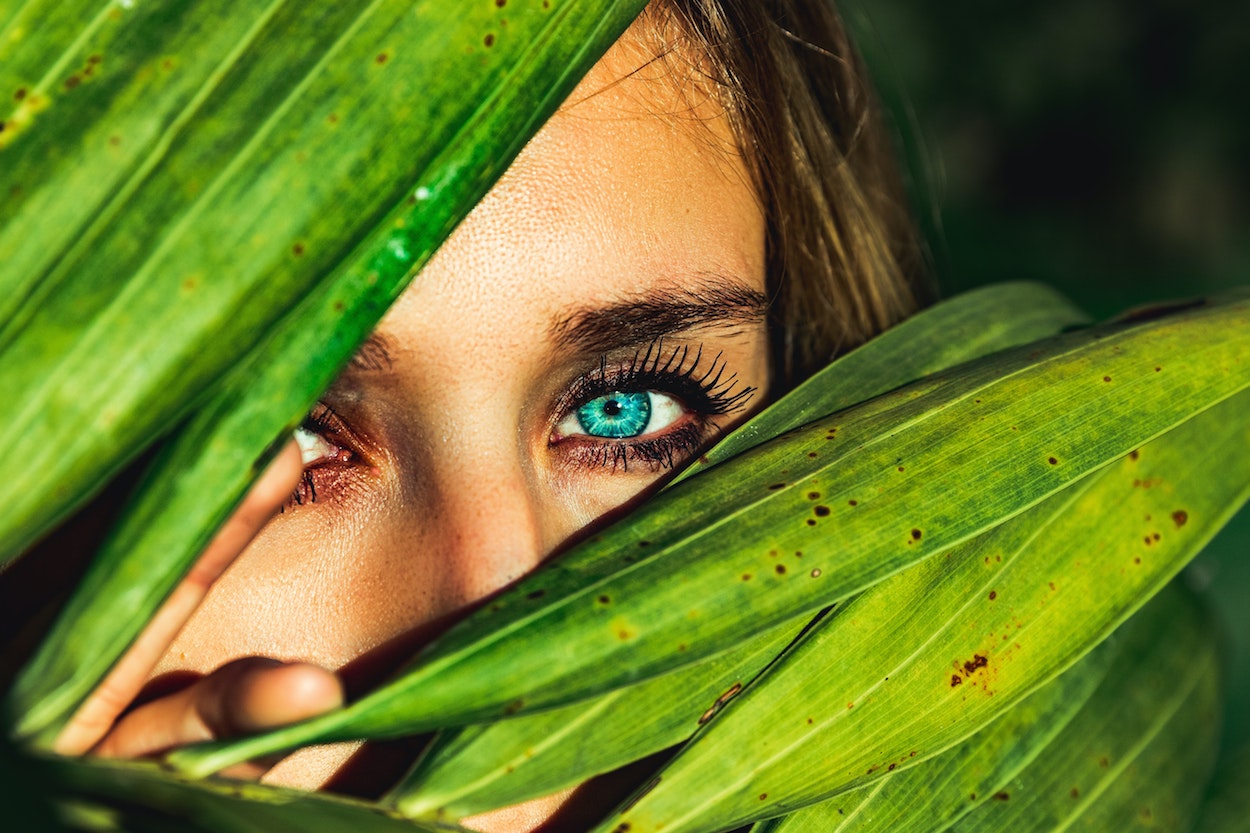 Why Does the Bible Often Use a Woman to Represent a Sinful Figure?

Greg and Amy address a common misconception about the Bible’s view of women and offer counterexamples to the claim that the Bible associates sin with women more often than with men.

Amy (reading the question): “Revelation’s Babylon prostitute, Hosea’s unfaithful wife, the Proverbs 7 woman—where in the Bible is there a comparable passage showing a man as a disgustingly sinful figure? I feel like it’s always a woman. If it is, why?”

Greg: Well, in the case of Proverbs, keep in mind that Solomon was instructing his son. It’s right there in the first chapter. And so, he’s giving instruction to his son about problematic circumstances, and one big one to avoid because it was so destructive was adultery. And the counterpart to a male in adultery is a female. And the particular counterpart in those cultures were prostitutes. Prostitution I don’t think was illegal. It was part of—when you read through the Old Testament, I mean, prostitutes were pretty handy, and people went into them. I mean, they took advantage of them. Samuel, not Samuel, but—who’s the guy who killed all the people? 300? Samson. Samson, you know, took prostitutes and etc., etc.

So, if Solomon is warning a son against sexual sin, he’s going to warn his son against the commercial prostitutes who are regularly available. And then, he used that, in addition, as a metaphor for foolishness because it was foolish, and it came to epitomize foolishness, and so he contrasted that with the lady wisdom crying out. Both are crying in the streets, you know, and calling. And so, in that case, I think that explains Proverbs.

And when I teach about things in Proverbs like, you know, as a gold ring in the snout of a pig is a beautiful woman without discretion. Well, he’s telling his son how to choose a wife. The same principle applies in reverse. You know, like a gold ring in the snout of a handsome man, you know, a pig—is a handsome man without discretion, I guess. So, you just have to make the adaptation because he’s not talking to his daughter, he’s talking to his [son]. But so many of those things are legitimately reversible, and I don’t think it’s misogyny in those cases.

Many people will think that a patriarchy is misogynistic, like anti-woman by nature. I don’t see it that way. The Bible isn’t anti-woman, but it is patriarchal. And so, I want to warn anybody with reading patriarchy as misogyny, okay? And we do have some nasty guys like David.

Amy: That’s what I was gonna say.

Greg: Like Samson. I mean, these guys did nasty stuff.

Greg: Well look at—yes, I mean, and so and you have a gruesome thing where a body is cut up and spread out, you know, sent out. You’ve got the guy who sacrifices his daughter, whatever that is, but it could be human sacrifice. You’ve got all of this bizarre stuff that males do. When males are in charge, lots of things, bad things—they cause a lot of harm. It’s not because they’re males, I don’t think. It’s because—I’m just pointing out these guys are in charge, they are male, and they do bad things, they have big consequences.

So, notice how in the book of Proverbs all of the warnings against rulers. All right? Rulers weren’t women. Not then. They were men. A couple of exceptions in Judges, but they stand out as exceptions. So, these are also charges against the dangers of men in power, so I think there may be some selective reading here or whatever, understandable. But that’s like saying the God of the Old Testament was mean, and the God of the New Testament is nice. You know, I got a lot of mean stuff in the New Testament, a lot of nice stuff in the Old Testament if you’re looking for it. So, this is a misunderstanding, I think.

Amy: Greg, I was thinking as I was reading this, there are plenty of disgustingly sinful figures who are men in the Bible. Just have to look for it. But even if you look at this just in terms of, well, what about if it’s being used as a metaphor? But you glossed over this, Greg. You mentioned this, but this is a big deal. Wisdom is a woman. Wisdom is depicted as a woman.

And you also have Proverbs 31, which is about the—

Amy: And I was also thinking about in Revelation 12, a woman is a symbol for Israel and giving birth to Jesus. So, there are examples, and I think then the question becomes, okay, so if, when they use a metaphor for something, whether it’s good or bad, and it’s a woman, why are they using a woman? And I was thinking about this. Well, it might have something to do with, why do men name all their boats women’s names?

Amy: Why was that a thing?

Greg: Or hurricanes. They used—

Amy: Well now, yeah, now they use both, but I think it’s just—

Greg: Hurricane Fred. I mean, this doesn’t really resonate in the same way. Anyway, go ahead.

Amy: I don’t know why that is, but it could be that maybe women just get men’s attention. I don’t know, maybe that could be why they use women as metaphors—whether it’s for something good, or something bad, or for your boat, or for whatever.

Greg: Right. Well, I think the boat is a good thing. This is like a wife to, you know—we’re in its womb. She’s caring for us. She’s mothering us. She’s carrying us along, you know, so that’s all a positive thing, it seems to me. So, there may be reason. I don’t—I think it’s a mistake to read—

Amy: Yeah, and I just wanted to say one last thing about this because there is a lot of imagery about a prostitute, and in Revelation, because the idea is that of unfaithfulness, is what they’re trying to convey. And as you said, Greg, the prostitutes were women, and so that’s why they’re using the imagery of a woman because they’re trying to convey unfaithfulness, and that’s how you do that. So, I think obviously there are good metaphors in there also. So, that that can’t be the reason.

Greg: I think it’s a great observation that you say wisdom is a woman. I mean, that’s massive in the book of Proverbs. They are two different females after a fashion that are calling out for the attention of Solomon’s son, and he said don’t listen to one; listen to the other.