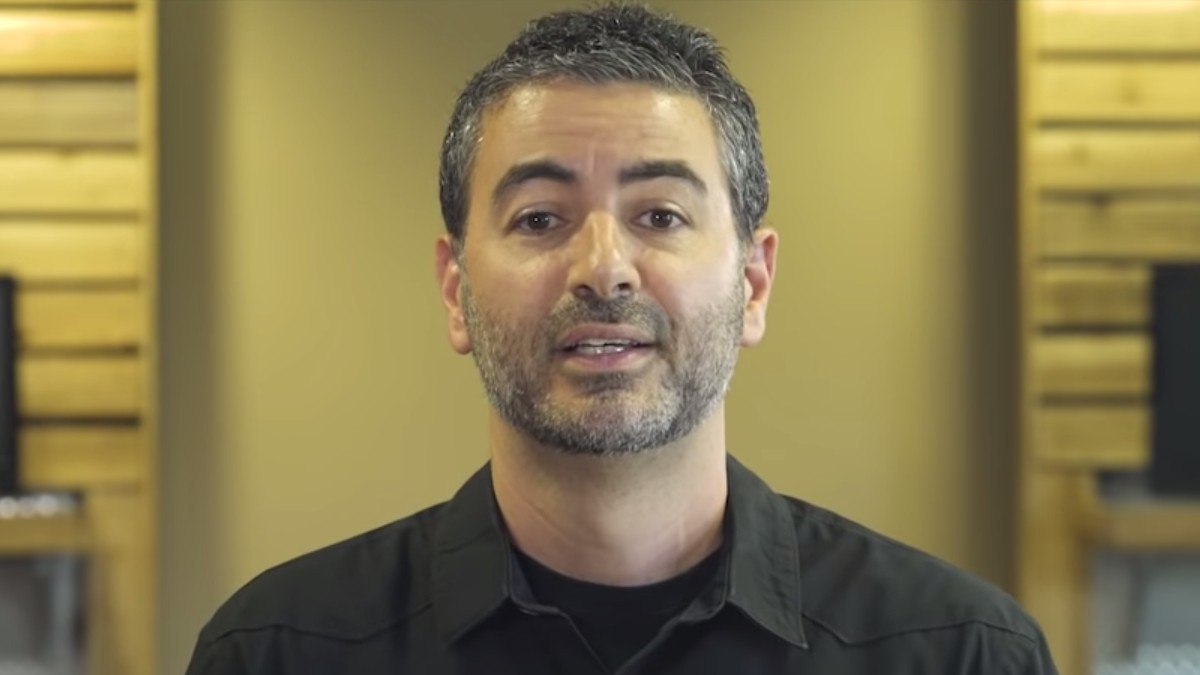 What Establishes a Marriage According to the Bible?

Even though marriage ceremonies today look a lot different from those in biblical times, the nature of what makes a marriage hasn’t changed.

Is marriage defined by the state or by God? Well, let me tell you. Marriage today looks a lot different than marriage in biblical times. Isaac and Rebecca, for example, simply entered into a tent and then they were married with no certificate or paperwork. So how should Christians define marriage today?

Well, Christians should define marriage the same way it’s been defined by the Bible for thousands of years. It’s when a man leaves his father and his mother and becomes joined to his wife, and the two become one flesh. Marriage then is the covenant relationship between a man and a woman before God. And Jesus, in fact, also fully endorses this definition. In Matthew 19, He quotes the Genesis account of marriage because He believes it’s still valid, and then He adds His own commentary by saying, “what therefore God has joined together, let no one separate.”

In other words, Jesus believes marriage is a God-ordained institution. And so when Isaac and Rebecca got married, they made a commitment to each other that’s recorded in Genesis 24. And when the Bible says “Isaac brought Rebecca into the tent” well, this is just a reference to them consummating their marriage. Now, it’s true, there is no mention of a certificate or paperwork. They never even went to a courthouse. Why? Well, because marriage is an institution of God, not the invention of the state. And that’s why no legal documents are needed.

In fact, when I got married (to the most glorious woman, by the way), we exchanged our vows in front of our pastor and before our friends and family. Most importantly, we made our commitment to each other before God. Now sometime later that day, my wife and I filled out the necessary paperwork to register our marriage with the state. But that subsequent certificate we got from the government did not make us any more married than when we exchanged our vows before God. Our marriage began at the church, not later when the courthouse stamped our certificate.

Marriage, as you can see, is a pre-political institution. It existed long before the state existed. And all that recent governments have done is created legal protections and privileges that provide the married couple with some benefits. Now, but the state though, did not create marriages. And that, by the way, is why the state should not redefine marriage. Marriage is a God-ordained institution, not a government-ordained institution.