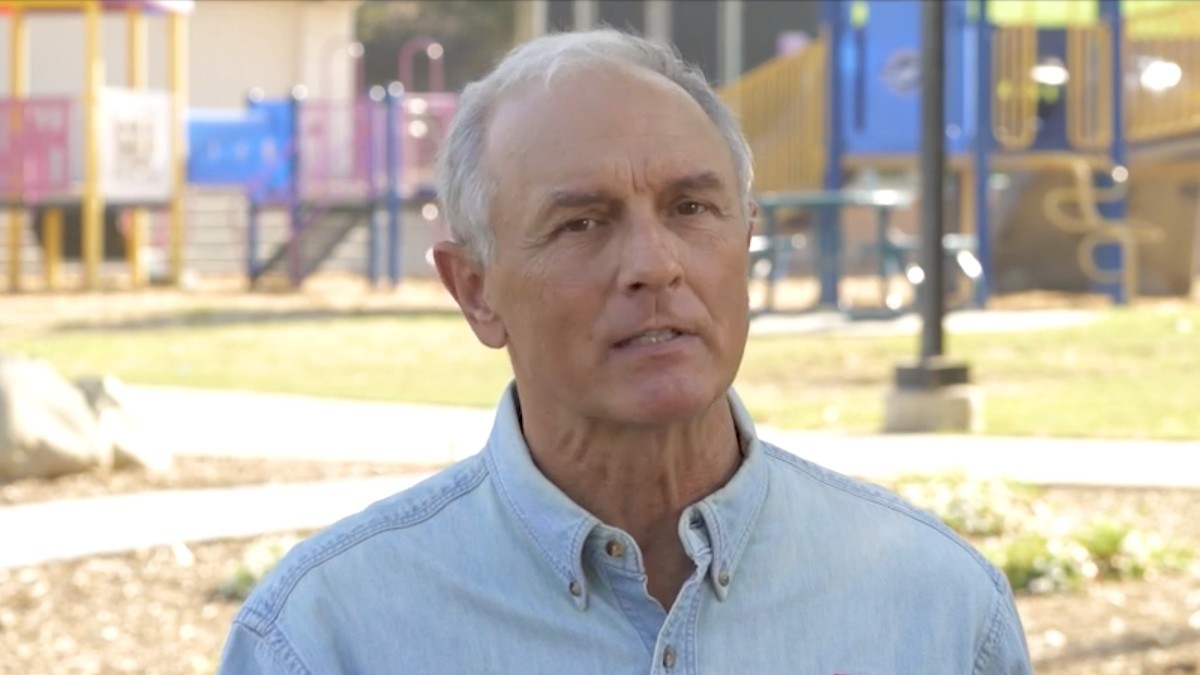 Was Paul a Universalist?

Could Romans 5:18–19 be used to argue for universalism?

Does Romans 5 teach that because of what Jesus did, justification came to all men? Sounds like everyone’s saved. Not so.

First of all, that’s one little verse in the entire book of Romans. We have to take the book of Romans as a whole. What is Paul doing in the book of Romans? He’s explaining the plan of salvation, and he starts at the beginning with everybody being fallen, and then the problems that that caused and how we all need to have faith in Jesus and receive the free gift of grace that comes through Jesus, etc., etc., etc. That would make no sense for Paul to give all of this explanation of the Gospel to rescue us when in fact, we’re all rescued already, okay?

So that’s the first thought.

Secondly, who is the one man again that he is talking about that brought justification to all the rest of us apparently? Well, that’s Jesus.

Well, what did Jesus have to say about this issue?

Go to the Sermon on the Mount in Matthew chapter 6 or 7 or so, and there you’ll read Jesus weighing in on the issue, and He says that the way is narrow that leads to life and few are those who find it, and the way is broad that leads to destruction and many are those who find it. And in fact, when you read just a little further in the text, Paul says this about the situation, “...as through one man’s disobedience the many were made sinners, even so through the obedience of the One the many were made righteous.”

I don’t know, it doesn’t seem to me that the text in the context itself requires that everybody be saved. It wouldn’t fit in the context of the entire book of Romans, and it doesn’t fit with Jesus’ teaching on the issue. So I am convinced this is not what Paul had in mind in Romans 5.