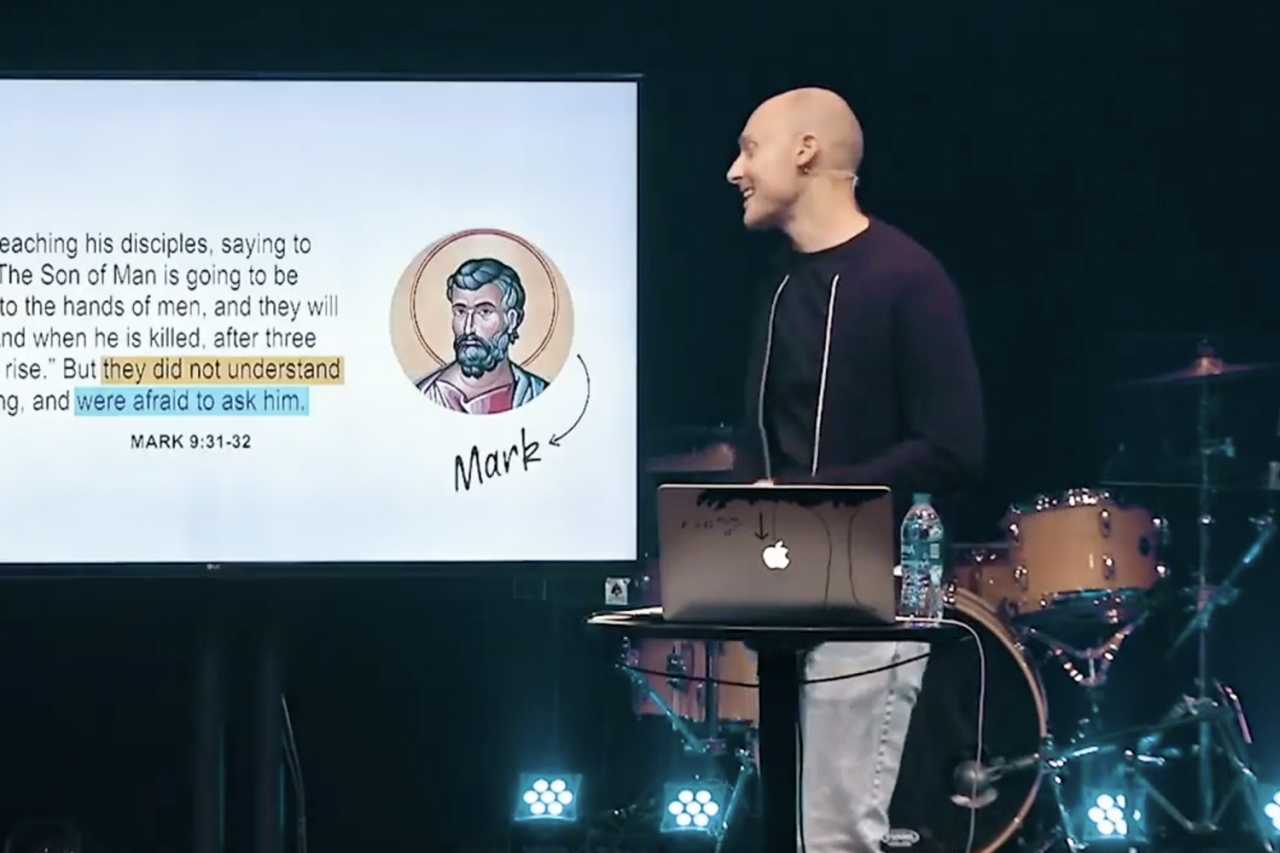 They Told the Truth Even When It Hurt

Tim shows how the inclusion of embarrassing personal details in the New Testament points to the reliability of the accounts.

Here’s the thing, though. People don’t lie to make themselves look bad. Nobody does that. And so, historians have this principle called “the principle of embarrassment.” And what they do is, when they see that the author has included information that’s embarrassing about themselves, they take that as trustworthy. I mean, why else would it be in there? And if the author is willing to tell the truth when it hurts, when it’s embarrassing, well, historians can take that author to be telling the truth when it comes to other events. They’re a trustworthy source.

And so we see that all over the Bible, especially in the New Testament. Jesus is teaching his disciples, and man, they just don’t get it. So we have Jesus saying, “The Son of Man”—referring to himself—“is going to be delivered into the hands of men, and they will kill him. And when he is killed, after three days he will rise. And it says this: “But they did not understand the saying, and were afraid to ask him.” A couple things there: Lookit, they don’t understand something. Why would you include that if you want to make yourself look good? And they’re afraid to ask. Not only do they—they don’t understand Jesus, but they’re afraid to ask him something. This is gentle Jesus we’re talking about. Why would they be afraid to ask?

How about this: Jesus tells parables, and do you know who doesn’t get it? His disciples. And so they ask him. Peter says, “Explain the parable to us,” and this—here’s what Jesus asked them: “Are you still so dull?” Could you imagine being called “dull” by Jesus? Some translate, “Are you still without understanding?” “Are you still so stupid?” He’s calling them stupid here, and they wrote it down.

You might recall the story where, right before Jesus is crucified, he’s in the Garden of Gethsemane, and he’s in his greatest time of need, and he asks his followers, his disciples, to pray with him. And do you know what happens? They fall asleep. Twice. Now, I want you to think about that, because let’s imagine your friend comes to you, and let’s say they’re sick. They’re not gonna make it, and they come to you, and they say, “Can you please pray with me? And you go, and you pray with them, but you fall asleep. Twice. And then they pass away, and you go to write a biography about their life. Would you include the part about you falling asleep? Not likely, okay? You’re gonna leave that out. But they write this down. They record it.

Here’s what Frank Turek says. He’s an apologist, a Christian apologist. He says, “If you were a New Testament writer, would you include these embarrassing details if you were making up a story? Would you write that one of your primary leaders was called ‘Satan’ by Jesus, denied the Lord three times, hid during the crucifixion, and was later corrected on a theological issue? ... The best explanation is that”—here it is—“they were really telling the truth—warts and all.” That’s it right there. The disciples were committed to the truth even when it made them look horrible.