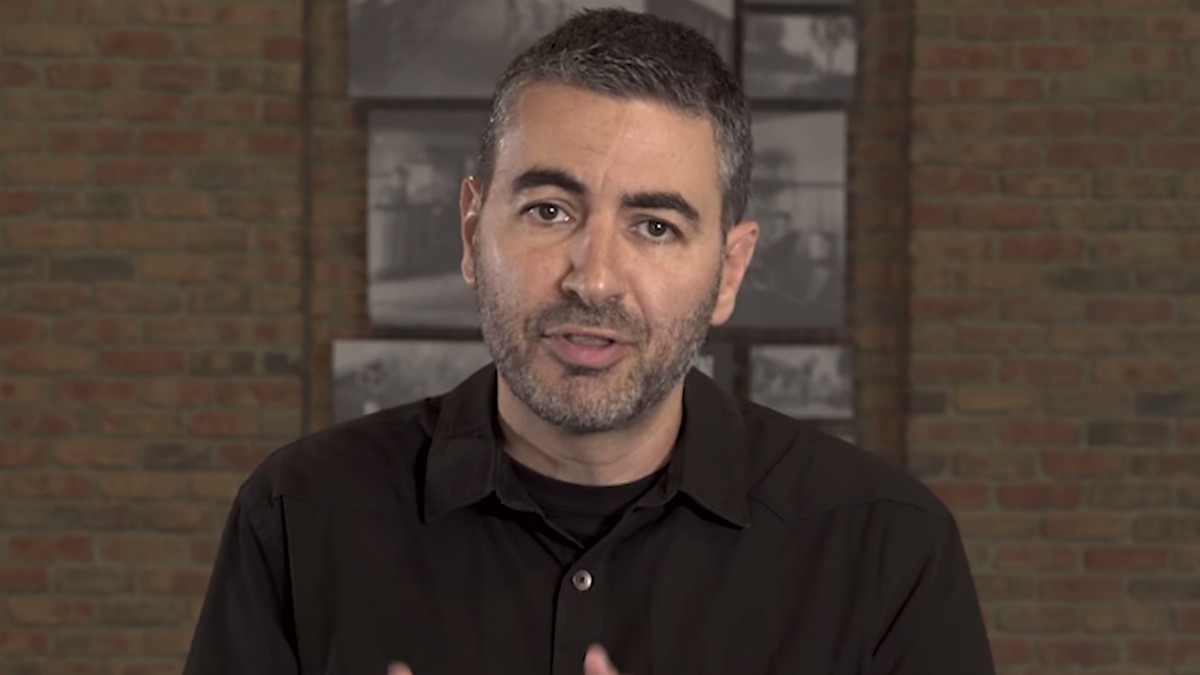 Alan shares important tips for having productive interactions about your convictions on the internet.

Which tactics, if any, work while discussing Christianity on the internet? Well in some sense, I would say many tactics I would use in a conversation with someone in person would also apply to a discussion on the internet. However, there are also some tactics that I believe are unique to online discussion.

But let me first mention two tactics I use in person that I think also apply to online discussions.

And the first is to use the Columbo tactic a lot. Okay? Now that’s just the tactic of asking questions to better understand what a person believes and why they believe it. In fact, I always try to take time to find out a person’s view or their point before trying to respond or make my case, and I believe the same would apply to an online discussion.

Now, a second tactic would be to make conversational character a priority. And by that I mean, make sure that the manner in which we’re communicating with a person is warm, and friendly, and kind, and gracious, and inviting. And in fact, if you can’t do that, then please stop engaging others. I feel like people underestimate the importance of conversational character when they engage with people who don’t share their religious convictions. You represent Jesus in how you come across to other people. So this is key in both offline and online discussion.

So now, let me mention then three tactics I believe that are specific to online discussions. The first is to lower your expectations. And I think it’s a lot harder to have a civil and productive conversation online so it’s often times better to expect less and then be pleasantly surprised than vice-versa.

The second tactic is to have someone proofread your responses before posting it, okay? And the reason is that it’s much easier to miss communicate when you’re writing since we often abbreviate what we’re writing in order to save time. And that means it’s easier to unintentionally imply something that you don’t mean or have someone infer something that you didn’t intend to communicate.

I often have my wife actually read my post and my responses before I send them off because she’s a very different person, okay? She’s very different than me and she has very different sensibilities. And she’ll often read something and notice it sounds odd and well, she’ll tell me, you know what Alan, this comes across a little bit condescending or a little bit arrogant, you know. And so it helps me to have a different perspective to sort of give me insight on how something that I’ve written might be understood.

And finally, the third tactic I’d say is to be willing to abandon an online conversation or discussion when it devolves. Because after all, even your best attempts might result in an unhealthy dialogue, and a wise person knows when that moment arrives, and I’d say it’s best to cut your losses and then move on. So you just simply say, “Hey, you know what? I don’t think this conversation is is really healthy and productive. You know, why don’t you go ahead, make your final point, and I’ll allow you to have the last word on this.” So then you let them make their last point, and then you just let it go. Finally, remember this:

As an ambassador for Christ, it’s only your job to present the truth or your case in a persuasive yet gracious way, and then leave the results up to God. So don’t be committed to the end result of changing their mind or making them become a Christian. That’s God’s job. Your job is simply to be committed to your part of the equation which is being a faithful ambassador, and then let the Holy Spirit do His thing.