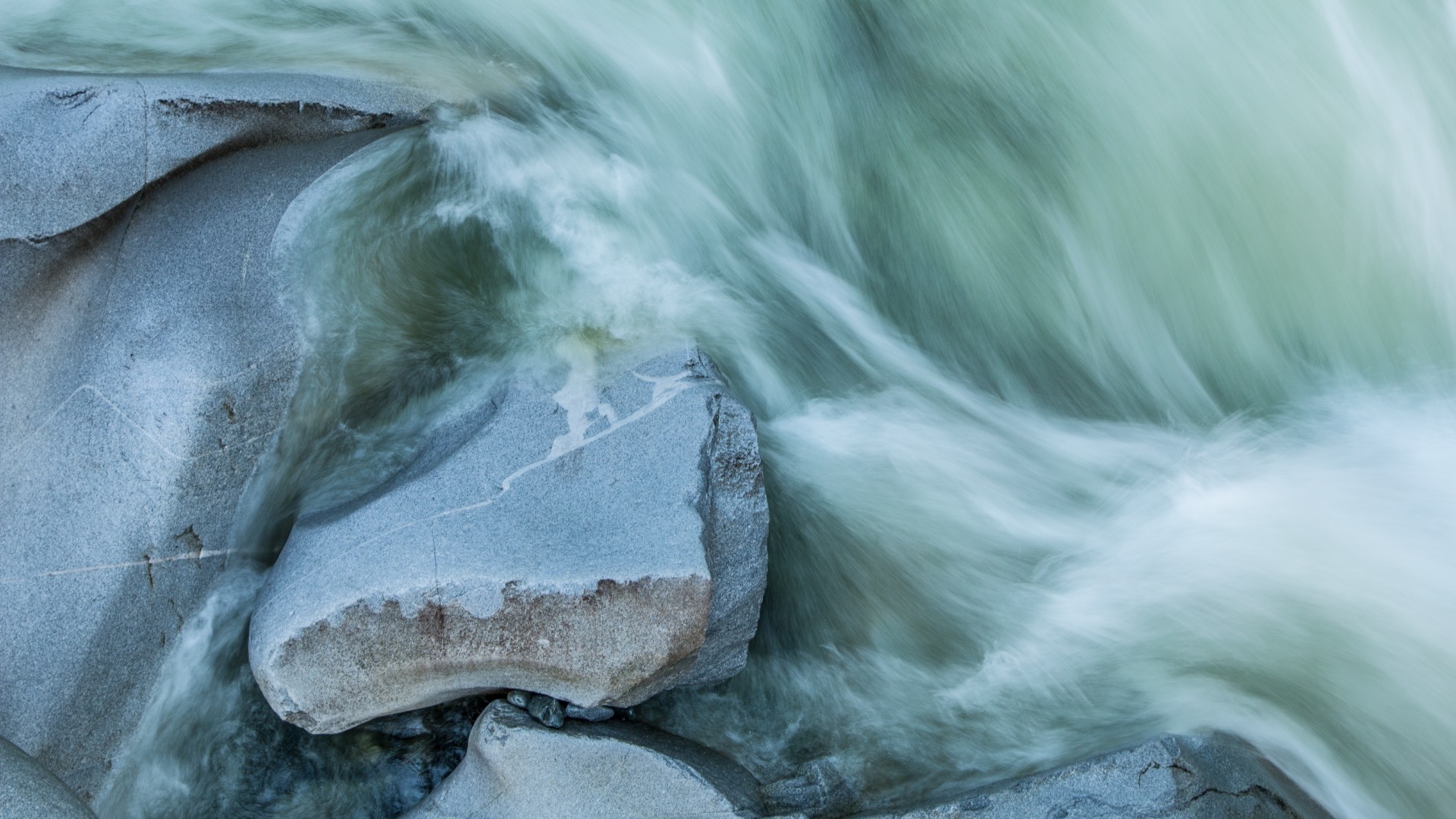 Ever get called names when you get into conversations about Christianity? Alan shows how to deal with that situation.

“Sticks and stones may break my bones, but words can never hurt me.” Though I haven’t said that childhood phrase in a long time, it’s as true today as it was years ago on the playground. It still teaches us a valuable lesson: Don’t let name-calling get to you. One might think adults don’t call people names. Sure they do. They just disguise it by using more “sophisticated” terms.

Kids who would have called me “jerk,” “dim-wit,” and “dork” 25 years ago now call me “homophobic,” “narrow-minded,” and “judgmental.” They’re nastier names, but they’re equally as innocuous and silly. Little, it seems, has changed.

People resort to name-calling when they lack a substantive argument against your view. They hope you feel bad about your new label. But don’t take the bait. Instead, take a cue from the Stand to Reason tactic called “Sticks and Stones.” I use it all the time when faced with a name-caller.

When I’m called a name, I simply ask them to define it: “What do you mean by [fill in the name]?” and then I listen carefully to their definition. This easy question is meant to move past the irrelevant name-calling and get to the argument. It also neutralizes their attack by demonstrating at least one of three things:

1. The definition doesn’t apply to me.

2. The definition also applies to the other person.

3. It doesn’t matter that the definition applies to me.

Sometimes the definition doesn’t even apply to me. One time, a non-Christian challenged my evidence that homosexual behavior was immoral. He called me “homophobic” and so I asked him, “What do you mean by ’homophobic’?” He paused and said that it was an irrational fear of gay people. “Well, I’m not afraid of gay people,” I told him. He looked puzzled, but it was clear his definition was irrelevant to me. I suggested he come up with an argument instead of calling me a name.

Even if the definition does apply to me, it probably also applies to the name-caller. A friend of mine once told me I was judgmental for saying that her friend was wrong to lie on her tax return. I asked her politely, “What do you mean by judgmental?” She said, “Being judgmental is saying that somebody else is wrong.” I thought about her definition and then asked her, “So, would that make you judgmental too? After all, you’re saying I’m wrong to judge your friend.” She had to agree. Her definition of judgmental also applied to her.

And then there are times when it doesn’t matter that you’re called a nasty name. In May of 2006, I made a scientific argument that the unborn is a human being to a pro-choice student at the University of California in Santa Barbara. As part of her response, the student called me, “Anti-women.” Instead of defending myself, I accepted her label just for the sake of argument. I said, “Okay, maybe I am ’anti-women.’ How does that affect the scientific argument I just made that the unborn is a human being?” It doesn’t. I could be (though I’m not) anti-women, homophobic, and a bigot, but that wouldn’t change the validity of my argument.