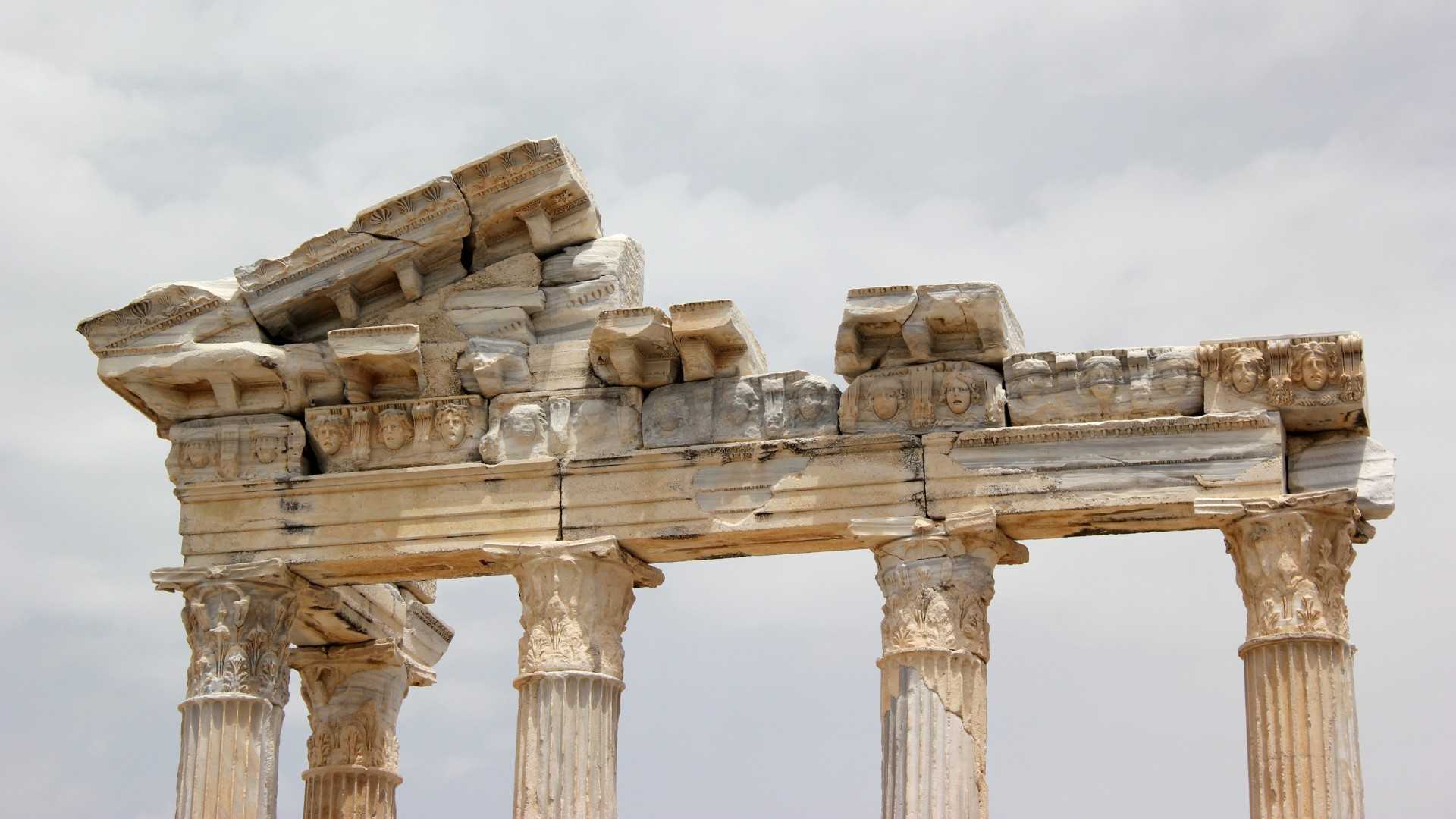 Six years ago, Dan Wallace announced in a debate with Bart Ehrman that a paleographer had dated a recently-found papyrus fragment of Mark to the first century. Since then, I’ve received many requests for updates, and I finally have one to give.

The fragment has now been published, and there’s good news and bad news. The bad news is that its official date is late second or early third century. Dan Wallace has written a post explaining what happened and offering an apology. Here’s a brief excerpt:

In my debate with Bart, I mentioned that I had it on good authority that this was definitely a first-century fragment of Mark. A representative for who I understood was the owner of FCM urged me to make the announcement at the debate, which they realized would make this go viral. However, the information I received and was assured to have been vetted was incorrect. It was my fault for being naïve enough to trust that the data I got was unquestionable, as it was presented to me. So, I must first apologize to Bart Ehrman, and to everyone else, for giving misleading information about this discovery. While I am sorry for publicly announcing inaccurate facts, at no time in the public statements (either in the debate or on my blogsite) did I knowingly do this. But I should have been more careful about trusting any sources without my personal verification, a lesson I have since learned.

His warning is one we should all heed. Michael Kruger adds to this:

A first-century fragment would certainly have been exciting, so obviously this news is disappointing in that sense, but Kruger notes good and bad reasons for being disappointed, saying that in terms of scholarly impact, “Given how fragmentary it is, it is unlikely to have changed the debate over the reliability of the text in any meaningful way.”

You can read more of Wallace’s explanation and apology here. He was prevented by a non-disclosure agreement from discussing any of this until now, and I’m sure it must have been maddening for him to not be able to set the record straight.

Having said that, the good news is that the Mark fragment has been dated to the late second or early third century! Larry Hurtado reminds us not to lose perspective on this find:

Though not now judged to be “first-century,” this fragment of Mark is still important, doubling the number of manuscript witnesses to GMark from before 300 CE (the only other one being the Chester Beatty Gospels codex, P45).

My note about the newly published items included in vol 83 of the Oxyrhynchus Papyri [which included the Mark fragment in question] reminded me that to date, over 100 years after the excavations there, the vast hoard of papyri shipped to Britain by Grenfell & Hunt (in hundreds of metal boxes) remains stored and unpublished. This latest volume brings the number of published items well past 5,000. But by some estimates this leaves several hundred thousands of papyrus fragments, perhaps more, yet to be studied and published.

That only in this latest volume do we have a remarkably early fragment of the Gospel of Mark, as well as fragments of a couple of other NT writings, shows that gems continue to be found in that hoard. And who knows what else lies there?