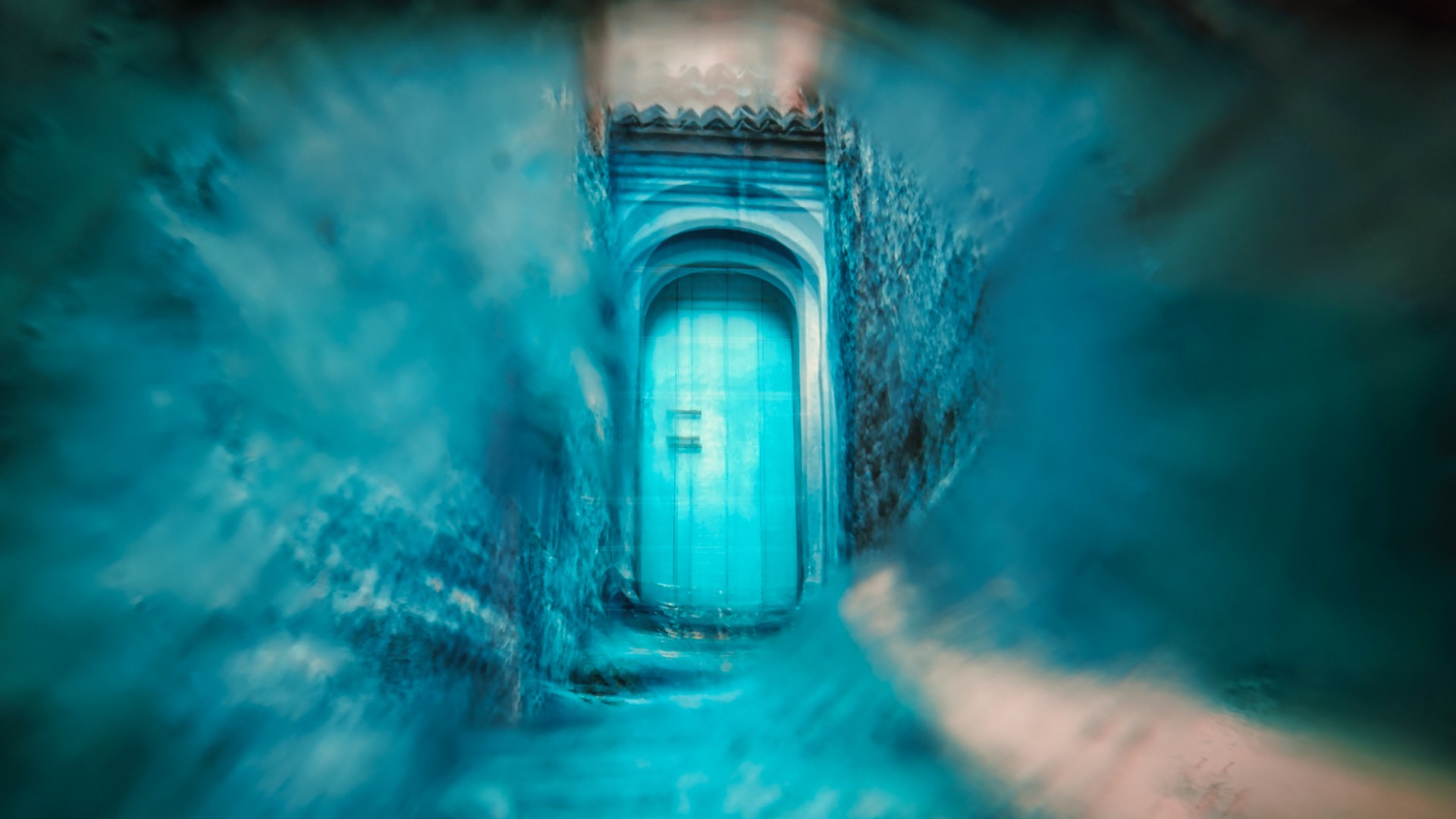 “The end never justifies the means.” Actually, the end is a vital factor in evaluating ethical actions.

Often times you’ve heard the statement that the end never justifies the means. This frequently comes from a Christian who is trying to make an ethical statement about a decision that someone made. It’s an attempt to demonstrate that there is a relationship between means and ends and that, just because we have a good goal, we can’t do anything we like to accomplish that goal. As Christians, our commands from God are influenced not only by the goals that we set, but also by the means that we use to accomplish the goals.

Maybe we want a new car—that’s the goal. The means to that goal is stealing. Well, that’s not a legitimate means. What if the goal is not to get us a new car, but to give one to a very worthwhile cause? Then can we steal? In that circumstance you hear the statement “the end never justifies the means.”

But frequently this statement is really a nonsense statement. It’s an attempt to bring clarity to moral decision making, but as it’s stated it’s problematic. It’s an impossible statement. If we want to think clearly in an ethical fashion about issues, we can’t get away with this slogan because it ultimately means nothing.

Think about this. If the end never justifies the means, then no means would ever be justifiable. If no means are ever justifiable then you’d never be able to do anything at all. Dennis Prager brought this to my attention first and I got thinking about it.

Every single thing that you strive to do involves a means and an end. As I mentioned before, the goal might be to get money for your church and the means could be to work for it. But if the statement is true, then no matter what your end or goal is no means would ever be justifiable. You could never do whatever you wanted to do. Say you want to go buy some groceries. That’s the end. What’s the means? To drive the car. But if the end never justifies the means, then the means is not justified to go buy groceries.

The point I’m making is that this phrase is simplistic. If you want to talk about the relationship of means and ends then you’re going to have to do a little bit more work and think more clearly about this issue. The fact is that there’s always a relationship between means and ends. Is it okay to scream harshly at someone? Most of you would probably say no. My response is that it depends. If you want the salt and you screamed at the person at the table with you to pass it to you, that would be rude. So the end there doesn’t justify the means. But what if a person was on the highway and the cars were about to hit them? Would it be justified to scream at them then? Of course. There the end does justify the means. To save the person’s life you must scream at them.

I think what is usually the concern expressed in this phrase is that the particular end does not justify the means. That’s why we have to look at both of those things when we make decisions.

Utilitarianism is a way of doing ethics that say you’re goal is the thing that’s primary. And once you have your goal in sight, then any means will justify that particular goal. If your goal is to have pleasure as a hedonistic utilitarian, then anything that you choose to do to accomplish your personal pleasure is legitimate according to that point of view. That’s why we would say as Christians that the end doesn’t always justify the means.

There are times when we have to weigh in the balance the difference between the means and ends. What is it that we’re trying to accomplish and how are we trying to get there? Our ethic has got to inform both the goal and how we get there. Sometimes there is a delicate balance between what we’re trying to accomplish and the means that we use to get there, such that in certain circumstances a particular means is ethical but the same means in other circumstances would be unethical.

Sometimes we come into a situation where we are forced to keep one moral law and to violate another. Those are called ethical dilemmas. In that situation we certainly have to look at all of these different factors to decide what is the best thing to do.

I just want to draw your attention to the fact that the phrase “the end never justifies the means” is a meaningless statement as it stands. What we really mean to say as Christians is that there is a relationship between means and ends, and there are ethical considerations not just for the goals that we have in mind, but for the way that we get to those goals. We have to weigh both of those things in light of Biblical commands and the Biblical ethics of absolute truth.