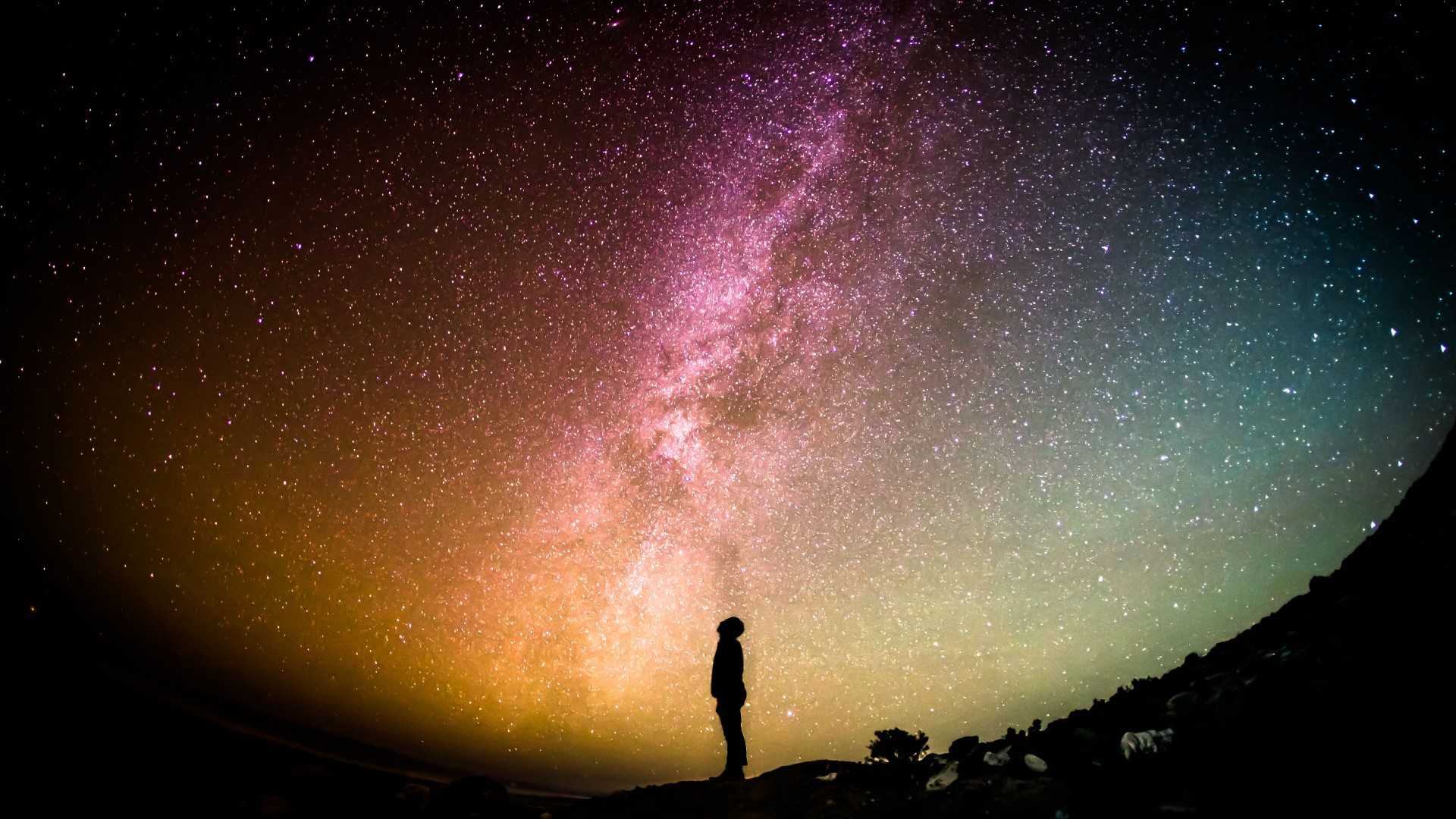 In an article titled “The Heretic,” Andrew Ferguson tells the story of how and why atheist Thomas Nagel’s book Mind and Cosmos: Why the Materialist Neo-Darwinian Conception of Nature Is Almost Certainly False upset materialists who believe that most of what we experience in life is an illusion. Colors, sounds, our sense of self, free will, morals—all illusions. We’re just “molecules in motion,” “nothing but a pack of neurons.”

While there is currently some dissent amongst materialist philosophers and scientists over whether or not the masses ought to be told this truth about reality (Daniel Dennett is concerned that popular knowledge of this would destroy civil order), one thing they can all agree on is that Nagel’s view is outside the bounds of acceptability.

What is Nagel’s heretical view? He says materialism fails to explain the world we actually find ourselves in. From Ferguson’s article:

The neo-Darwinian materialist account offers a picture of the world that is unrecognizable to us—a world without color or sound, and also a world without free will or consciousness or good and evil or selves or, when it comes to that, selflessness. “It flies in the face of common sense,” [Nagel] says. Materialism is an explanation for a world we don’t live in….

[Materialism] doesn’t plausibly explain the fundamental beliefs we rely on as we go about our everyday business: the truth of our subjective experience, our ability to reason, our capacity to recognize that some acts are virtuous and others aren’t. These failures, Nagel says, aren’t just temporary gaps in our knowledge, waiting to be filled in by new discoveries in science. On its own terms, materialism cannot account for brute facts. Brute facts are irreducible, and materialism, which operates by breaking things down to their physical components, stands useless before them. “There is little or no possibility,” he writes, “that these facts depend on nothing but the laws of physics.”

While it’s true that using the scientific method leads to useful discoveries about physical causes and effects, it doesn't follow from this that only physical objects subject to this kind of study are real. Ferguson explains the folly of making this leap in reasoning:

In a dazzling six-part tour de force rebutting Nagel’s critics, the philosopher Edward Feser provided a good analogy to describe the basic materialist error—the attempt to stretch materialism from a working assumption [methodological naturalism] into a comprehensive explanation of the world [ontological naturalism]. Feser suggests a parody of materialist reasoning: “1. Metal detectors have had far greater success in finding coins and other metallic objects in more places than any other method has. 2. Therefore we have good reason to think that metal detectors can reveal to us everything that can be revealed” about metallic objects.

But of course a metal detector only detects the metallic content of an object; it tells us nothing about its color, size, weight, or shape. In the same way, Feser writes, the methods of “mechanistic science are as successful as they are in predicting and controlling natural phenomena precisely because they focus on only those aspects of nature susceptible to prediction and control.”

Meanwhile, they ignore everything else. But this is a fatal weakness for a theory that aspires to be a comprehensive picture of the world. With magnetic resonance imaging, science can tell us which parts of my brain light up when, for example, I glimpse my daughter’s face in a crowd; the bouncing neurons can be observed and measured. Science cannot quantify or describe the feelings I experience when I see my daughter. Yet the feelings are no less real than the neurons.

The point sounds more sentimental than it is. My bouncing neurons and my feelings of love and obligation are unquestionably bound together. But the difference between the neurons and the feelings, the material and the mental, is a qualitative difference, a difference in kind. And of the two, reductive materialism can capture only one.

Read the full article. Alvin Plantinga’s review of Nagel’s book is worth a read, as well.