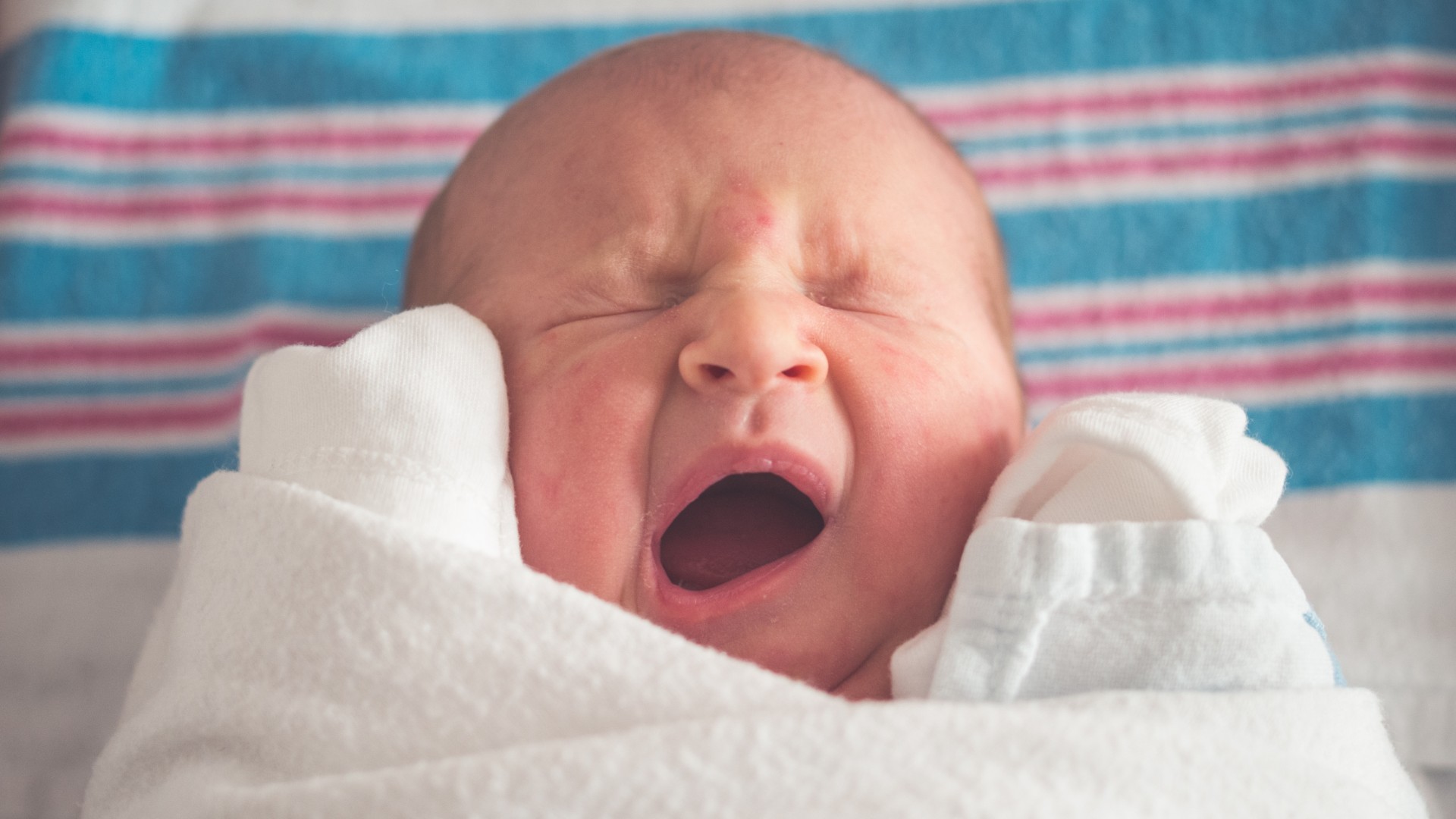 The world’s smallest surviving baby, Baby Saybie, was born just 30 minutes from my house. She weighed 8.6 ounces or approximately the weight of a large apple. Saybie’s mother experienced severe pregnancy complications and was forced to give birth via emergency cesarean section at just 23 weeks gestation (normal pregnancy is around 40 weeks). The doctors worked heroically to provide Baby Saybie life-saving medical care. Though the uterus is—by design—a place of protection, it’s ironic that Baby Saybie’s early departure from her mother’s womb granted her immunity from a form of human evil: abortion.

Modern laws have made the womb one of the most dangerous places to be for a developing child. They don’t protect the child from the abortionist but rather protect the mother from her child. The womb that was once a protective sanctuary can now become a crucible of death.

But Baby Saybie brings attention to the reasons why abortion is wrong. When we see her human appearance, her frail frame, and her vulnerability, we intuitively know she’s a human like us who deserves protection and care. Baby Saybie’s birth and survival, however, also challenges four tenets of abortion-choice advocacy.

#1: Her birth challenges the idea that size is relevant. At the time of her birth, Baby Saybie was the smallest surviving human. Despite her diminutive frame, doctors knew she was a valuable human being deserving of protection and care. If a child the size of a large apple is clearly a human being, then a child smaller than Baby Saybie is also a human. That’s because a difference in size is not a difference in kind, but in degree. Humans come in all sizes, but someone is not more or less valuable because of their size.

#2: Her birth challenges the idea that the level of development of a child is relevant. Baby Saybie was taken from her mother’s womb after only 23 weeks of development. She still had 17 weeks to reach full term. Though we don’t typically consider premature birth a privilege, Baby Saybie could have been killed at any time during her remaining 17 weeks (had she remained in utero) by the same doctors who worked heroically to save her life after she was born.

But this doesn’t make sense. If a premature child is protected at 23 weeks gestation when she is out of the womb, why can the very same child be legally killed through abortion simply because she is still in the womb? Apparently, abortion-choice advocates consider the child’s location to be relevant, which brings us to our next point.

#3: Her birth challenges the idea that a child’s environment is relevant. Your environment and location should have no effect on whether you are valuable. When an astronaut travels to outer space in a spacesuit or a scuba diver swims under water, they have changed their environment. Despite their new location (which renders them non-viable without assistive technologies), they are still valuable human beings.

In the same way, Baby Saybie changed location. She moved from inside her mother’s womb to outside of it. That move—according to current U.S. law—fundamentally changed her status. She went from being a vulnerable human being to a protected human being. Now, no abortionist can harm her. But if Baby Saybie had remained inside her mother’s womb, she could have been legally killed. She would have been vulnerable not just at 23 weeks of development, but even for the remaining 17 weeks gestation. If it’s wrong to kill a baby in one location, how can it be moral to kill the very same babywhen it’s moved to a different environment?

#4: Her birth challenges the idea that being dependent on the mother’s body is relevant. Baby Saybie was dependent on her mother’s body until 23 weeks gestation. After this point in development—commonly called viability—many children can survive outside of their mother’s body. Some abortion-choice advocates claim that abortion is justified only prior to viability because the unborn depends on its mother’s body for survival. After viability, they argue, the unborn can live on its own, and abortion would not be permitted at that point. The mother could simply deliver the child prematurely if she no longer wanted to be pregnant.

The moment of viability, however, is not fixed. As time progresses, technology advances and viability moves to earlier stages of development. Had Baby Saybie been conceived decades ago, she would not have been viable at 23 weeks because of the more primitive medical techniques at the time. Viability may have been at 28 weeks. That means the very same Baby Saybie at the very same stage of development could have been killed through abortion during one era (decades ago) but protected in today’s era. That is absurd.

Baby Saybie’s birth challenges abortion-choice advocacy in four ways that can be more easily remembered by the acronym S.L.E.D. (size, level of development, environment, and degree of dependency). Though the unborn differs from a born human in these four ways, none of them justifies disqualifying the unborn because none of these factors affects its value.