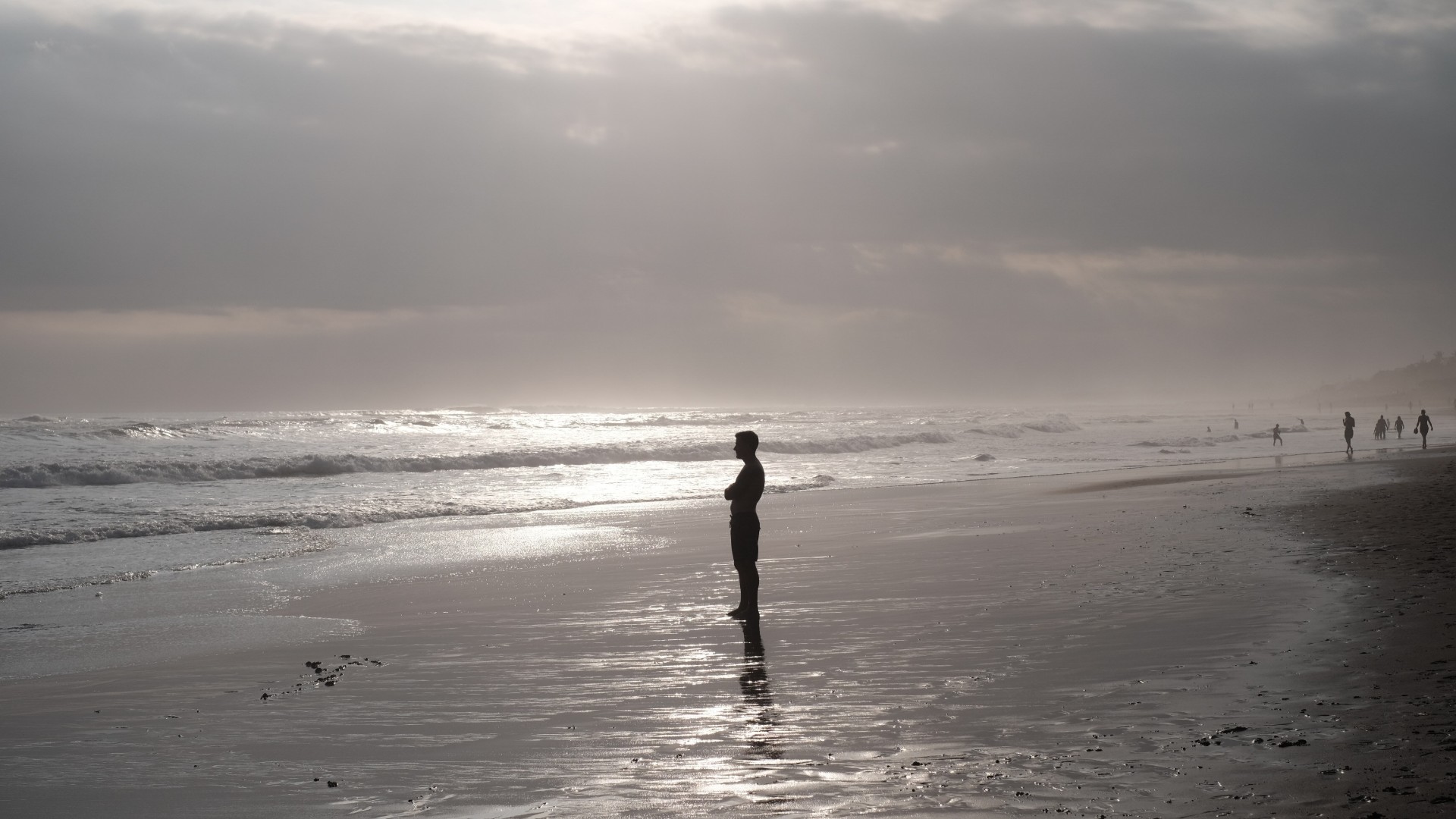 The webbing together of God, humans, and all creation in justice, fulfillment, and delight is what the Hebrew prophets call shalom. We call it peace, but it means far more than mere peace of mind or a cease-fire between enemies. In the Bible, shalom means universal flourishing, wholeness, and delight...Shalom, in other words, is the way things ought to be. [Emphasis in the original.]1

How blessed is the man who does not walk in the counsel of the wicked, nor stand in the path of sinners, nor sit in the seat of scoffers! But his delight is in the law of the Lord, and in His law he mediates day and night. He will be like a tree firmly planted by streams of water, which yields its fruit in its season. (Psalm 1:1-3)