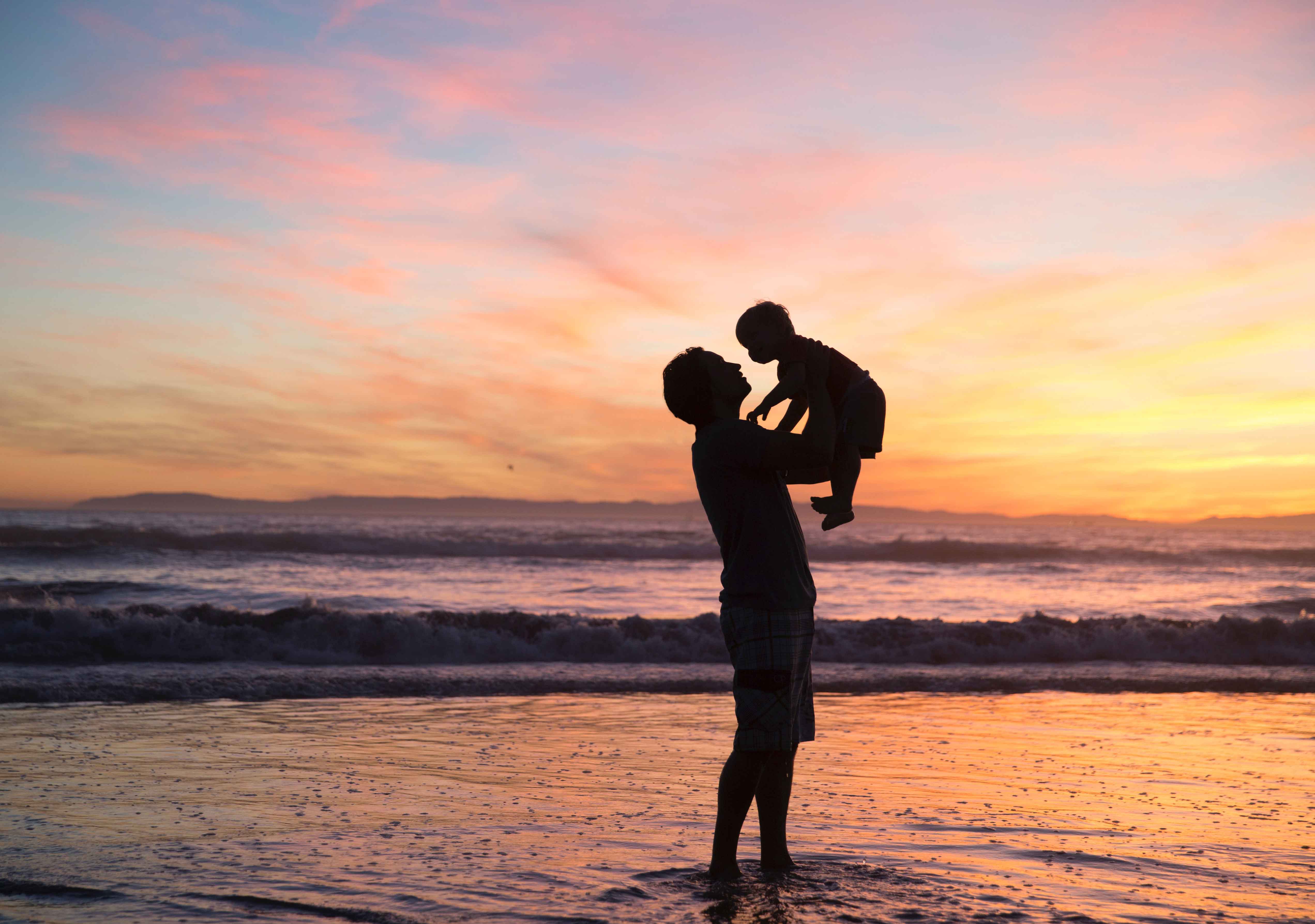 Give Your Kids Reasons to Believe the Christian Worldview

Greg shares the importance of preparing children with reasons for their Christian convictions in order to stand up to challenges against the Christian worldview. Find the entire podcast here.

So, when people say they left their childhood faith over lack of belief, something else was going on. I mean, I’m sure that’s what happened, lack of belief, but there was something going on that maybe you’re not aware of, and it’s what I’m getting to here with the glasses illustration.

When children are young, they have a reason to believe in Jesus and, humanly speaking, the reason they believe in Jesus and Christianity or whatever religion they’re raised in is because their parents told them to believe in it. This is what they believe. They’re following their example. They’re socialized by their community. They’re doing what their parents are doing. And when you’re young, that your parents believe something is true is a pretty good reason for you to believe it’s true. Pretty much the only reason that you have to go by at that stage of your development.

But as you grow older, it’s not enough, and so that reason is inadequate to maintain your belief. And with the lack of any additional reasons that go beyond “mom and dad say so,” that belief that was based on “mom and dad say so” is going to evaporate. So when half of “nones” left childhood faith over lack of belief, it shows me that in their churches, they are not doing the thing that’s necessary to replace the reason “mom and dad say so” with some better reason that appeals more to an adult thinker.

Now, they are human beings made the image of God, which is why they want to hang on to something spiritual, I think. Very few go to total atheism. It’s a small number in America, two percent or so. But they don’t want organized religion. That just didn’t give them anything. They no longer have any belief in it.

That’s why it’s so, so important because what we’re doing is we’re replacing “mom and dad say so” with substantive reasons that can survive the assault that their convictions will experience when they move out and leave home. And if we don’t give them reasons, they will not believe, and the reason is, they cannot just manufacture belief in the absence of any reason to believe.

Now, I’m not counting out the conviction of the Holy Spirit. That is a reason—a properly basic reason, some would argue. This is an appropriate reason—the Spirit has enlightened us and given us insight. God exists, and God cares about us, and Jesus is the Savior, and that comes by the Spirit. But it usually is, it’s kind of hitchhiking along a set of reasons that someone is able to give. And so we need to cultivate that.

Give Your Kids Answers