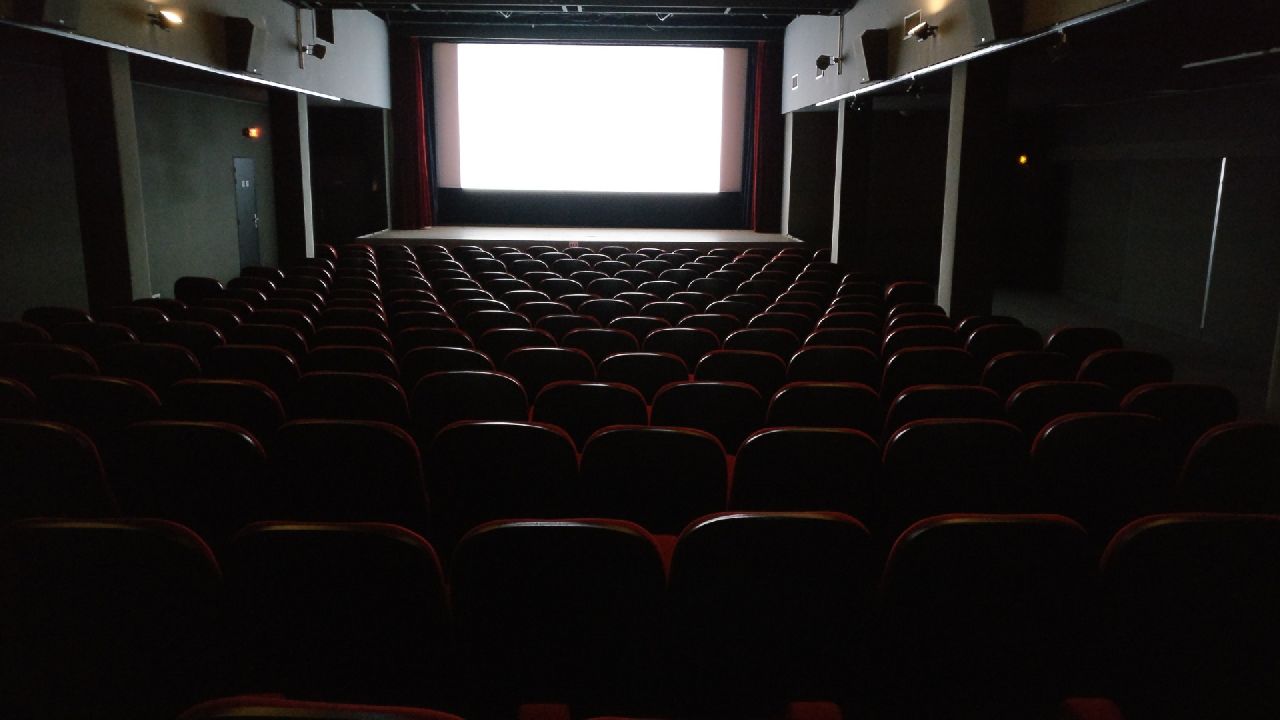 It’s overwhelming. Movies are replete with gratuitous sex, violence, and profanity. It’s hard to watch anything without being bombarded by false messages and/or filthy content.

I was recently asked by a student what a Christian’s attitude should be regarding movies since most promote immorality in some form. I told him my approach: remember, recognize, and respond.

Remember: Scripture tells us we’re citizens of heaven (Phil. 3:20). This world is not our home. The United States (or whatever country you live in) is not your permanent residence. You are a foreigner (1 Pet. 2:11). That means you shouldn’t be surprised by the relentless stream of immoral behavior that’s infused and promoted in our media. It’s expected.

There may have been a time when television shows and movies were more wholesome. That time has gone. Nothing seems to stem the tide. It will only get worse. Expect that, and you won’t be surprised or caught off guard when it happens.

Recognize: Instead of focusing only on the negative aspects of a movie, try to recognize positive elements as well. Some families like to watch a movie and then ask their kids to “find the lie.” The parents’ goal is to teach their kids to analyze a movie. They identify the inconsistency with the Christian worldview and, consequently, the lies the movie tells about reality (e.g. money brings you happiness, sex outside of marriage is more satisfying, etc.). Though the intent is good, it can create a cynical attitude about anything not overtly Christian. Ironically, this approach also lies about secular media by assuming there is nothing good in it.

Instead of focusing only on finding the lie, find the truth. Look for what’s true, good, or beautiful in a movie. Virtually every film contains a redeeming element: an admirable character, a heroic act, or a noble quest. Granted, it’s possible some movies might be so over-the-top bad or evil that they’re not worth watching at all. I’m talking about movies in general, though.

I recently watched I Am Legend with my teenage son. It’s a movie where a man-made virus kills off most of the world’s population, leaving zombie-like creatures to feast on those who remain. If you’ve seen the trailer, you might be tempted to write it off as a mindless monster movie.

You can find the good, though. Even in the trailer, you hear the protagonist (played by Will Smith) comment, “God didn’t do this. We did.” It’s an accurate reflection that the evil in this world is caused by man, not our Maker. Furthermore, Smith’s character, a type of savior, has many admirable qualities and works relentlessly to find a cure. Eventually (spoiler alert), he sacrifices his own life and saves humanity—get this—by his blood. The similarities to the biblical narrative are interesting, to say the least. The point, though, is to make a habit of recognizing the good in movies, not just the bad.

Respond: Yes, many movies promote unbiblical ideas. That’s a given. The third step is to learn to respond to them. If you’re paying attention, you’ll spot the lie. That’s not hard. What’s critical is to interpret it through the lens of the Christian worldview. Does the movie depict traditional morals as prudish and outdated (e.g. Pleasantville)? Learn how to explain how biblical ethics help people flourish. Is a case made to kill people to save the environment (e.g. Thanos in Avengers: Infinity War)? Explain how to solve moral dilemmas and determine the greater good. Does the main character help someone commit suicide because of a disability (e.g. Million Dollar Baby)? Make a case for the intrinsic value of all human beings, regardless of ability. Find the lie, but respond by making a case for the truth.

The world is broken. People are not perfect. We can’t expect heaven on earth. Everyone, though, is made in God’s image, and people will reflect what’s good at times despite their fallenness. Sure, identify what’s wrong in this world so you’re not caught off guard. But also find what’s good. Remember, recognize, and respond.