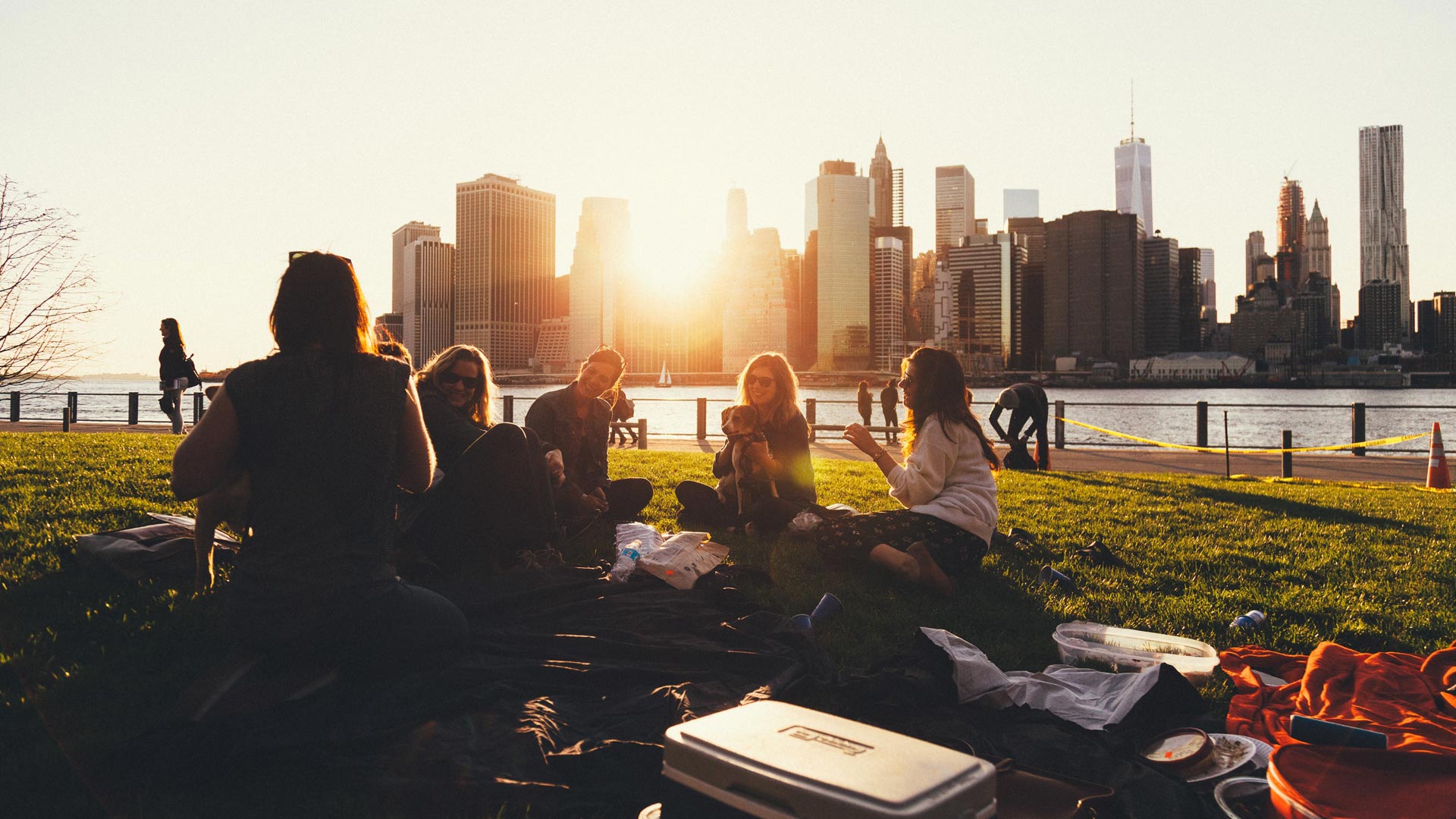 I was recently told that Christians are disrespectful because they evangelize. The reason is that evangelism requires the Christian to assume he is right and the other person is wrong. Here are three quick comments I offered in my response.

Second, Scripture commands believers to evangelize. It’s part of our identity as ambassadors for Christ to fulfill the mission of proclaiming the message of reconciliation to the world (2 Cor. 5:18–20). Therefore, evangelism can’t be disrespectful by virtue of the fact that the Bible commands it. It’s understandable that non-Christians might perceive Christians as disrespectful, but if Christians are only considering God’s perspective, then they can rest assured that God is not displeased with their efforts to proclaim the message of reconciliation to the world. After all, he has commanded it.

Third, it is possible to be disrespectful when you evangelize, but the problem is with the manner in which you evangelize, not the act of evangelism itself. There is no doubt that Christians have been disrespectful when they have shared their convictions with others (I know I have at times). It’s easy to come across as condescending or rude. That’s why it’s important to remember that we are ambassadors for Christ, and that we represent Jesus in everything we say and do. Therefore, we should strive to be patient, kind, and loving whenever we’re telling others about the gospel.

Evangelism, then, isn’t intrinsically disrespectful. What matters most is the manner in which you evangelize. Indeed, that’s what matters most in any conversation where people hold different views. If you speak with care and kindness, I think most disagreements can be characterized as civil. Let’s, then, not bring a disrespectful manner to our evangelism and at least avoid this part of the objection to evangelism.