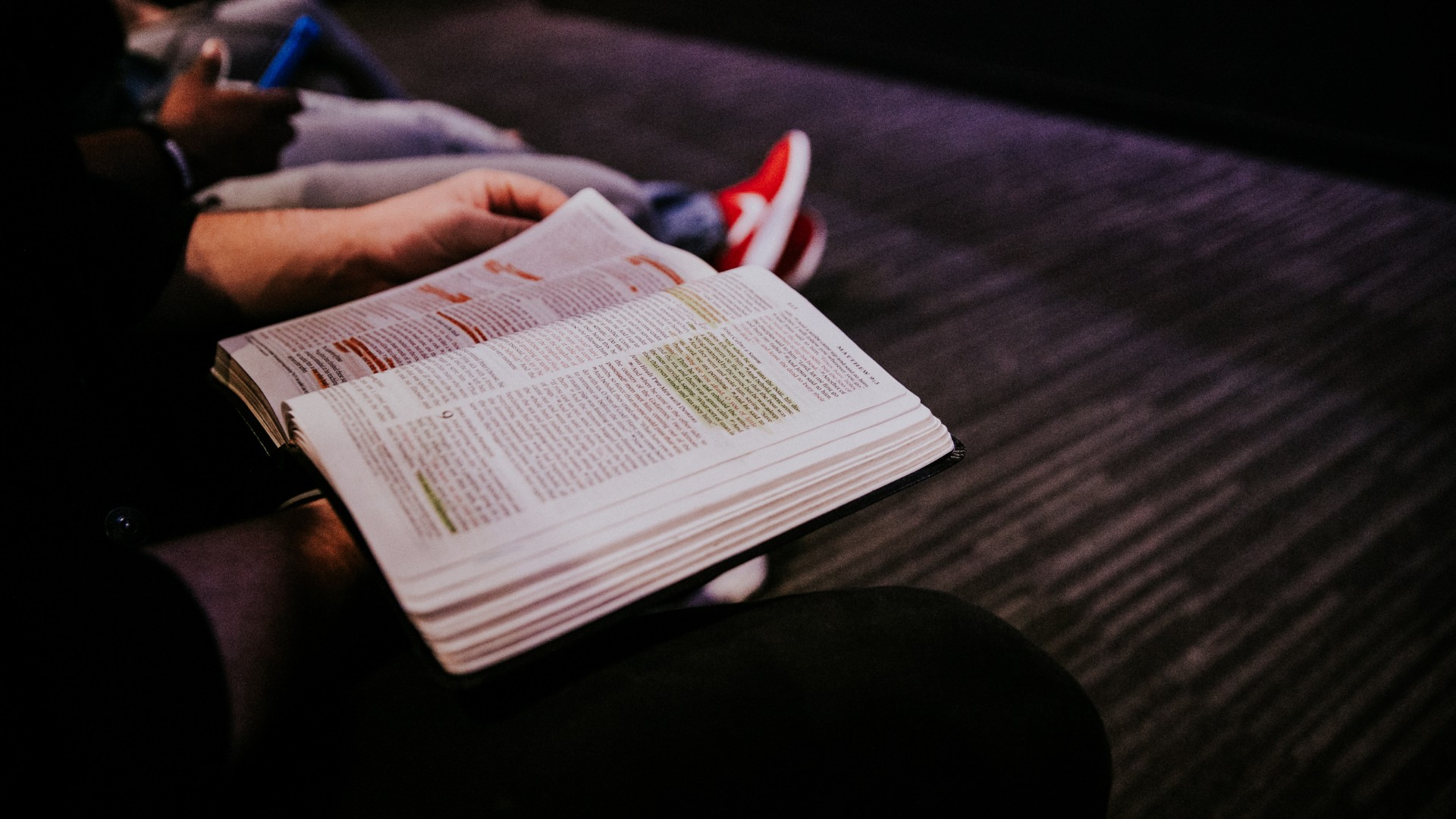 How to respond and also how to know if their question is intellectually honest.

This question is offered to followers of Christ, sometimes as a challenge, sometimes simply asking for information. I don’t like the question because I think the question is ambiguous the way it’s asked. Saying yes doesn’t really give an accurate answer about the “literal” view of the Bible. I don’t mean that the people who are asking it have bad motives. I think this is the way they think of asking the question. It’s not surprising then that followers of Christ who believe in the Bible and take it “literally” get themselves into a little bit of a bind when they answer directly because what they mean when they say yes is something different than what the questioner means when he asks the question.

The question of literalness only comes up about other issues in the Bible, especially moral issues and miraculous events. One common passage is how we understand the first couple of chapters of Genesis. Is it a historical account? If so, how are we to take the history? Were Adam and Eve real people? Were they the first human beings? Were they created out of dust? Was Eve really created out of Adam’s rib? Do you take these things literally? In other words, do you take it in the plain sense? Do you believe what the words say? That’s really what the questioner is getting at. This is really a question then about a broader hermeneutical question that is a legitimate question. When do you take a passage literally and when don’t you?

I don’t think that’s what the question usually means, though, so we have to disarm the equivocation of the question as offered. I have a way that I always answer and it’s very straightforward. When someone asks, Do you take the Bible literally?, I respond by saying that I try to take the Bible with the precision I think the writer intended.

If we back up one step first, here’s how you can lay the groundwork for this answer. If they ask me if I take the Bible literally, I would say that I think that’s the wrong question. The question itself creates some confusion.

For example, what if I asked you if you read the sports page literally? You would pause, wouldn’t you, because there is a sense in which you read the sports page in a straightforward way. You read it with the understanding that the writer is trying to communicate something to you in a clear fashion, and the means he uses to express himself is meant to give you a solid grasp on the details about which he speaks—say which team was victorious in a game. You get an idea of what took place. You don’t think when you open the sports page, Gee, should I read this literally or not? You just read it and it’s the language itself that the writer uses and the conventions that are presumed by all readers that allow the process of communication to take place. You’re not scratching your head and thinking, Gee when he said “the Angels devoured the St. Louis Cardinals,” was this cannibalism? Am I supposed to take that literally or not?

The point is that language works a certain way and in everyday communication we understand that and never think twice about this process—until we come to the Bible. Then topics comes up that some may be disinclined to believe for whatever reason. Maybe it’s for philosophical reasons, such as a presuppositional bias against miracles. The objection may be theological or personal. In other words, there may be reasons people have that incline them to dismiss the plain sense of the Bible, the sense that we would use to read any other kind of document. But people don’t want to dismiss Jesus entirely so they find ways to understand the passages they don’t like that treats the words differently than they do in everyday use.

Notice the tendency is to not read the Bible at face value, but to try to get around discomfiting portions. I think that’s largely what’s going on when the question is posed “Do you take the Bible literally?”

If someone were to ask me this question, I would ramp-up to my other answer by simply saying, I think you’re making a mistake. It’s the wrong question. It’s like asking if you take the sports page literally. Well, you take it in a straightforward way in the literal sense the writer meant them, but you don’t take each of the words literally in a wooden kind of way that ignores all the conventions of language we constantly use to understand each other. Think about the language sportswriters use to describe victory, for example: devoured, crushed, mangled, mutilated, stomped, pounded. You don’t take those literally. You realize that those words are figures of speech meant to communicate something that literally happened in reality. We don’t dismiss the accuracy of the writer because we think he literally means these figures of speech.

I think the responsible thing to with the Bible is to ask that same question: What is this writer trying to communicate? We should not dismiss what the author wrote by saying that we’re not going to take that literally. Well then, how would you take it? Would you invent some meaning that has no direct relation to the words the writer used? No, I take the words in a straightforward sense. Now you may simply disagree with what the Bible has to say. That’s fine. There’s nothing intellectually dishonest about disagreement. But if that’s your view, then I’ll have some other questions for you. But at least that’s an intellectually honest way to deal with it.

My advice to you if you’re asked if you take the Bible literally? Don’t answer the question as offered because your answer won’t give the questioner an accurate idea of what you believe. Reframe the question in a way that can be answered in an accurate, helpful way.