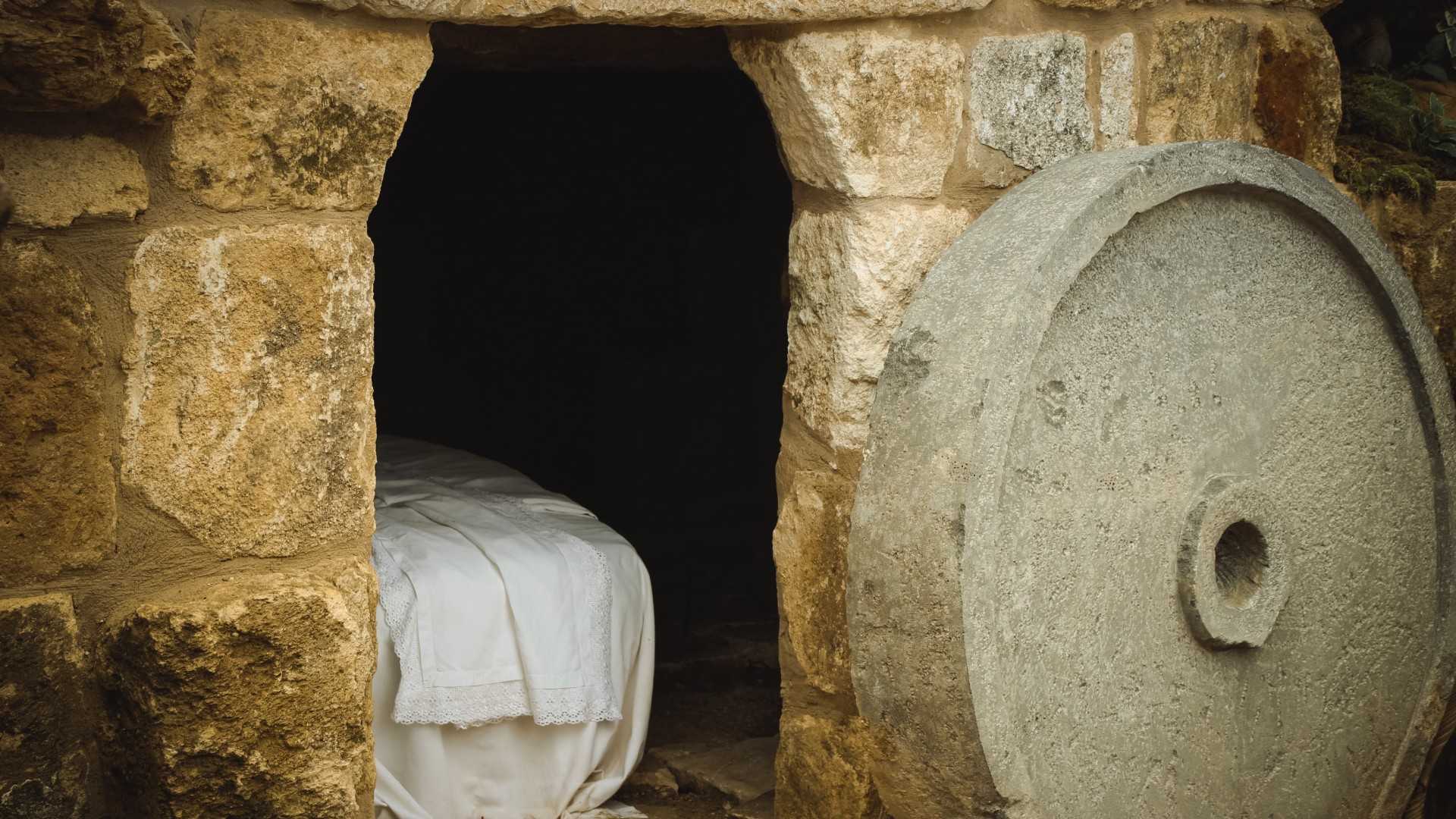 What Does Christ’s Resurrection Mean for Us?

The Resurrection Was a Real Event in History