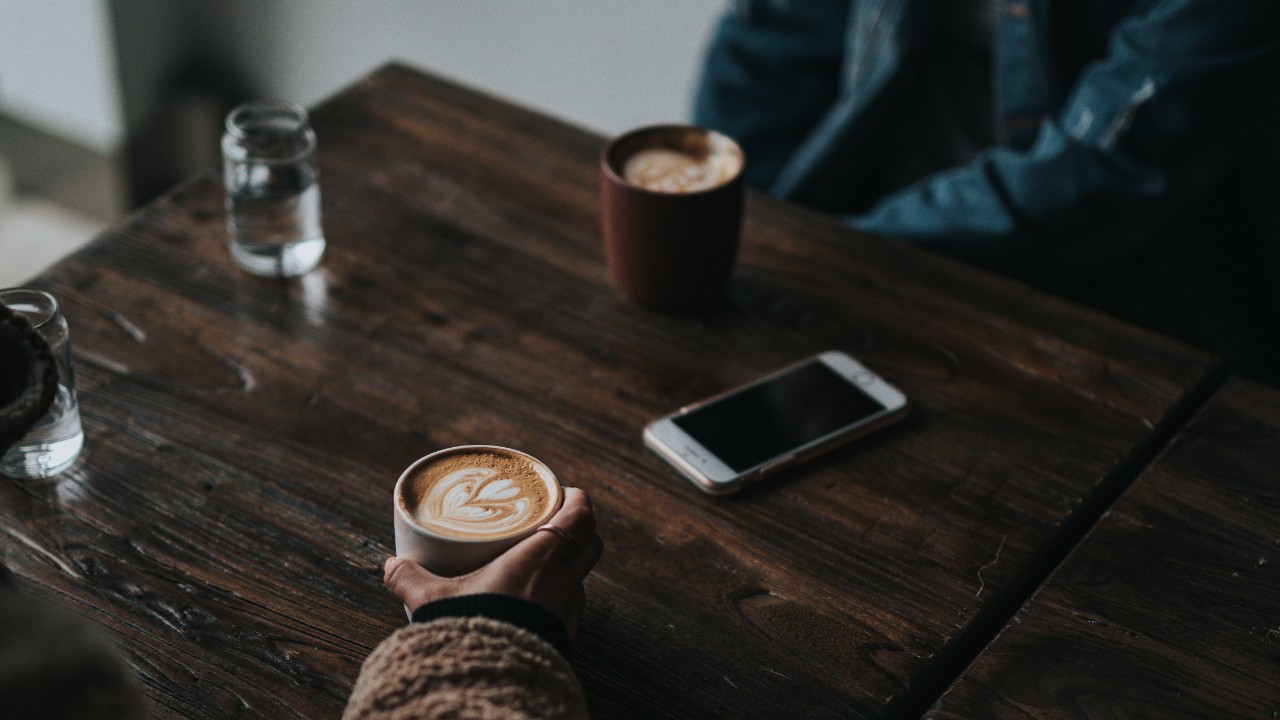 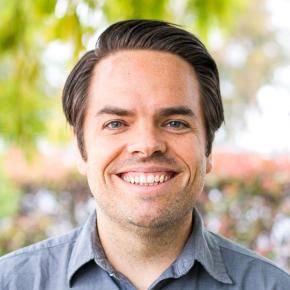 There is a difference between winning an argument and winning a person.

Of course, it’s easy to forget this in the middle of a tense conversation. Emotions are powerful when the stakes are high. I’ve had my share of emotionally intense talks about Jesus, and they’re rarely productive. Sometimes, they’re even destructive. Something’s missing.

This is where Paul can help us.

Paul’s method can be summed up in one word: persuasion. He believed persuasion could lead people to Christ. Apologetics is often defined as a defense of the faith. It’s a good definition but can lead to a bad mindset. How do we defend without becoming defensive? This is where we can learn from Paul.

First, persuasion happens on purpose. Paul wanted to persuade Jews in Thessalonica of the gospel. We are told, “He went to them.” Did you catch that? He didn’t wait for others to come to him. He took the first step.

Some say defending our beliefs is only needed when we’re asked. First Peter 3:15 does say to defend our beliefs, but it does not say to only use apologetics when asked. Peter and Paul both purposely persuaded others with the good news. We, too, should defend our faith when asked but also be intentional about having persuasive conversations.

Second, persuasion involves reasoning together. While Paul was in Corinth, “he was reasoning in the synagogue every Sabbath and trying to persuade Jews and Greeks” (Acts 18:4).

Thoughtful conversation, not heated conflict, was Paul’s method. If our goal were to win an argument, then rhetoric, clever speech, and passion would be our tools. However, real persuasion takes thoughtful discussion. Our goal is to win people, not arguments.

Sadly, too often, conversations with others turn from trying to convince to trying to conquer. It’s easy to get caught up in a battle of wits and adopt a “win at all costs” mentality. However, great damage can happen if we use apologetics as a weapon to win. This mentality doesn’t persuade people; it irritates them. Instead of leading people to accept the gospel, we lead them to resent it.

Reasoning together requires dialogue—listening as well as speaking—and keeping a level head. This approach is inviting because people like to feel that their beliefs have been heard and understood. Reasoning, then, consists of thoughtful points packaged in warm conversation. Don’t allow your emotions to hijack your discussions.

Third, persuasion takes time. When Paul is on trial before King Agrippa (Acts 26), he uses the opportunity to share his story and the good news of Jesus. Agrippa responds, “In a short time you will persuade me to become a Christian.” Paul responds, “I would wish to God, that whether in a short or long time, not only you, but also all who hear me this day, might become such as I am, except for these chains.”

While imprisoned in Rome, Paul “was explaining to them by solemnly testifying about the kingdom of God and trying to persuade them concerning Jesus, from both the Law of Moses and from the Prophets, from morning until evening” (Acts 28:23).

These examples teach us that persuasion doesn’t happen quickly. People need time to think about the gospel message before they accept it. One of the most gracious things we can do in our conversations is give people time to ponder what we have presented. We don’t need to quickly “close the deal” with a slick presentation of the gospel. Persuasion is a slow play, so take your time.

Finally, persuasion takes courage. Paul got himself in some tough situations. He went on trial before King Agrippa, faced an angry mob in Ephesus, was taken before Gallio, and was imprisoned in Rome. Through all those hardships, Paul showed tremendous courage and kept persuading people of the gospel.

What most impresses me about Paul’s courage isn’t his ability to withstand hostility. Paul’s true courage is shown in his gentleness and respect toward those hostile toward him. Paul doesn’t disrespect or demean people even when he’s mistreated. Why? Because his goal is to persuade them even though they are hostile.

Apologetics done in this way is courageous because it recognizes that people aren’t our enemies; false ideas are. Treating others poorly doesn’t convince them to embrace our beliefs. We must courageously reject the worldly methods of hostility and contempt and respectfully seek to persuade those we hope to lead to the truth.

When you feel your emotions beginning to take over important conversations, stop and take a deep breath. Remind yourself of your goal: to persuade and to win the person, not the argument. Take the initiative, reason with them, take your time, and be courageous. That’s what Paul did, and it’s a good formula for you and me, too.