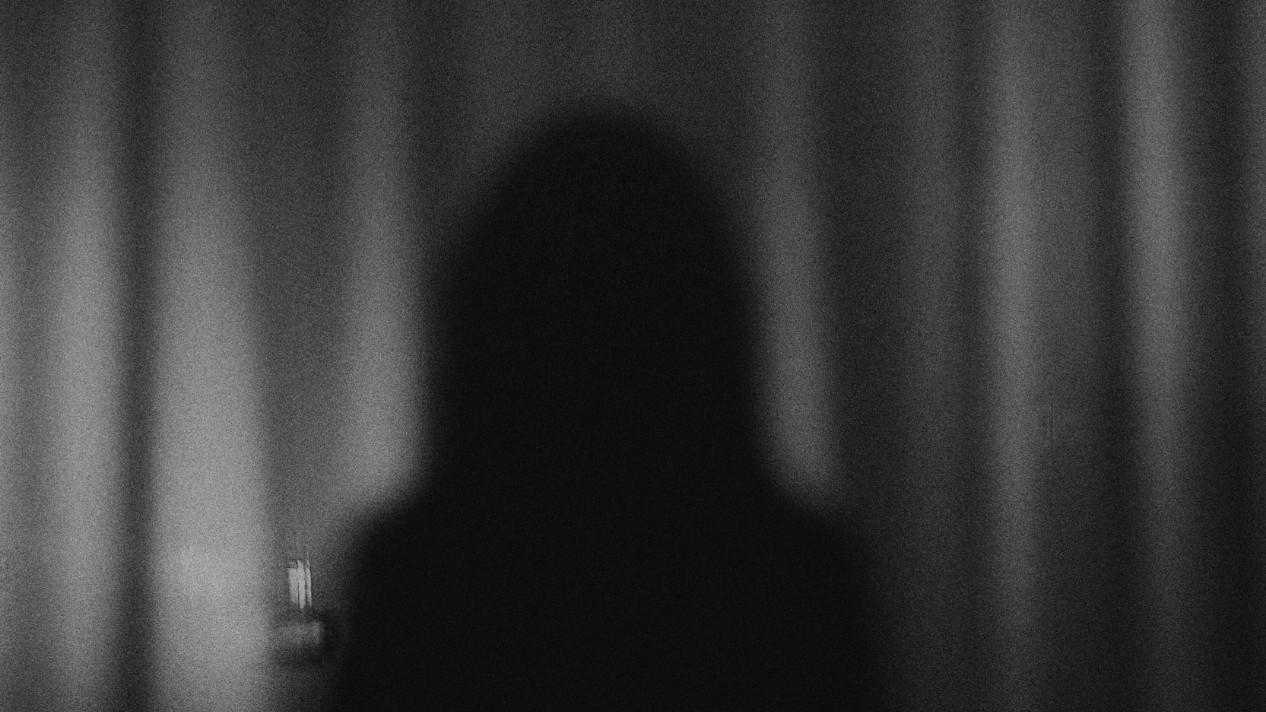 The highlight of the Evangelical Theological Society (ETS) annual meeting was, for me, a panel discussion on “Debating Christian Physicalism.” Technically, the event was part of the Evangelical Philosophical Society (EPS) meeting, but it was held during the ETS event in Providence, Rhode Island last month. J.P. Moreland, Richard Swinburne, and Brandon Rickabaugh gave three papers in favor of substance dualism, the idea that human beings have both a physical body and an immaterial soul. They were each followed by Nancy Murphy, Eric Olson, and Kevin Corcoran who presented papers in favor of Christian physicalism, the idea that human beings are merely physical beings without an immaterial substance like a soul. The event was, in part, to highlight a forthcoming book, Christian Physicalism?: Philosophical Theological Criticisms.

First of all, I love discussions about the mind-body problem in philosophy. I’m not a philosopher, but since studying neuroanatomy and neurophysiology for my physical therapy degree, I’ve been intrigued by the central nervous system and the attempt to have it explain consciousness. Even before my work with Stand to Reason, I could never understand how, if humans are merely physical beings, you could explain dreams or free will. When I worked at a hospital, I remember asking neurosurgeons if they could see people’s thoughts when they performed surgery on their brains (it’s no wonder they thought I was odd).

Second of all—and more importantly—I can’t tell you how much of a joy and privilege it is to watch J.P. Moreland engage people who disagree with him on the subject of substance dualism. He not only understands the content in the debate—he clearly does since it’s his specialty—he also communicates it in a winsome manner. After the papers were read, the panelists were given the option to ask questions of each other. This is when their personalities were on display, and J.P. didn’t disappoint. According to my assessment (and several others who I spoke with afterwards agreed), J.P. was the life of the panel. He was smart, witty, funny, and gracious to everyone. He made persuasive points and yet graciously challenged those who disagreed with him. He pressed the panelists who opposed his view when he needed and backed off when it seemed appropriate.

It’s exactly what we’d expect from an effective ambassador for Jesus Christ. It’s an honor to have studied under him at Biola.

If you’re interested in hearing the papers read or listening to the exchange, you can purchase the MP3s from Wordmp3.com. I can’t tell you what the quality is like or how much of the panel discussion is audible (I haven’t ever used this service), but it looks like you can order and download the discussion here.*

[*Update: We’ve received word that the panel discussion was not recorded due to technical problems.]