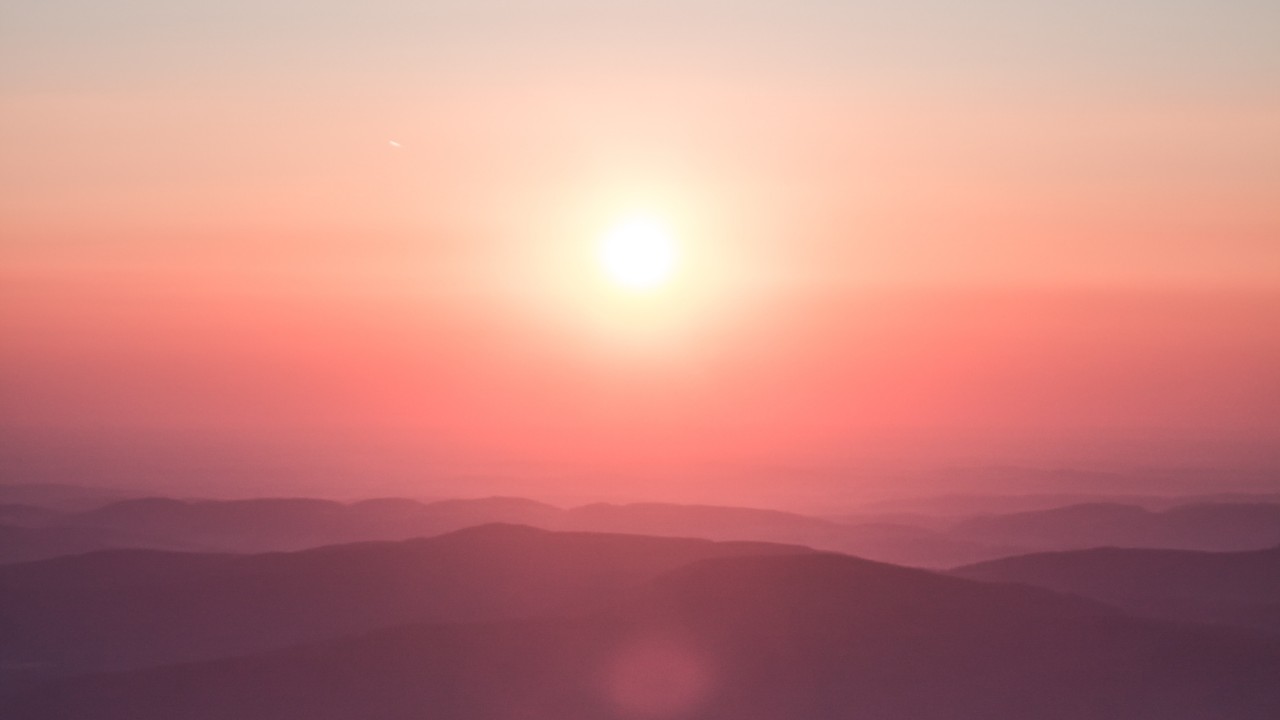 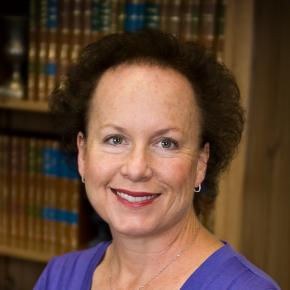 It’s funny that many secularists believe that Christian myths about Jesus evolved over time until they were written down generations later. This is the thesis in Bart Ehrman’s latest book. It’s not accurate. It’s funny because there are things believed by some of the same secularists that actually are myths that evolved over time to create the impression that Christianity is a science stopper and anti-intellectual. One of these myths is about the scientific revolution that was purportedly initiated by Copernicus and the supposed subsequent opposition from the church to his heliocentric theories.

The myth begins with the notion of the “dark ages,” a time when the church suppressed education. It’s just not true. Scholarship was alive and well prior to Copernicus. In fact, scholars were working on heliocentric theories before Copernicus. He learned these in university and built on them when he published in final work. His theory didn’t emerge from a dark vacuum, but from rich science that had been nurtured in the universities, many of them established by the church.

In fact, Copernicus himself was a canon of the church, raised and guided by his uncle who was the bishop of Warmia. Many of the scientists involved in the scientific revolution were Christians. Nancy Pearcey shares this from Rodney Stark’s research:

Sociologist of religion Rodney Stark identified the 52 figures who made the most significant contributions to the scientific revolution, then researched biographical sources to discover their religious views. He found that among the top contributors to science, surprisingly only two were skeptics (Paracelsus and Edmund Halley).

Stark then subdivided his subjects once again into those who were “conventional” in their religious views (that is, their writings exhibit the conventional religious views of the time), and those who were “devout” (their writings express a strong personal investment). The resulting numbers show that more than 60 percent of those who jumpstarted the scientific revolution were religiously “devout.” Clearly, holding a Christian worldview posed no barrier to doing excellent scientific work, and even seems to have provided a positive inspiration.

The idea that the church opposed Copernicus’ ideas and persecuted those who taught his ideas is a useful myth built on a kernel of fact. Some Christians did disagree with the idea that the earth was not the center of the universe because they thought it contradicted what the Bible taught. But this was not a widespread response, and many dropped their opposition when they looked at it more closely. In fact, Copernicus’ theory was taught in Christian institutions early on. The Standford Encyclopedia of Philosophy reports: