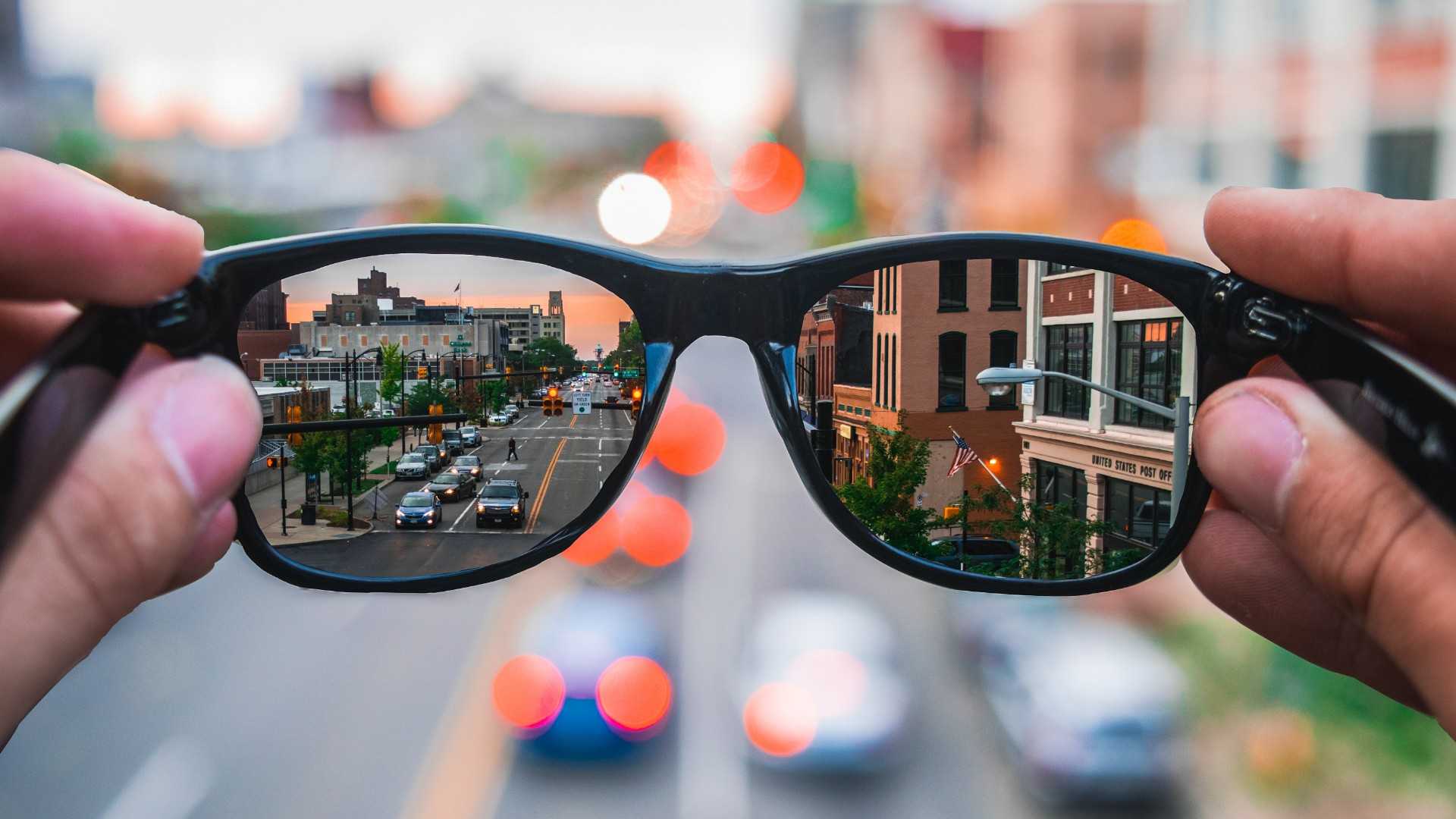 Lately, I’ve begun to realize just how much relativism is ingrained in our culture, particularly when it comes to religion. In conversations with people about Christianity, I’ve found that sometimes I am literally unable to communicate the idea that I’m claiming Christianity is an objectively true description of reality. Unfortunately, I’ve even had a conversation or two like this with Christians.

But communicating this is what we must do if we’re truly to communicate the Gospel, because the Gospel is centered on an objective event in history. As the Apostle Paul said, “If Christ has not been raised, your faith is worthless.” Often, by explaining the centrality of the historical death and resurrection of Christ, you can help someone to understand the objective nature of our claim—that is, the claim that Christianity is the kind of thing that is either objectively true or objectively false—because history is something most people understand as being objective.

There are consequences to misunderstanding the objective nature of Christianity. J. Warner Wallace describes one consequence like this:

I sometimes ask Christian students if they would be willing to follow me into the streets of the nearest big city to try to convince people that chocolate chip cookies are the best cookies in the world. Unsurprisingly, students aren’t usually excited about going. When asked, they quickly admit that it seems pointless to try to convince people of something as subjective as a personal opinion about cookies. They recognize that cookie preference is a matter of subjective opinion, rather than objective truth, and none of them are typically willing to go out of their way to argue for an opinion. I then ask students if they would be willing to follow me into a region of the city that is suffering from a Tuberculosis outbreak to convince those infected with TB to take the one known cure, Isoniazid. All the students I ask find this to be a worthy effort; they are willing to help for a cause such as this. They recognize the difference between the cookie and the cure. Cookies are a matter of subjective opinion, but cures are a matter of objective truth. If people suffering with TB don’t know about the cure, they’ll die. Personal opinions about Isoniazid are irrelevant. Some TB sufferers might, for example, prefer to take Ibuprofen. But the objective truth about TB and Isoniazid overshadows any opinion someone might hold about their favorite treatment. Cures are like that. When we are objectively convinced that a particular treatment is the exclusive cure for what is ailing us, we ignore our preferences and act quickly to save ourselves and share the truth with others.

There is a relationship between our categorization of Christian claims and our desire to share them with the world around us. Some of us hesitate to share the Gospel because (whether we care to admit it or not) we’ve come to see religious truth as a matter of subjective opinion rather than objective truth. We treat the Gospel more as a cookie than a cure.

The “true for you but not for me” view of religion is deeply ingrained in our culture, so we shouldn’t be surprised that even Christians can be affected by this. We need to do more deliberate work to counteract this; we can’t assume anyone (even a Christian) knows what we mean when we say Christianity is “true,” and this understanding is crucial not only as a motivation for evangelism but also for the person’s very relationship with God Himself, for how could anyone have a significant relationship with a God they think is only “true for them”?