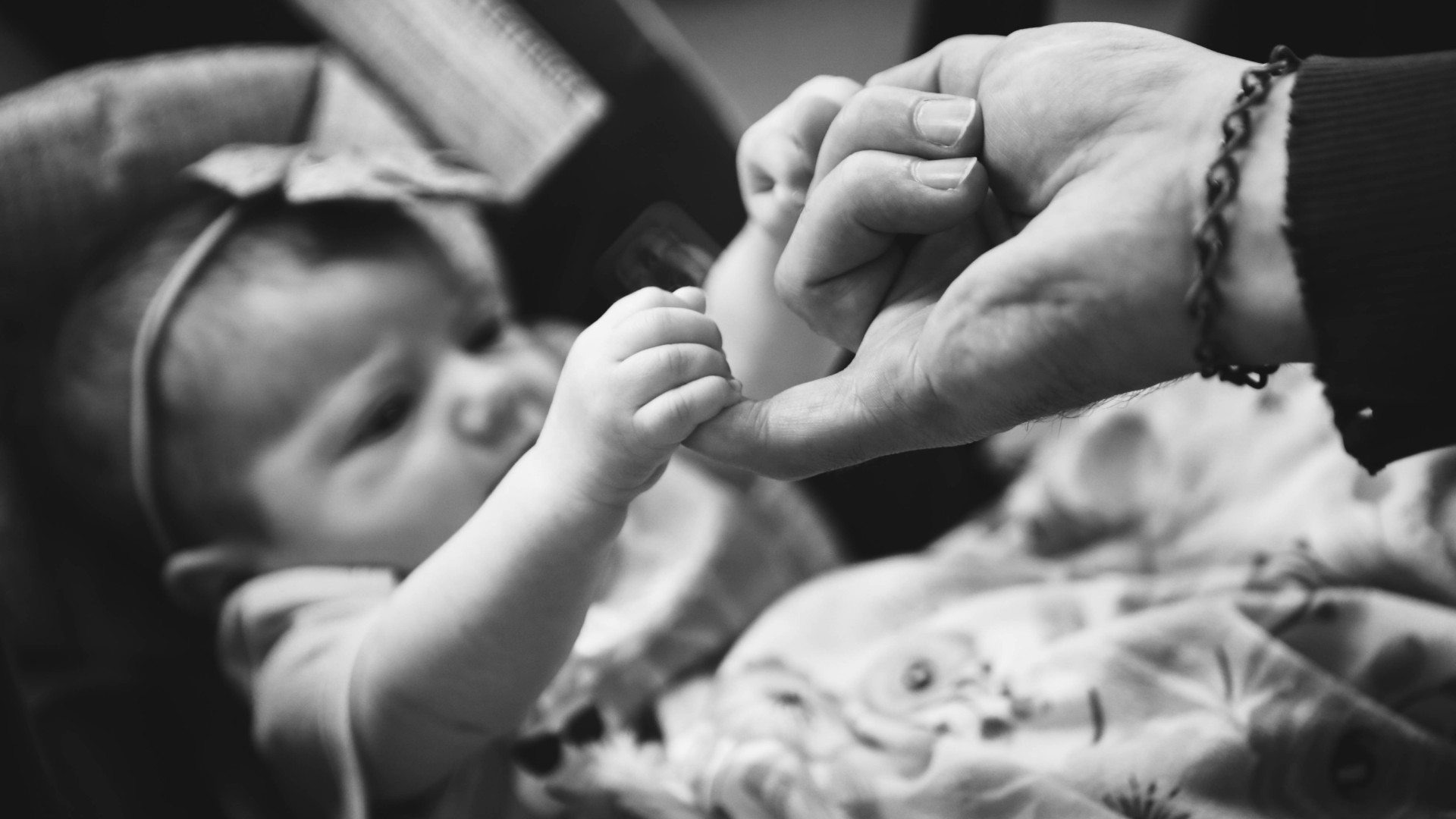 In an article on Slate, pro-choicer Mary Elizabeth Williams argues that the unborn are living human beings:

I know women who have been relieved at their abortions and grieved over their miscarriages. Why can’t we agree that how they felt about their pregnancies was vastly different, but that it’s pretty silly to pretend that what was growing inside of them wasn’t the same? Fetuses aren’t selective like that. They don’t qualify as human life only if they’re intended to be born.

When we try to act like a pregnancy doesn’t involve human life, we wind up drawing stupid semantic lines in the sand: first trimester abortion vs. second trimester vs. late term, dancing around the issue trying to decide if there’s a single magic moment when a fetus becomes a person. Are you human only when you’re born? Only when you’re viable outside of the womb? Are you less of a human life when you look like a tadpole than when you can suck on your thumb?

Here’s the complicated reality in which we live: All life is not equal. That’s a difficult thing for liberals like me to talk about, lest we wind up looking like death-panel-loving, kill-your-grandma-and-your-precious-baby storm troopers. Yet a fetus can be a human life without having the same rights as the woman in whose body it resides. She’s the boss. Her life and what is right for her circumstances and her health should automatically trump the rights of the non-autonomous entity inside of her. Always.

Yesterday I wrote about how our worldview affects our view of human beings, which affects the way we treat human beings. For Williams, the live, unborn human being is, as she says, “a life worth sacrificing”—worth sacrificing if “the boss” wants to get rid of him for the sake of the life she would rather have.

How is this complete power of one human being over another not slavery? For Williams, this isn’t a problem, because in her view, “all life is not equal.” She’s bought the idea of instrumental human value—that is, the idea that human beings are on a scale of worth, according to their characteristics and abilities. And apparently, if you’re higher up on that scale, then your desires trump the natural rights of someone who is lower.

Abraham Lincoln commented on the absurdity and danger of citing instrumental value to justify the use of power to impose one’s will on other human beings (thanks to Scott Klusendorf for pointing to this):

The arguments for slavery were the same as the arguments now for abortion: Human beings are only instrumentally valuable. Some people are worth less than others because they lack particular qualities that I have. Therefore, my desires trump their rights.

The arguments against slavery were the same as the arguments now against abortion: All human beings are intrinsically valuable and have equal natural rights, regardless of their characteristics.

The arguments are the same then and now because the two options presenting themselves to us haven’t changed and won’t ever change. Slavery and abortion aren’t just random, unconnected controversial issues, they’re rooted in our view of human beings, and they illustrate the two possible directions in which our country can go as we move forward. Will we embrace intrinsic human value or instrumental human value?

Whatever we decide as a nation, don’t think for a moment that the principle we settle on will only be applied to abortion.