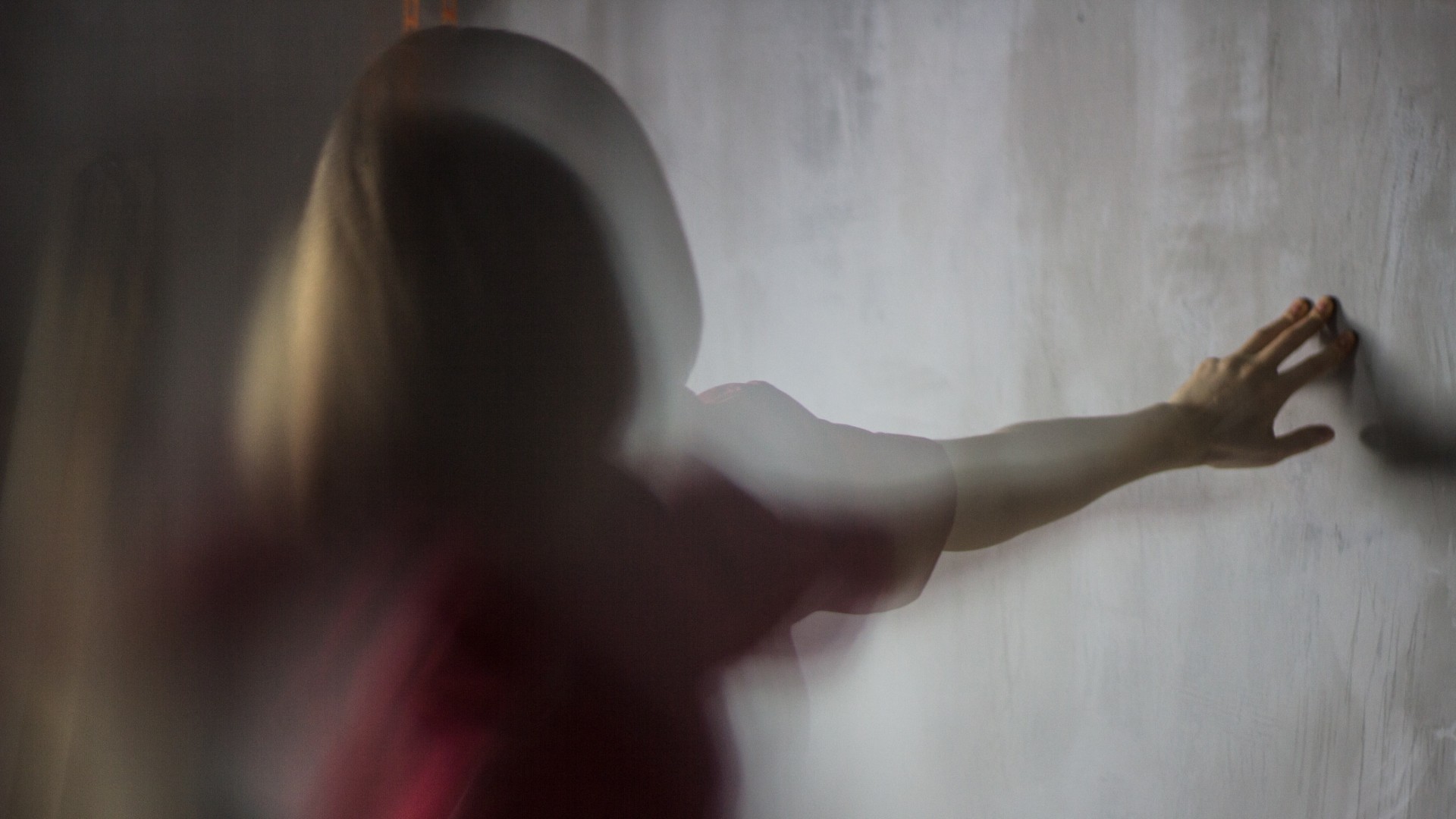 Should we use ridicule as a tool of persuasion? Atheist John Loftus says yes.

Christopher Hitchens famously used to ask Christians to “name one moral action performed by a believer that could not have been done by a nonbeliever.” One of the problems with answering Hitchens’s challenge (see a more detailed discussion here) is that a person who has a naturalistic worldview is unlikely to have exactly the same understanding of right and wrong as that of a Christian. Of course an atheist can act within his moral framework and do what he considers to be good, but if his ideas about what is moral are incorrect, then his actions will follow. And there are too many questions about who we are as human beings, the purpose of life, the diagnosis of what’s gone wrong and the prescription for fixing it, etc., etc. that we answer differently for us to come to the exact same conclusions about what is right and what is wrong.

For this reason, Hitchens’s charge is logically unanswerable. It’s simply the case that if there truly exists something moral a believer can do that a nonbeliever can’t, it’s because the believer sees it as moral because he’s a believer while the nonbeliever fails to see it as moral because he’s a nonbeliever (worshiping God would be one example of this). And if the atheist fails to see that action as moral, he won’t accept it as an example of a moral action he can’t (or won’t) perform. Therefore, no answer will ever satisfy him, even if it’s true.

So I don’t expect atheists to see this post as a challenge to their morality either. They reject the idea that we’re made in the image of God, so they reject the morality that flows from that idea. That’s to be expected. Proving to atheists that their morality is faulty is not my purpose in writing this (though I’d be happy for their moral intuition to be stirred). Instead, what I hope this will do is shed some light on how our different worldviews affect our understanding of what is moral. We live in a society that’s been soaked in the Christian worldview for centuries, and we’ve come to think that what we believe to be moral is just “obvious.” People haven’t thought about how their understanding of morality has been shaped by Christianity, nor have they considered the consequences of stripping it away (though a look through past cultures would reveal that not everything is obvious).

Atheists don’t need to believe in God to do good—that is, they can follow moral precepts, informed by their moral intuition, which is capable of apprehending real moral truths. But what happens when their moral precepts (and malleable consciences) are wrongly shaped by their idea that there is no God?

Consider how John Loftus of Debunking Christianity reasons to the conclusion that one ought to use ridicule as a method of persuasion:

The use of ridicule can be justified pragmatically. It works well under the right circumstances, depending on the issue and the potential effectiveness of using it. It is best used when the arguments are there to back it up, and when more people agree against the ideas that are being ridiculed…. That is, because we know Christianity is a delusion, and since deluded people cannot usually be argued out of their faith because they were never argued into it in the first place, the use of persuasion techniques like ridicule are rationally justifiable. So satire, ridicule and mockery are weapons that should be in our arsenal in this important cultural war of ideas.

He explains how ridicule works:

These people cannot be convinced by satire, so satire is not written to change their minds. It's written to marginalize them by laughing at them. It persuades people who don't yet have a settled opinion on the issue, in part by using social pressure. No one wants to be a laughingstock. No one wants to be the butt of a joke. If people are laughing at a particular view it pressures the undecided to distance themselves from it. It draws a line in the sand, so to speak. It can also silence people who think otherwise, for they won't want to speak up in a class on behalf of something most others will laugh at….

When something cannot be taken seriously it deserves our laughter…. It's a way to "come out of the closet," so to speak, to let others know they will be laughed at if they espouse certain ideas with a straight face. There is power in social pressure. There is power in numbers.

Ridicule is an effective tool, so why not use it? Why not use power to move people over to your side, if it “works”? There’s only one reason, and it’s a reason from the Christian worldview: human dignity.

For Loftus and others who do not believe in the sacred intrinsic value of every individual, the greater goal outweighs the damage to individual human persons—the simple moral precept of maintaining another’s dignity crumbles before a lofty cause. The morality of Christianity, on the other hand, offers no such exemption, as Jordan Ballor explains in his excellent post “The Mundane Morality of Les Misérables.” In Christianity, because of who God is and who we are as human beings under God, no one is excused from the everyday morality of treating people well, regardless of his goal, or his power, or whether or not doing otherwise would “work”:

We find that the obligations of the moral order fall equally upon all human beings; we are all, regardless of our wealth, power, or fame, moral agents responsible for our actions before God and toward others….

It is tempting to think sometimes that the basic rules of morality do not apply to us, that we are somehow above or beyond the law. But the reality is that there is no special morality for those who exercise greater responsibilities, whether in familial, economic, ecclesiastical, or political contexts. It is true that there is often in such cases greater moral complexity, but there is no dispensation for those in places of authority [or influence] from mundane moral obligations.

One of those mundane moral obligations is the obligation to respect the dignity of human beings because they are made in the image of God. God values individuals, not movements, so our actions had better reflect that. We’re commanded to reflect God—His undeserved grace and love—through the means of our persuasion as well as the ends (as I wrote about here).

Why does Loftus reach such a different conclusion about how to treat his ideological enemies? Why is his determining question, “What works to achieve the desired goal?” rather than, “What would be in keeping with the dignity of human persons?” In an article titled “Why I Raise My Children Without God,” another atheist gives us a clue:

When we raise kids without God, we tell them the truth—we are no more special than the next creature. We are just a very, very small part of a big, big machine….

And Loftus’s approach is the result of that “truth.”