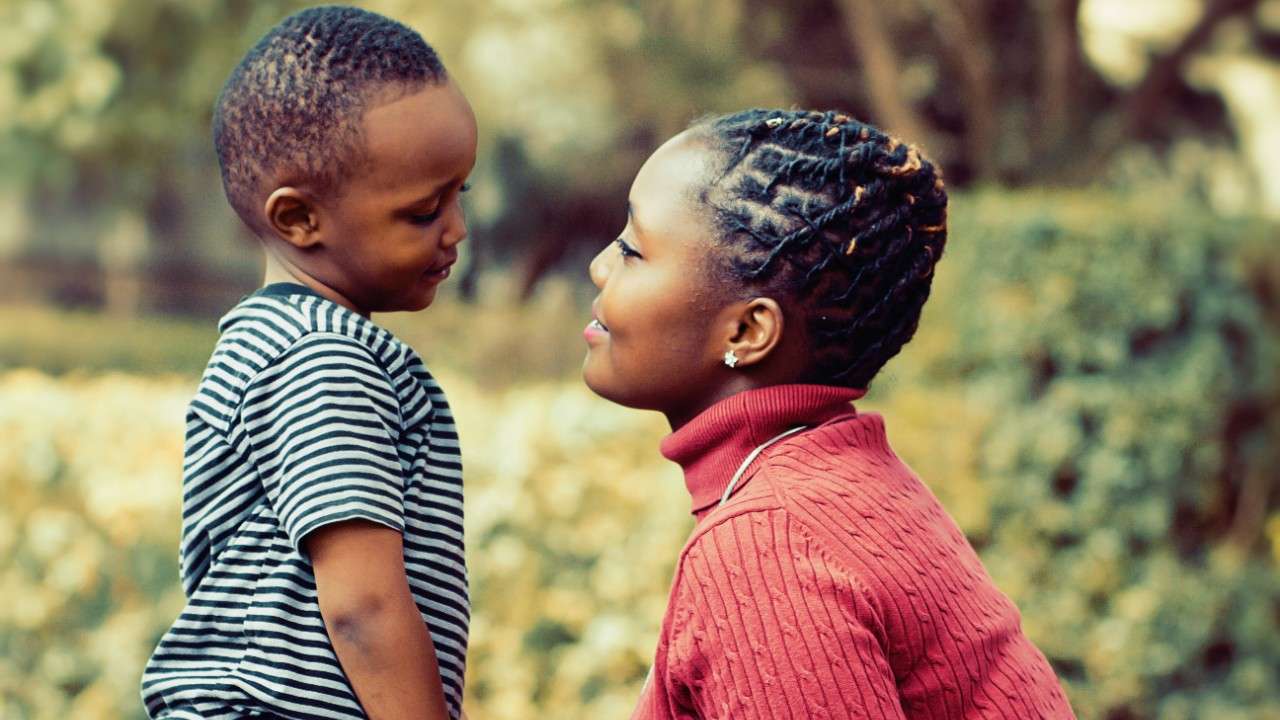 The question “Are Blacks human beings?” is so bizarre it’s almost comical. Who could ask such a thing today? Yet the question is still being asked, this time with a twist.

Are Blacks human beings? Believe it or not, there was a time when the Supreme Court’s answer to this question was no, not if they were slaves.

It was 1856. Dred Scott, a Black slave, had been taken north of the Mason-Dixon line into Illinois and Wisconsin where slavery was prohibited by the Missouri Compromise.

Scott sued for his freedom and lost. The Supreme Court ruled that the Compromise was unconstitutional. Congress, they said, had no authority to limit slavery in that way.

In the Court’s mind, the choice to own slaves was an individual decision, a private matter for each citizen to struggle with apart from interference by the state. If a person, in an act of conscience, chose not to keep slaves, that was his own decision, but he could not force that choice on others. Every person had a private right to choose.

Dred Scott, as a slave, was declared chattel—human property. He was a possession of his owner, and the owner had a right to do whatever he wanted with his assets. Three of the justices held that even a Negro who had descended from slaves had no rights as an American citizen and thus no standing in the court.

Today the dream of Black America has come true, by and large. Slavery is a thing of the past and Blacks are well into the mainstream of American life. In a climate of civil rights and civil liberties the question “Are Blacks human beings?” sounds so bizarre it’s almost comical. Who could ask such a thing today?

The question, however, is still being asked, this time with a twist: Is an unborn baby a human being? Characteristically, our answer as a nation has been the same as Dred Scott’s Supreme Court. No, the child is the property of the woman who carries it. A woman has a right to do whatever she wants with her own property. Abortion is a private, individual decision that cannot be denied by others. Every person has a right to choose.

Much of the justification for this position focuses on the confusion about when life begins. However, the scientific community is of one mind on this. Biologically the life of a new organism always begins at conception.

When a cat conceives, what kind of life is stirring in its womb? What kind of being is living there? It’s not a dog being, is it? It’s not a salamander being, or a mosquito being. A close look at its genetic structure shows that there’s only one kind of being growing there, a feline being, a cat being.

If the biological life of any being begins at conception (as scientists agree), then any termination of pregnancy kills the life of an individual being, however rudimentary its development may be. If the cat’s pregnancy is aborted, a kitten will die.

When a human conceives, what kind of being has just started a new life? There’s only one answer: a human being. From the very first day a small, individual, human being is developing in his mother’s womb. If her pregnancy is terminated, a life is lost, the life of a human being. There’s no way around it.

In the case of humans, however, a new category has been added, distinct from biological life: personhood. When does this human being become a protected member of the human community?

Whether any baby is a “person” or not is a question for the lawmakers to decide. The legal concept of personhood is malleable. Lawmakers define who is protected by the law and who is excluded. The law says, for example, even a company can be a person in the case of a corporation. On the other hand, in 1856 Black slave babies were not persons according to the Taney Court.

In 1973, the Blackmun Supreme Court, in the spirit of Dred Scott, relegated the unborn child to the status of chattel—mere human property. Their decision, however, will not change the fact that with every aborted pregnancy a living being loses its life. A human being.