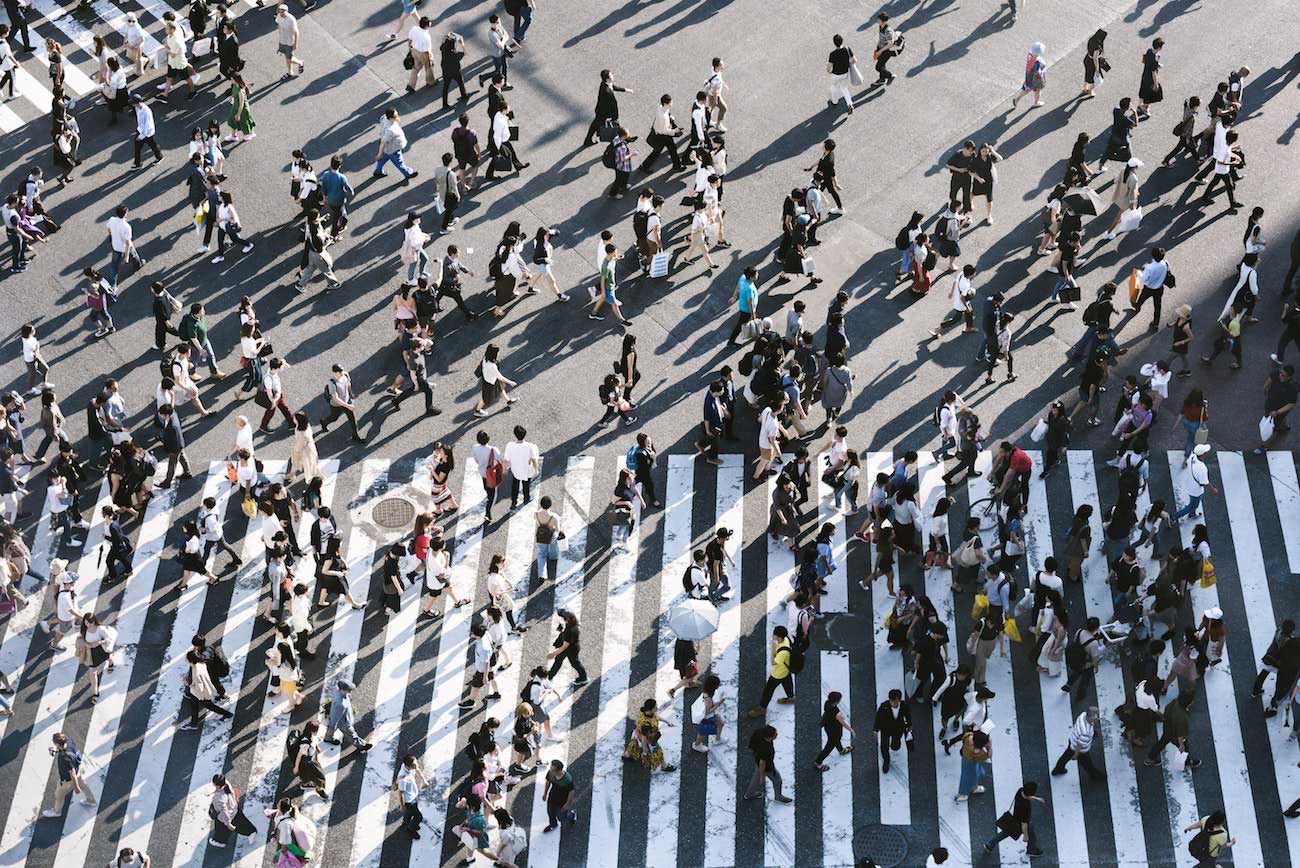 A Lesson from the Early Church on Engaging Today’s Culture

What can we learn from the early Christians to help us engage the culture today? Greg interviews Dr. Larry Hurtado, author of Destroyer of the gods: Early Christian Distinctiveness in the Roman World. Listen to the entire podcast here.

Greg Koukl: I wanted to go back to something you said at the beginning of our conversation. And you said that early Christianity is a more meaningful guide to engagement with the culture than post-Constantine Christianity. Can you tell us a little bit more about what we learn from the early Christians about how they engaged that will help us in engaging our own culture now?

Larry Hurtado: Well, I’ll repeat myself a bit, but one thing is that these earliest Christians were unable to presume upon anything. They had no social backing or political backing they could bring to bear upon the situation. No coercion really at all. All they had was their reasoning ability. They had to persuade people by appealing to them voluntarily. And I think that that’s, again, the situation that we’re moving into, in my mind, commendably.

I’m not really afraid, personally, by the way. I’d say I’m guilty of being a Christian, but I’m not really afraid of our situation. I don’t really worry about losing all the official trappings, in European culture, of Christendom, or losing some of the privileged status that Christianity once may have had in the American setting or North American setting. I don’t worry about that at all. I actually think it’s quite a good thing in many respects.

And so, I think that to be once again in a situation where Christians have to think for their lives—there’s a wonderful reference by Eric Osborne, another ancient historian who referred to this period as a time in which, he said, “Fortunately for our historical inquiries, these early Christians of this period had to think for their lives.” And the writings that they produced—the apologia, the defenses of Christianity that they produced, and the appeals that they made to the government and to the society—are just very impressive as this small, vulnerable group of people standing up above the parapet and openly declaring their faith and engaging their society, engaging the philosophical culture of the time, engaging all the popular culture of their time.

So I think that these texts give early Christians a reason for not being disheartened or discouraged about no longer being in a privileged position. But once again to be able to say, “We have the t-shirt on being able to be one religious option among others.”

Early Christianity succeeded in spite of its disadvantageous situation. And it’s in these texts that I think Christians today can discover again something of the inspirational examples that they may need in order to be effective Christians in our setting.