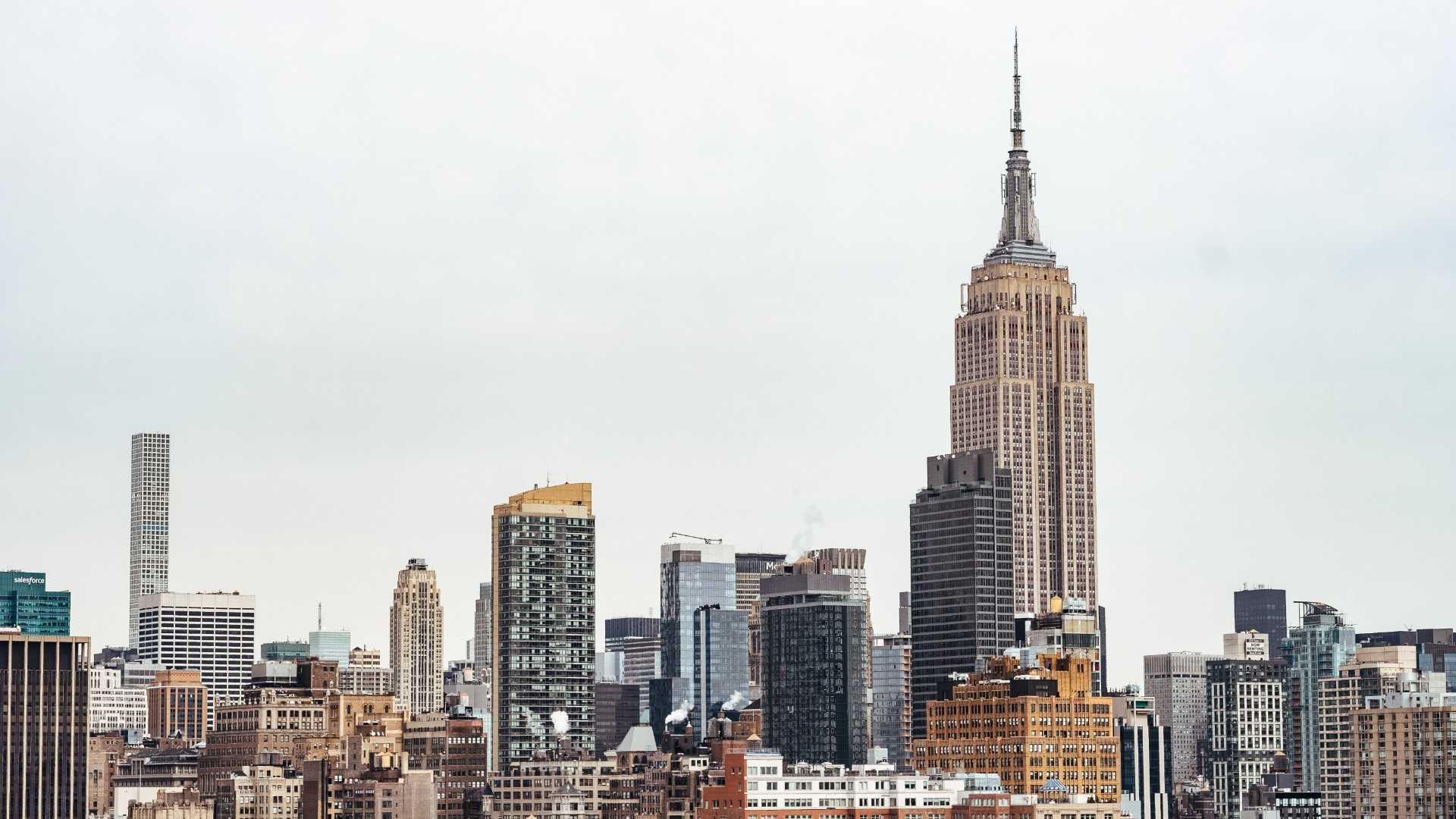 The response to the Supreme Court’s Hobby Lobby decision is troubling. I’m troubled not mainly because of the crazy things I’ve seen online from people who are uninformed about the nature of the decision, but because of a very polite, reasonable discussion I had with a knowledgeable person who strongly opposes the outcome. The outcome, of course, is that the employees of Hobby Lobby will still receive free contraceptives (even the four Hobby Lobby won’t be forced to pay for directly), so if the goal of protestors is for people to get free contraceptives, there should be no anger. But there is. Which means that isn’t their goal.

In the case of the conversation I had, it came down to this: “The public square should remain secular. To me, that is an expression of the separation of church and state* ...I do not think the religious beliefs of company owners should be accommodated when applying laws that impact their company’s practice.” And since, in this case, accommodating the company would have no impact on its employees, I can only assume that fact doesn’t matter to him. No, the owners of even family-owned companies should be prevented from acting according to their convictions when that action conflicts with the beliefs and goals of secularists, no matter how contrary to their conscience, even when accommodation is feasible.

I’ve come across two articles with particularly good, concise insight on what is going on here. The first is from Paul Horwitz:

The first source of controversy is the collapse of a national consensus on a key element of religious liberty: accommodation. Throughout American history, there has been widespread agreement that in our religiously diverse and widely devout country, it is good for the government to accommodate religious exercise. We have disagreed about particular accommodations (may a Muslim police officer wear a beard, despite police department policy?), and especially about whether religious accommodations should be ordered by judges or crafted by legislators. But we have generally agreed that our nation benefits when we help rather than burden those with religious obligations. That consensus seems, quite suddenly, to have evaporated.

(It’s worth reading what he cites as the other two sources, as well.)

The second article, by Julian Sanchez, gets to what I fear is at the heart of the anger:

[T]he outraged reaction to the ruling ought to seem a bit puzzling. If what you are fundamentally concerned about is whether women have access to no-copay contraception, then there’s no obvious reason to invest such deep significance in the precise accounting details of the mechanism by which it is provided...

The outrage does make sense, of course, if what one fundamentally cares about—or at least, additionally cares about—is the symbolic speech act embedded in the compulsion itself. In other words, if the purpose of the mandate is not merely to achieve a certain practical result, but to declare the qualms of believers with religious objections so utterly underserving of respect that they may be forced to act against their convictions regardless of whether this makes any real difference to the outcome. And something like that does indeed seem to be lurking just beneath—if not at—the surface of many reactions. The ruling seems to provoke anger, not because it will result in women having to pay more for birth control (as it won’t), but at least in part because it fails to send the appropriate cultural signal. Or, at any rate, because it allows religious employers to continue sending the wrong cultural signal—disapproval of certain forms of contraception—when sending that signal does not impede the achievement of the government’s ends in any way.

Personally, I have no sympathy whatever with the substantive moral views of Hobby Lobby’s owners. But I’m dismayed at how many friends who style themselves “liberals,” even recognizing the ruling will make no immediate difference in employee access to contraception, seem to regard it as an appalling betrayal that the Court refused to license what amounts to purely symbolic compulsion of people with retrograde ideas. If we accept that the exemption here makes no functional difference to whether people are covered, however, that’s the only rationale left for insisting on direct purchase of coverage by employers—and not, I had thought, a legitimate rationale for government coercion in a liberal democracy.

*It seems he’s redefined “state” to mean not the government, but public life. Also very troubling.