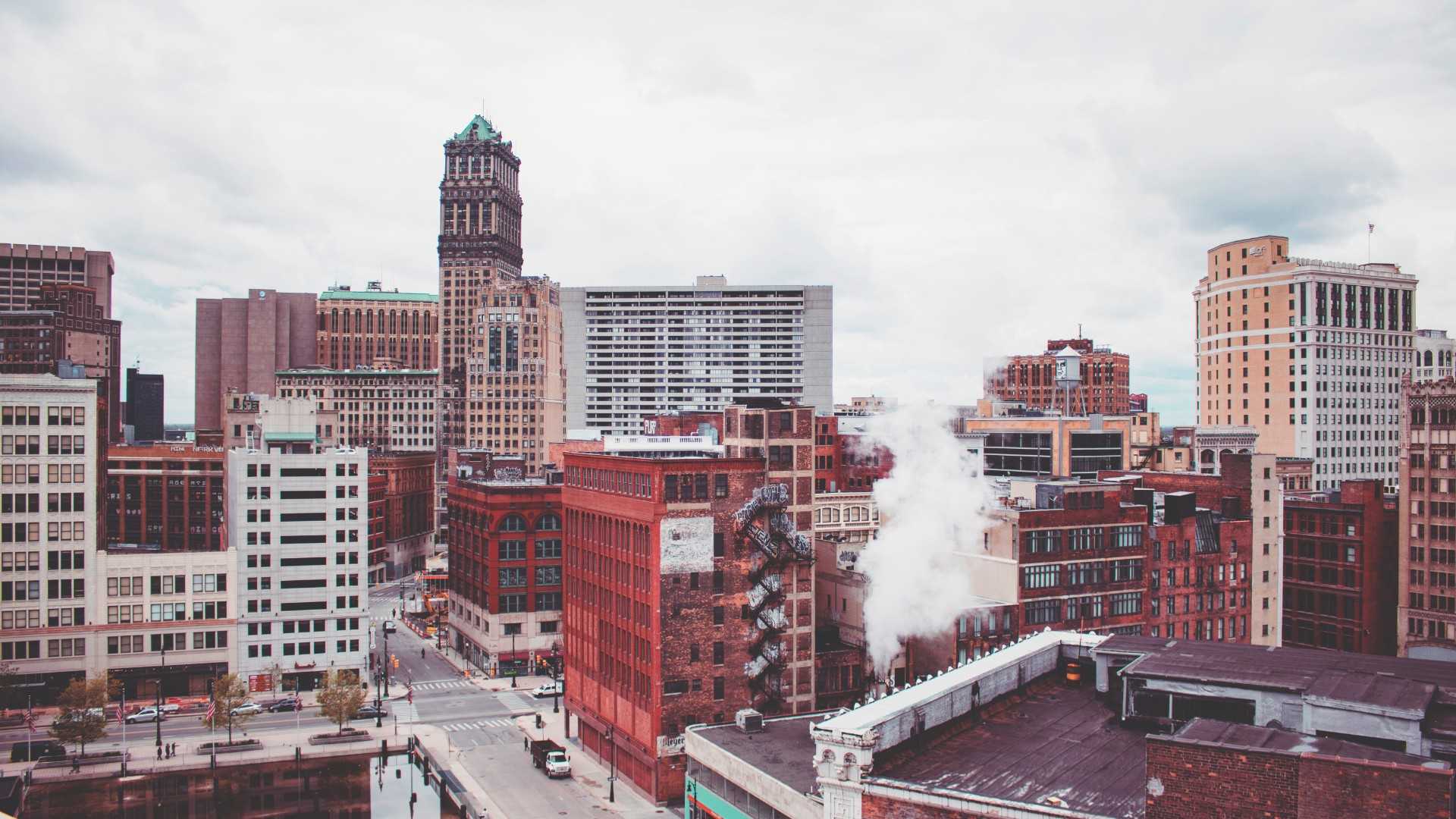 To get up to speed on the Supreme Court decision on the Hobby Lobby case, see Joe Carter’s “What You Should Know about the Contraceptive Mandate Decision,” an outline of the majority opinion, the majority opinion itself, and my post yesterday (where I explain the bit the decision got wrong).

The most important part of the case is the (7-2?) dismissal of the dangerous idea advanced by the Obama administration that the “free exercise” of religion includes only “worship.” Religious people have the right to start “closely held” companies that reflect their religious point of view. The radical idea that the First Amendment and religion are only about worship is dead at the Court. This is of great importance.

In her dissenting opinion, Justice Ginsburg agreed that the Green family’s “religious convictions regarding contraception are sincerely held” (p. 21). Nevertheless, she argues that their sincerely held beliefs are not a sufficient reason to find in their favor. For her, it doesn’t matter if their beliefs are sincere. The only thing that matters is whether or not those beliefs are valid. Ginsburg, Kagan, Sotomayor, and Breyer believe that the job of the Supreme Court is to pass judgment on the religious views of the American public. In this case, they believe the Greens’s views were not “substantial” and can be dismissed as irrelevant. This is chilling.

And finally, a warning from Ben Domenech, who points out that this decision will only mean that the government will shift the requirement to pay for these drugs from Hobby Lobby to all of us, through subsidies or Medicaid. As he says, most of us “are already subsidizing all sorts of life-destroying pills and implants, whether [we] like it or not”:

That’s one reason why the culture wars have only just begun. When the battleground shifts within a culture, moving from “my body, my choice” to a demand that others pay for and affirm those choices, the aggressors are incentivized to enshrine their perspective as broad mandatory policy, not just as a socially laudable practice. That’s why we’ve moved from a point where corporations providing benefits to employees was considered a good thing to a point where corporations which provide some benefits but not all must be made to suffer. You only pay for 16 out of 20 forms of birth control? Fascist.

A few more things to keep in mind as you encounter the outlandish, emotionally charged things people are saying about this decision: