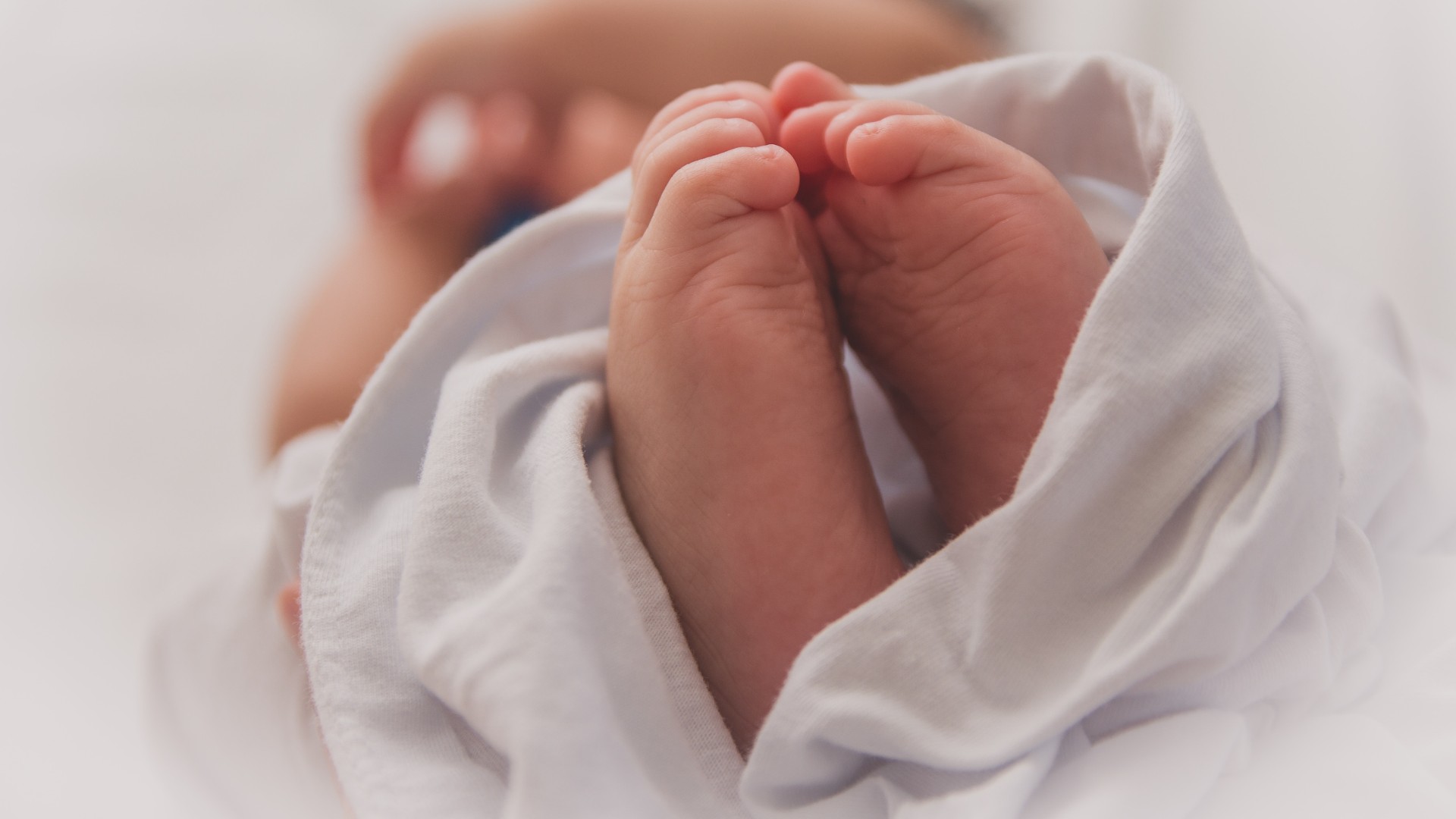 The decision on whether or not corporations like Hobby Lobby are protected by the Religious Freedom Restoration Act from being forced to provide free abortifacients via their insurance plan came down from the Supreme Court today. Here’s a quick summary of the decision from the NRO editors:

[T]he Supreme Court did not deny access to contraception to anyone. Rather, it ruled today that if the owners of a closely held company have religious objections to providing contraceptives or abortifacients in their insurance policies, the Obama administration cannot force them to do it.

The Religious Freedom Restoration Act (RFRA) trumps the administration’s regulations. The act says that religious objectors must be exempt from a government policy that imposes a substantial burden on their beliefs if the government has a less burdensome way of advancing a compelling interest. Five justices of the Court ruled that closely held companies can be religious objectors protected by the law, and that the government can indeed make contraception more affordable without coercing these companies...

Congress remains free to enact a new law that requires employers to cover abortifacients and contraceptives and explicitly rules out any RFRA exemptions. It remains free, for that matter, to repeal RFRA altogether.

Just one important clarification, then I’ll have more on the decision tomorrow: The Supreme Court decision wrongly refers to the Hahns’ and Greens’ “sincere religious belief that life begins at conception” as being central to the case. That isn’t the controversial belief in question. A new, whole, live and growing member of the human species begins to exist at conception and continues to be a live human being until he or she dies. That’s just a scientific fact.

The actual “sincere religious belief” of the Hahns and Greens being violated by the HHS mandate is one that claims every member of the human species has value and rights, regardless of his or her age, size, or characteristics.

The ambiguous use of the word “life” to mean both “living” and “valuable” is confusing and misleading. If our culture can fool itself into hiding behind the notion that we can’t even know whether or not the unborn human is alive, we’ll never be forced to openly face the real question of value and rights head on. If we don’t clarify the difference between “life” and “value,” noting where the disagreement actually lies, this equivocation on the word “life” will continue to obscure the real issue at stake, which is universal human rights.

I explain more about this needed clarification here.