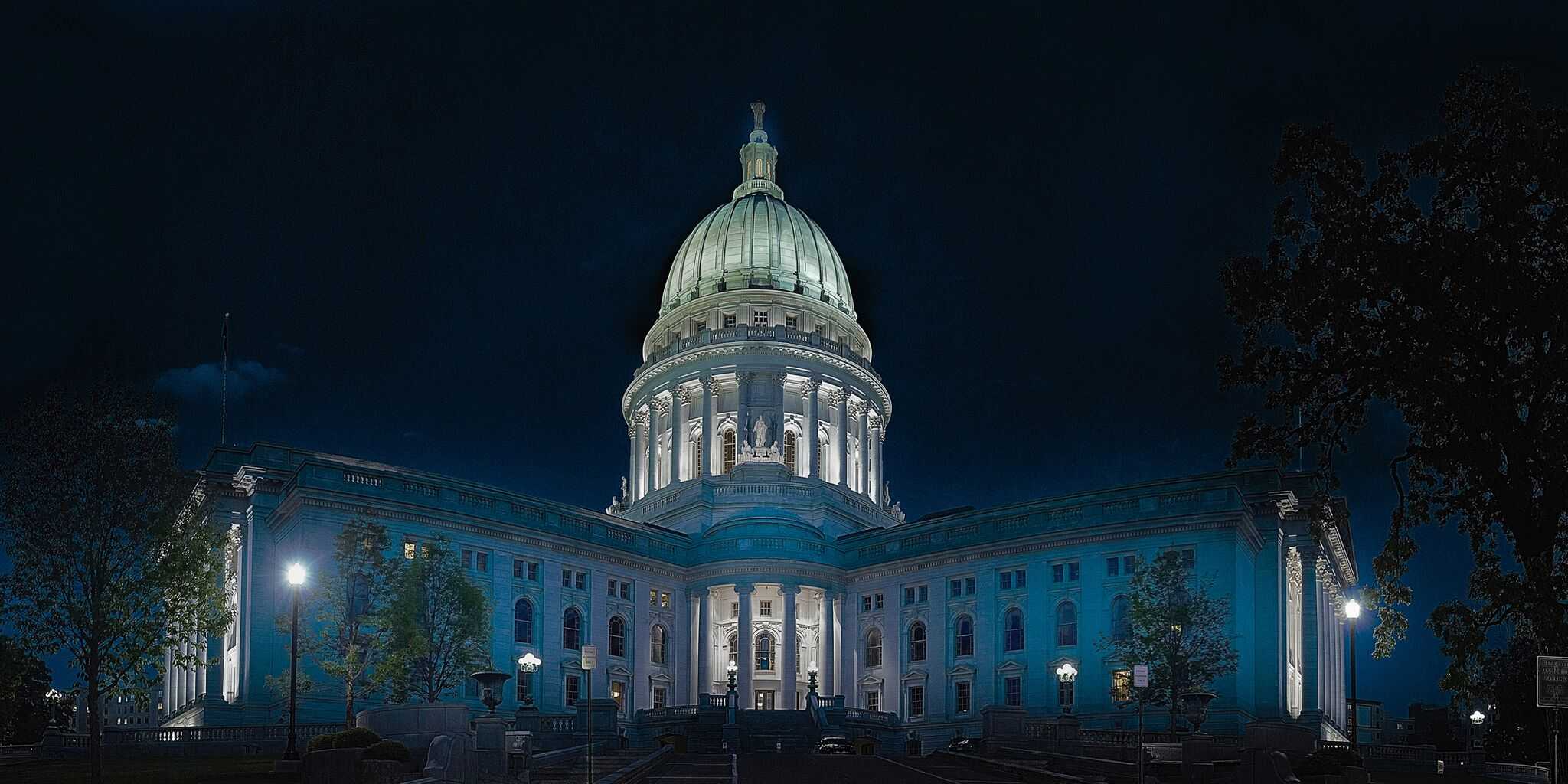 In the vice presidential debate last week, this question was asked of the candidates:

I would like to ask you both to tell me what role your religion has played in your own personal views on abortion. Please talk about how you came to that decision. Talk about how your religion played a part in that. And please, this is such an emotional issue for so many people in this country, please talk personally about this, if you could.

The two candidates focused on the idea that life begins at conception, but I don’t think that’s where the true controversy lies. Here’s how I would love to hear a pro-life politician answer this question in two minutes:

Saying that life begins at conception isn’t a controversial statement. It’s a question of science. Ask any embryologist and he can tell you that what’s growing in the mother’s womb is a whole, living, human boy or girl at his or her earliest stage of development, with his or her own unique DNA that will remain the same through all stages of development, from conception to death.

What’s controversial is that I think every human being is valuable simply because he or she is a member of the valuable human race. I don’t think human beings have to earn their rights by having certain characteristics like the “correct” race, or gender, or size, or ability, or age.

In other words, it’s the fact that I think we ought to be upholding universal human rights that’s the controversial position.

The idea that we’re all created equal and equally possess unalienable rights regardless of our differences (race, size, age, ability, etc.) is a founding principle of this nation. Sadly, in the past, we allowed the government to define some human beings out of the human family by requiring they have certain preferred characteristics (like white skin) in order to qualify for protection.

Our failures in the past to hold our government accountable to our professed principle of unalienable rights for every human being led to serious human rights violations. I don’t want to repeat that same mistake. Instead, I would like to hold us to that founding principle.

You asked for a personal answer, and I agree that there are many emotions involved on all sides of this question. But I don’t want to confuse the issue by giving the impression that this is a matter of personal preference. Regulating subjective preferences is not the role of government, so answering as if the abortion issue were merely personal wouldn’t clarify what’s at stake. The issue of human rights is a public issue, and the protection of the lives of human beings is an area of public life that requires the government’s involvement.