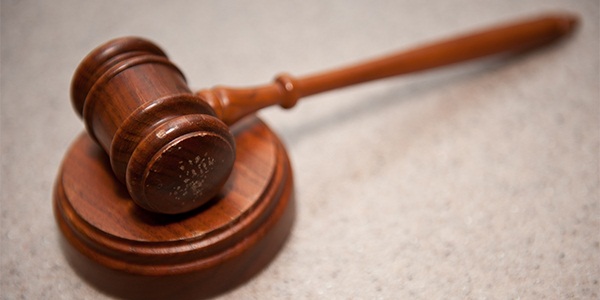 Where Do Moral Laws Come From?

We can be good without God, but would goodness even exist without God? Greg explains the argument for God from morality

I want to talk just a few moments about the issue of God and morality because I think the arguments that Christians have offered in favor of God based on the existence of morality have been misunderstood principally by atheists but also by some Christians, okay?

Now, there’s a lot I can say about this, but let me address myself specifically to the confusion because atheists are quick to object that “you’re saying I can’t be moral if I don’t believe in God,” and that is not our point.

Our point is, if there is no God, morality has no meaning. And the quickest way I can get to that point is to offer a challenge offered by the late Christopher Hitchens, one of the New Atheists, and he said, “Tell me one good thing that you can do as a theist that I can’t do as an atheist.”

That’s a fair charge, but notice how it focuses on behavior. Can he do the same behaviors that we do The answer is yes, he can. That’s not the issue. The issue is whether the behaviors are good or not without God.

Well, you see the point isn’t who can do the behavior more effectively. The point would be whether there’s anything to read without writers.