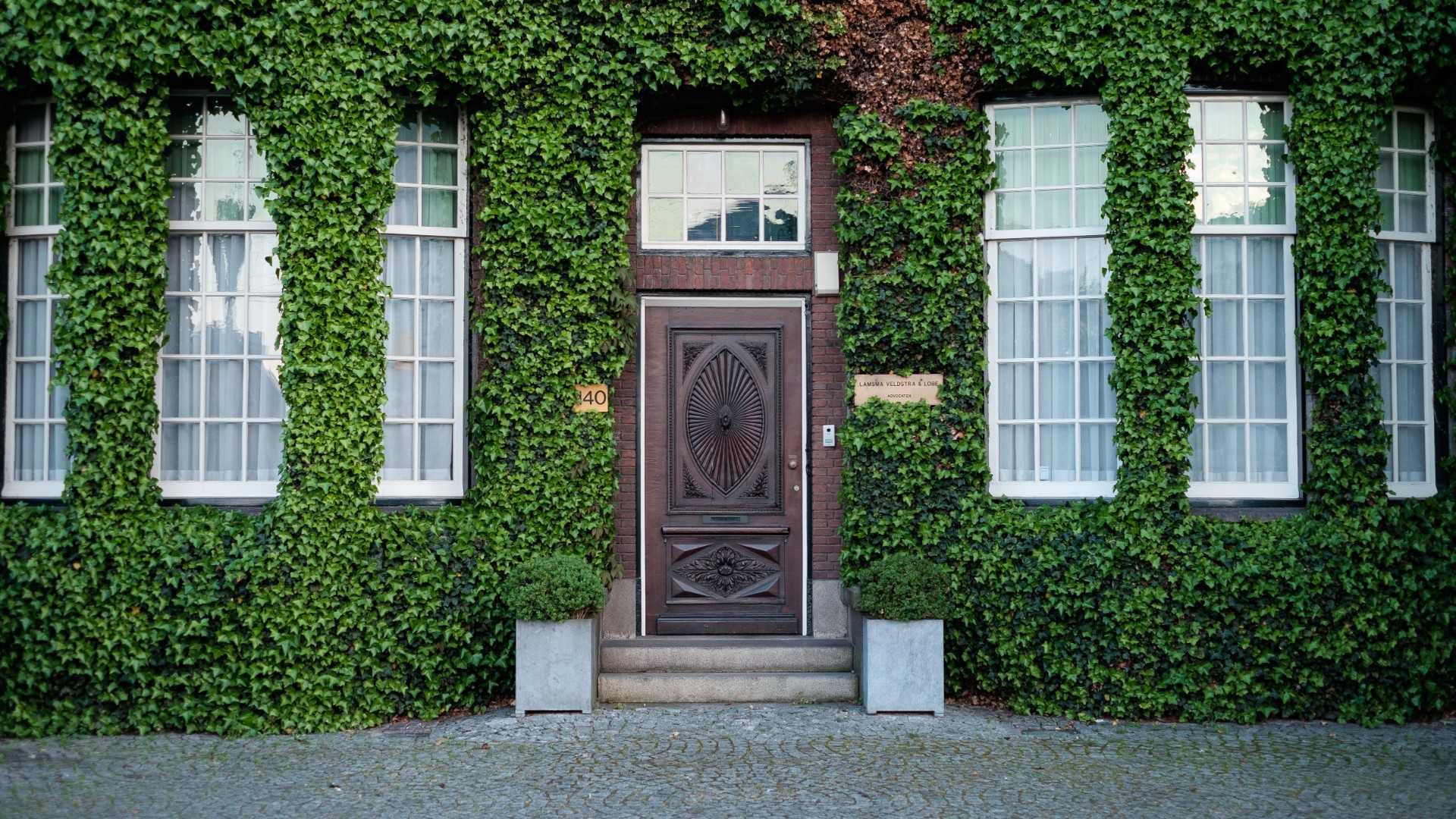 Jehovah’s Witnesses believe that they alone are God’s chosen witnesses to the world. As justification for their self-designation, they cite Isaiah 43:10. It says:

“You are my witnesses,” declares the Lord,

“and my servant whom I have chosen,

that you may know and believe me

and understand that I am he.

Before me no god was formed,

nor shall there be any after me.”

At Stand to Reason, we have a principle: never read a Bible verse. Simply put, every verse must be interpreted in light of the context. In this instance, the context is clear. Isaiah 43:10 is referring to Israel, not Jehovah’s Witnesses. Jehovah declares, “You are my witnesses.” Who is the “you” being addressed? Isaiah tells us in verse 1. He writes,

But now thus says the Lord,

he who created you, O Jacob,

he who formed you, O Israel...

Jehovah is speaking to Israel. The nation of Israel was to be a witness to God’s faithfulness, authority, power, and truth to the surrounding pagan cultures who worshipped false gods. Therefore, Israel is a witness to the only true Jehovah God. This is why Jehovah adds, “Before me no god was formed, nor shall there be any after me.”

Theologian and cult apologist Ron Rhodes says, “It is a wild, wild leap to take a verse referring to Israel as God’s witness to the pagan nations in the Old Testament times (over seven centuries before the time of Christ) and claim its fulfillment in a modern-day religious group some nineteen centuries after the time of Christ.”* Rhodes is right. Jehovah’s Witnesses must rely on a gross misinterpretation of this text to derive their name.

Furthermore, we must ask our Jehovah’s Witness friends, if they are the only true witnesses of Jehovah, does that mean God was without a witness for over eighteen centuries before The Watchtower came along? Who was representing the true God during that time period? In addition, why would Jehovah wait over 1800 years before sending his only true witnesses? All of these questions demand an adequate response.