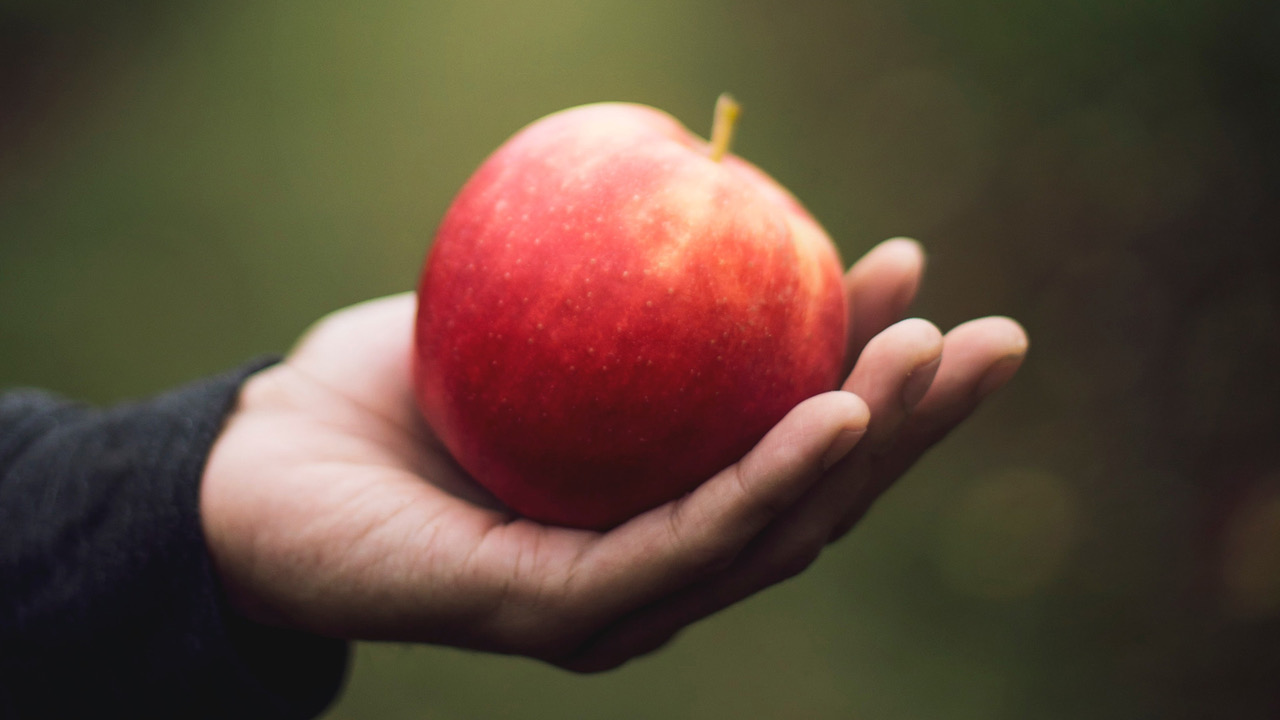 I just heard this brilliant description of sin on the White Horse Inn podcast, in a comment by Justin Holcomb:

What you see in Adam and Abraham’s story is that sin is motivated by a dissatisfaction with God’s providence and the attitude that God is somehow withholding something good from his people, so that they have to take the action on their own.

This is exactly what I’ve discovered. It’s when you think you’re missing out on something good that you try to grab things God hasn’t given you in a way he hasn’t allowed. You think you’re missing out on something wonderful and that you need to rectify that situation in order to have a truly fulfilled life, when in reality, the only way to truly miss out is by not being obedient in the situation God has you in right now. Even if that means there are some good things you will not have.

The Highest Way to Live

Living in obedience in your situation is the highest way to live. As soon as you’re disobedient—as soon as you try to take things that aren’t properly yours—you have made your situation worse. It doesn’t matter how good the things you want are in themselves; you will only miss out in life if you try to take those things in a way that goes against God. Better to live without them altogether than to debase yourself and dishonor God by taking them.

I can’t help but think of C.S. Lewis’s The Magician’s Nephew, where he powerfully illustrates this idea when Digory is tempted by the White Witch to break the commands of Aslan and steal an apple that would save his mother’s life. The temptation to take something good in the wrong way almost overwhelms him as she tempts him:

“Do you not see, Fool, that one bite of that apple would heal her? You have it in your pocket. We are here by ourselves and the Lion is far away. Use your Magic and go back to your own world. A minute later you can be at your Mother’s bedside, giving her the fruit. Five minutes later you will see the color coming back to her face. She will tell you the pain is gone. Soon she will tell you she feels stronger. Then she will fall asleep—think of that; hours of sweet natural sleep, without pain, without drugs. Next day everyone will be saying how wonderfully she has recovered. Soon she will be quite well again. All will be well again. Your home will be happy again. You will be like other boys.”

“Oh!” gasped Digory as if he had been hurt, and put his hand to his head. For he now knew that the most terrible choice lay before him.

“What has the Lion ever done for you that you should be his slave?” said the Witch. “What can he do to you once you are back in your own world? And what would your Mother think if she knew that you could have taken her pain away and given her back her life and saved your Father’s heart from being broken, and that you wouldn’t—that you’d rather run messages for a wild animal in a strange world that is no business of yours?”

Is Aslan trustworthy? Is he good? Is he holding out on Digory by keeping something good from him—something Digory should simply take, something he needs to take in order to truly find happiness? Digory makes his decision and follows Aslan’s instructions, though (he believes) at great cost to himself.

The Witch, on the other hand, indulges her appetite—and it turns out she has paid the greater cost. Aslan tells Digory:

“But while that Tree flourishes she will never come down into Narnia. She dare not come within a hundred miles of the Tree, for its smell, which is joy and life and health to you, is death and horror and despair to her.” …

“[W]e thought, Aslan,” [Polly] said, “that there must be some mistake, and she can’t really mind the smell of those apples.”

“Why do you think that, Daughter of Eve?” asked the Lion.

“Child,” he replied, “that is why all the rest are now a horror to her. That is what happens to those who pluck and eat fruits at the wrong time and in the wrong way. The fruit is good, but they loathe it ever after.”

Disobedience always extracts the greater cost. But as fallen human beings, it’s not always easy to believe this, so we choose sin over faithfulness.

How to Fight Your Sin

Knowing this root of sin helps us plan a way to fight it. If “sin is motivated by a dissatisfaction with God’s providence” and a distrust in his goodness towards us, then the key to resisting sin is to increase our trust in God’s providence and goodness (including the goodness of the moral standard he has revealed to us), and that can be done in a few ways: 1) by reading about all he has done for his people throughout history, as recorded in the Bible, 2) by recounting all he has done for us in our own past, and 3) by reflecting on the cross.

The cross, of course, sums up everything we need to know beautifully. On the cross, we not only see God’s providence—the culmination of the plan he promised since the Fall and carefully orchestrated over centuries (Rom. 15:8–9; Acts 4:23–30)—but we also see his unfathomable goodness towards us. And here’s what follows from that: “He who did not spare His own Son, but delivered Him over for us all, how will He not also with Him freely give us all things?” (Rom. 8:32). If God gave even his own son, we can know without a doubt that he is not holding out on us. If there is anything we lack, we can know there is a reason for it—and not just a reason, but a reason motivated by his love and orchestrated by his providence.

Do you love God more than that sin that’s enticing you? Is obedience to him more valuable to you than that good thing you desire but don’t properly have? None of us trusts him perfectly, but reflect on the goodness of his character and providence, and, through the power of the Spirit, your ability to resist sin will increase.