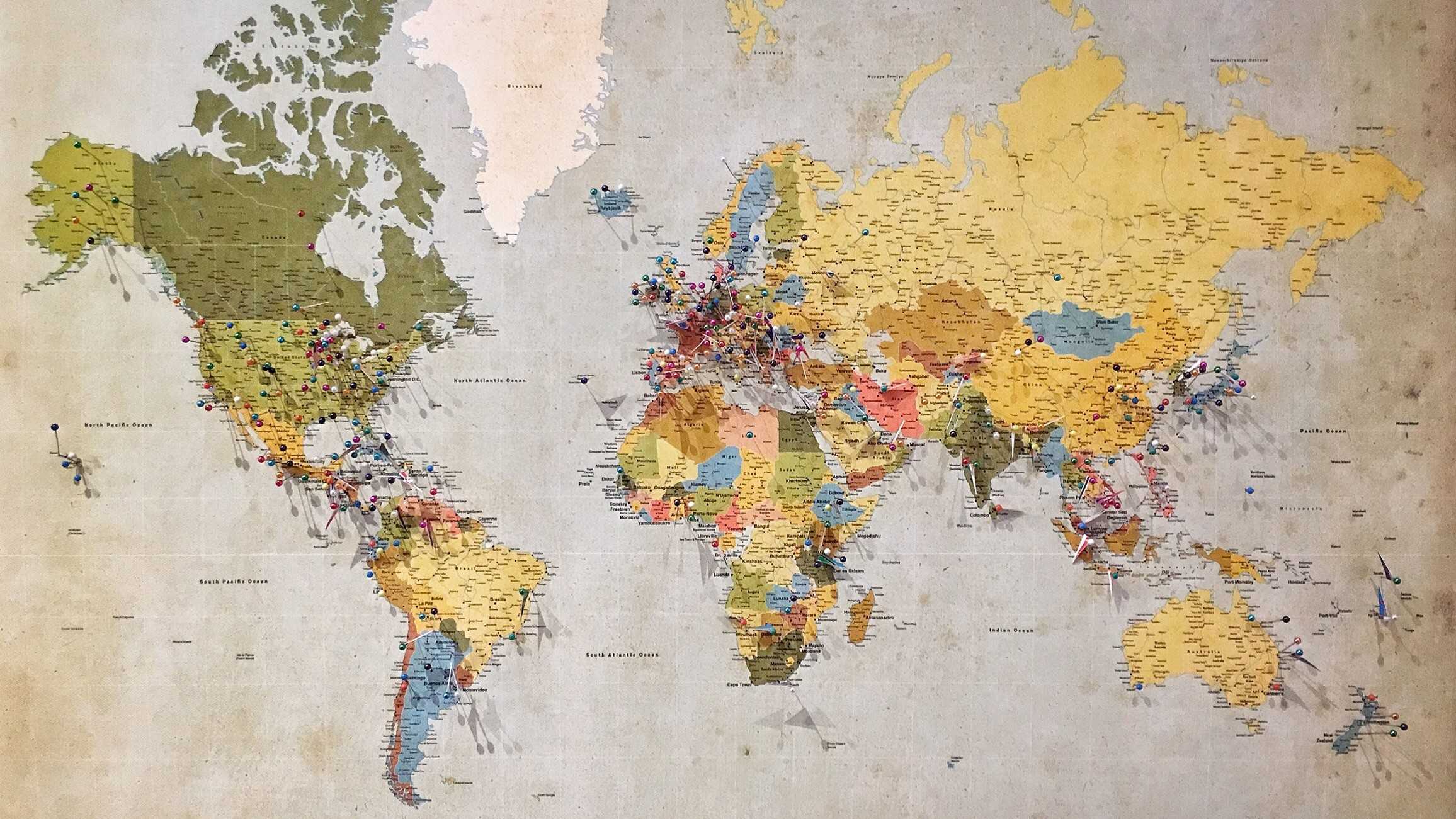 In his book, Unspeakable: Facing up to Evil in an Age of Genocide and Terror, Os Guinness describes the difference a worldview can make:

Before the time of Mount Sinai and the voice that spoke to Moses out of the fire, the pagan earth was crowded with small deities. Fearsome or favorable, such gods were pliable and portable. Humans made them, so humans could manipulate them. At Sinai everything changed, as George Steiner wrote: "The Jew emptied the world by setting his God apart, immeasurably apart from man's senses. No image. No concrete embodiment. No imagining even. A blank emptier than the desert. Yet with a terrible nearness. Spying on our every misdeed, searching out the heart of our heart for motive." Invisible, unimaginable, unmanipulable--the God of Sinai is the One before whom all hearts lie open and no secrets are hidden, the One before whom all other authorities, loyalties, allegiances, and accountabilities rapidly receded into a distant second place. (p. 99)

Those who build and ordain their own idols have ultimate power over their gods. They are the creators of their own ideals--ideals which are ready to change at the whim of the one in power. But to the Jews, God revealed Himself as the One to whom all (whether in power or no) must submit and whom no one can deceive, manipulate, or change--the God who created us. In a society that acknowledges this, the government will never have absolute power.

But the concept Americans have of being "under God" is steadily eroding, and with it, two things will occur in greater and greater measure: First, our leaders will lose the sense that they are subject to the ultimate Power, leaving no check on their own ambition for power as they create laws based on personal whims rather than ones constrained by a higher standard. Second, the peace and order that comes when people are willingly submitted to a good, inescapable, higher (than the government) authority will disappear bit by bit.

The non-tyrannical democracy we enjoy in America is only possible because our people constrain themselves to a certain extent. But as inner constraints disappear, governments need to increase their power just to maintain order; and because of the bent of human nature towards evil and chaos, freedom doesn't tend to last long in the countries of this world. Our Founding Fathers had planned a solution for this problem which Guinness describes this way:

The forgotten part of the framers' solution may be called the enduring triangle of freedom: freedom requires virtue, virtue requires faith of some sort, and faith requires freedom. Only so can a free republic hope to remain free. (p. 101)

John Adams summarized this need for our country to have the inner constraints that come from recognizing our place "under God" when he said, "Our Constitution was made only for a moral and religious people. It is wholly inadequate to the government of any other (p. 101)."