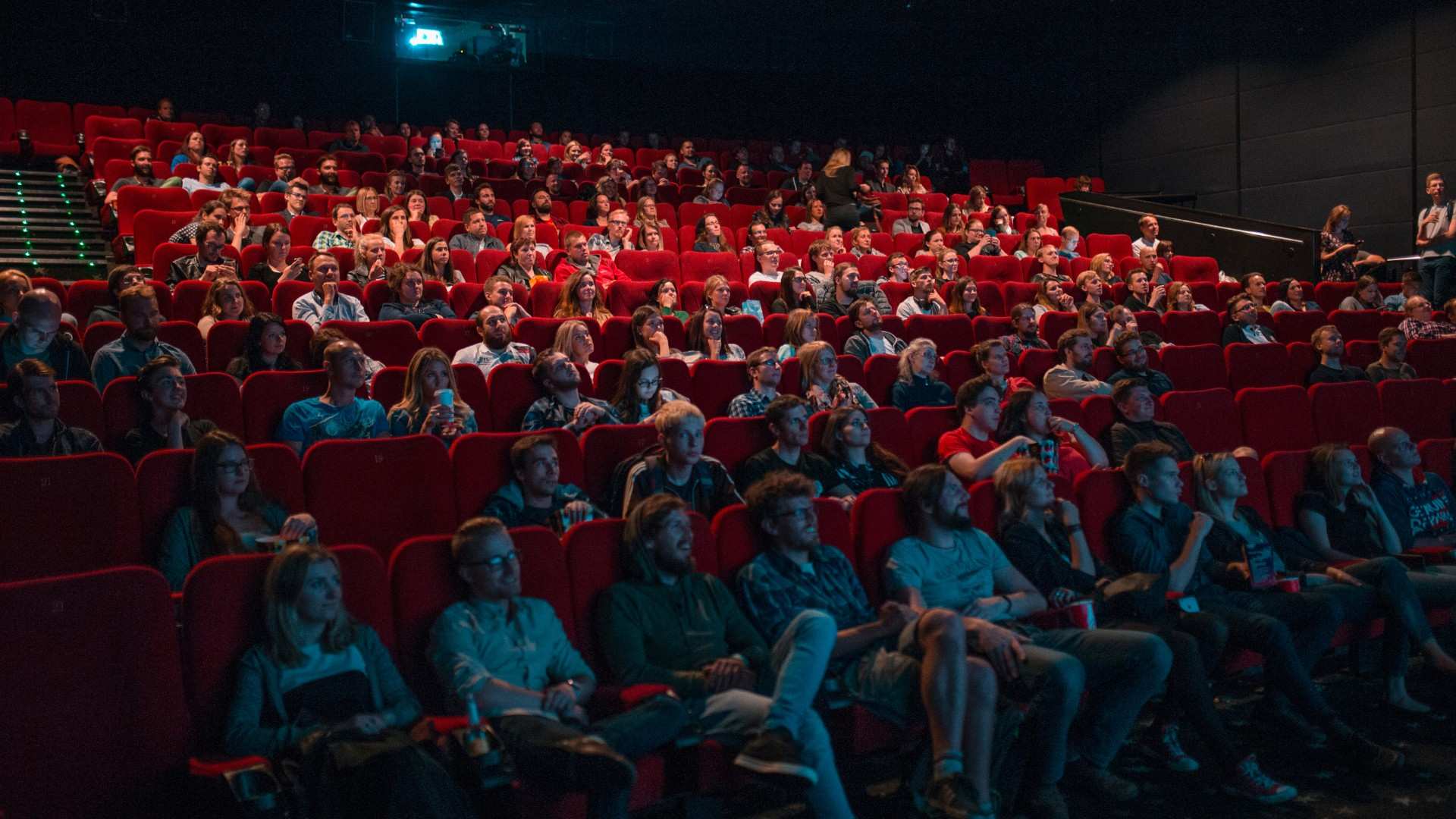 A new series based on Philip Pullman’s His Dark Materials trilogy had a very successful premiere on British television and HBO this week. Since this story is back in the public eye, I think it’s worth revisiting a post about the trilogy I wrote when the film version of The Golden Compass (the first book in the series) was released. Here’s an excerpt:

In short, the plot of the trilogy can be summed up as Genesis 3 from Satan’s perspective: God is a fraud and a liar who wants to prevent us from gaining true knowledge and wisdom so that He can maintain tyrannical control over our lives. The task of the protagonists, therefore, is to free all the multiple universes by rebelling against God (the “Authority”) and ultimately destroying him….

In this story, the important categories the characters fall into are not the morally good versus the bad, but rather, those who are seeking knowledge and rebelling against authority versus those who are preventing people from doing so….

And so we come to the one, core argument about the real world made by Pullman through these novels: The God of the Bible is not good. (Specifically, He’s a “complex villain” who is “savage, petty, boastful and jealous, and yet capable of moments of tenderness and extremes of arbitrary affection” and who inspires others to do evil.) In the midst of all the sensational plot details that could easily sidetrack our objections, this is the point we need to respond to as Christians.

I encourage you to read the whole post to get a better idea of the world Pullman created and how you can respond to its ideas (namely, by using this opportunity to talk to people about the goodness of God).

Despite my dislike for the His Dark Materials trilogy (which, even beyond being false, I think is incredibly ugly—as rebellion against God usually is), the good news is that, because of this series, people who have never given much thought to God could start thinking about some very serious spiritual questions: Who is God? Is He a tyrant? Is rebellion against Him good? Be ready to join their conversation!