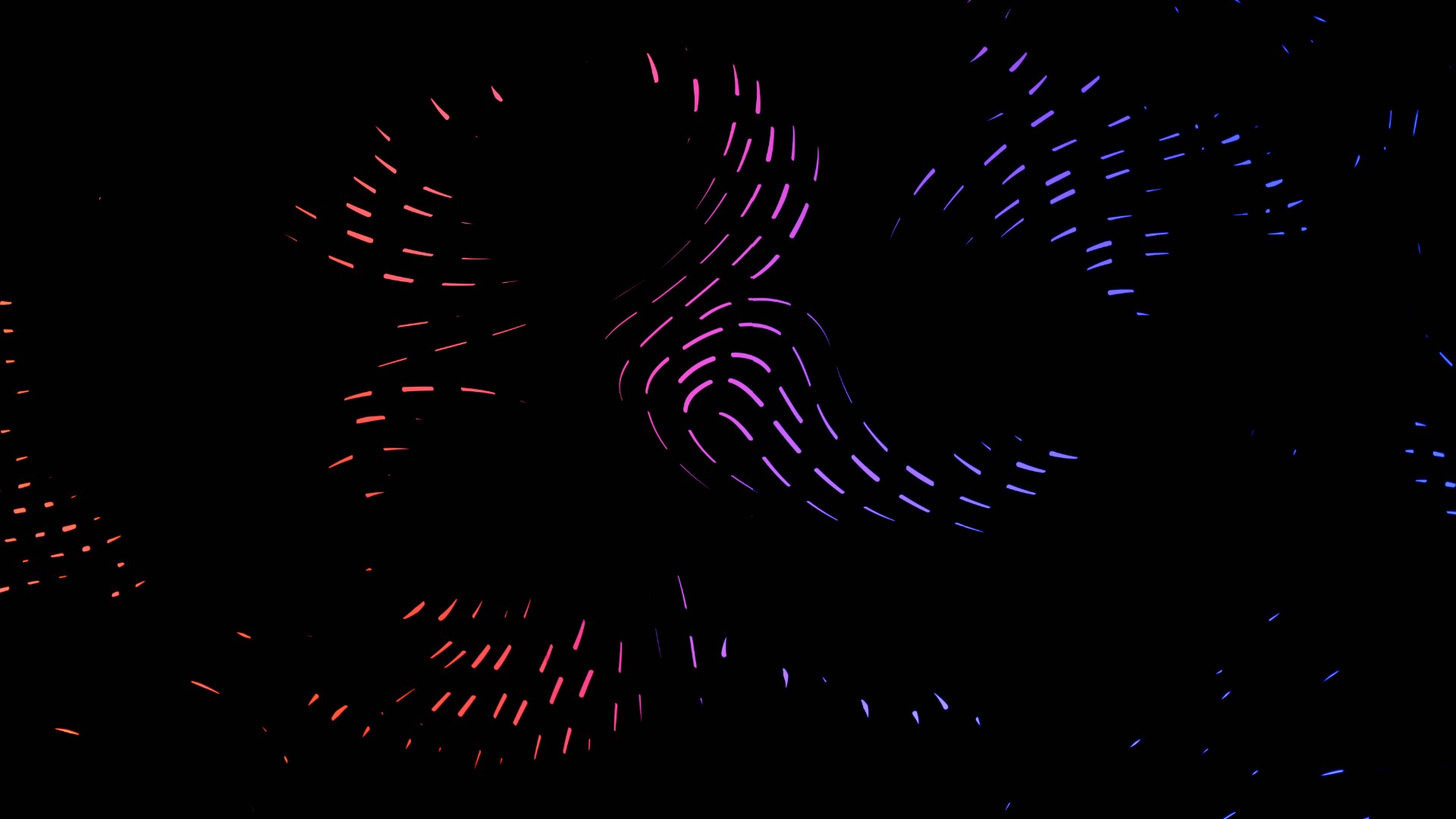 John 18:19–24 describes a revealing incident from Jesus’ trial where, after answering the question asked of him, Jesus is struck by a nearby official. Jesus responds, “If I have spoken wrongly, testify of the wrong; but if rightly, why do you strike Me?”

They struck him because they hated Him. He was perfectly good, merciful, loving, kind, and true. He had all the right words and gave them all in just the right way. He never sinned in His treatment of others but humbly served them at every turn. And they hated Him.

God revealed Himself most fully to us through Jesus who is “the radiance of His glory and the exact representation of His nature,” and so we see in this courtroom incident a reflection of how God has been treated by us throughout the centuries. It doesn’t matter how good, just, and true He is; we just keep branding him a conniving, cruel criminal.

This was precisely the goal of author Philip Pullman when he created His Dark Materials, a trilogy that begins with The Golden Compass (whose film version is being released today); and considering humanity’s track record, we should not be surprised by this. In short, the plot of the trilogy can be summed up as Genesis 3 from Satan’s perspective: God is a fraud and a liar who wants to prevent us from gaining true knowledge and wisdom so that He can maintain tyrannical control over our lives. The task of the protagonists, therefore, is to free all the multiple universes by rebelling against God (the “Authority”) and ultimately destroying him:

[The leader of the rebellion] showed me that to rebel was right and just.... He opened my eyes. He showed me things I had never seen, cruelties and horrors all committed in the name of the Authority, all designed to destroy the joys and the truthfulness of life.... He is the greatest commander there ever was. Every detail of his forces is clear in his mind. Imagine the daring of it, to make war on the Creator!

Never mind that the means this leader used to open a doorway into another universe and thereby initiate the rebellion involved the mutilation and murder of a child. In this story, the important categories the characters fall into are not the morally good versus the bad, but rather, those who are seeking knowledge and rebelling against authority versus those who are preventing people from doing so:

There are two great powers...and they’ve been fighting since time began. Every advance in human life, every scrap of knowledge and wisdom and decency we have has been torn by one side from the teeth of the other. Every little increase in human freedom has been fought over ferociously between those who want us to know more and be wiser and stronger, and those who want us to obey and be humble and submit.

Sadly, Pullman is blind to the kind of relationship between the true God and his people that inspired these words from one whose greatest joy was found in submitting to God:

Were the whole realm of nature mine,
that were an offering far too small;
love so amazing, so divine,
demands my soul, my life, my all.

And Lee felt whatever bird nature he was sharing respond with joy to the command of the eagle queen, and whatever humanness he had left felt the strangest of pleasures: that of offering eager obedience to a stronger power that was wholly right.

The truth about God is that submitting to Him and His instructions (given for our good, not to harm us) is precisely what will cause us to “know more and be wiser,” and to rebel against Him is to bring suffering on ourselves through our own foolishness. But this obviously is only the case if God is actually good.

And so we come to the one, core argument about the real world made by Pullman through these novels: The God of the Bible is not good. (Specifically, He’s a “complex villain” who is “savage, petty, boastful and jealous, and yet capable of moments of tenderness and extremes of arbitrary affection” and who inspires others to do evil.) In the midst of all the sensational plot details that could easily sidetrack our objections, this is the point we need to respond to as Christians. And this won’t be accomplished by picketing movie theaters. Not remotely. I don’t even think it’s necessary to address the books and movie directly. The way we ought to respond to the presence of this idea in our culture is by proclaiming day in and day out the truth about our glorious, just, merciful, loving God—who He is and what He has done.

Don’t get discouraged. It’s true that many people will continue to hate God regardless of how well you describe Him, but you must continue—not in anger, but with tears for those who have such a distorted view of the One who is “more desirable than gold.” And as you do so, “consider Him who has endured such hostility by sinners against Himself, so that you will not grow weary and lose heart.”

**Links for more information from different perspectives, and resources to help you understand and explain the goodness of God:

(Please note that since I have not yet finished reading the third book, my remarks are based only on the first two. With this in mind, I limited my comments to the theme that has been central to the series so far and doesn’t seem likely to change. For more specific details about the series, see the links above.)