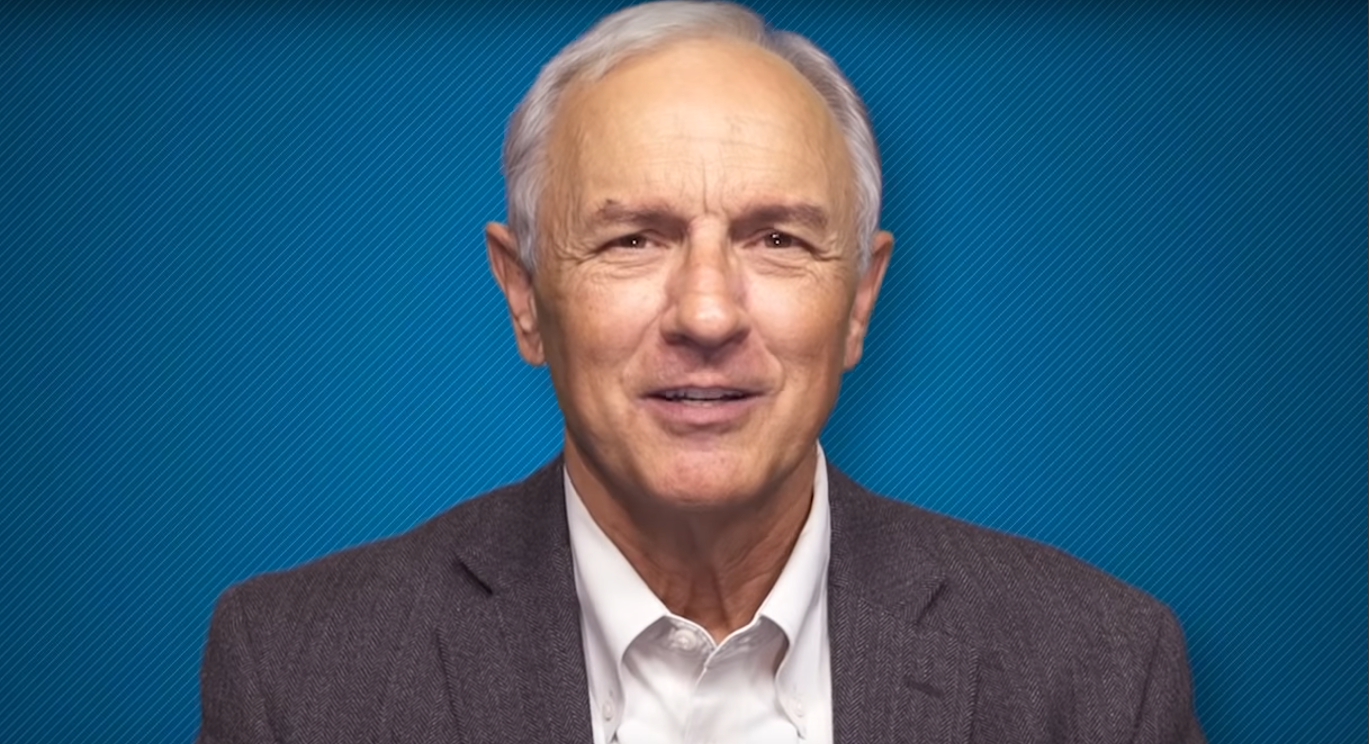 The Unexpected Way to Effectively Make Your Point

Part 4: Greg shares the third step in the game plan for sharing your Christian convictions with others.

The tactical game plan is meant to help you maneuver carefully and productively in a relaxed way, in a friendly fashion, in conversations with people who don't share your convictions while providing a tremendous amount of safety for you.

The first step is to gather information. You gather that information by asking some form of the question, “What do you mean by that?”

If it turns out that you want to go further, then the third step of the game plan is to make a point using questions.

You never want to abandon using questions at every stage of the tactical game plan because they give you a tremendous amount of latitude, liberty, and effectiveness without requiring you to take any responsibility on yourself. So what you want to do is, you want to enlist the other person as an ally. You want to assemble your pieces by having that person help you put them on the table, and if you help them to do that, it’s going to be very difficult for them to take that piece off of the table.

Let me give you an example of what I’m talking about. Once, somebody said, “Prove to me that God exists.” I said, “First of all, do you think that things exist?” He said, “Yeah, of course.” Yeah, I know. It’s a simple question. Great. Now he’s just put a piece on the table—things exist.

Now, what have I done? I’m making an argument for the existence of God based on the existence of the cosmology or the cosmos which is a cosmological argument. In other words, the universe came into existence. What caused it? It’s a very very usable, fruitful kind of argument. But notice how I got there. Instead of just throwing it out, I am setting it up by asking questions to have that person give me the pieces that I need, okay? So there’s me trying to make my point by asking questions to get the pieces on the table before I get to my point.

Another thing that you want to do, another point you may want to make, is you may want to exploit a weakness or a flaw, okay? But you want to use questions to do that. So I had a young man tell me that I was judgmental. So I asked the question, “What do you mean by that?” Clarification. He said, “Well, it’s—it’s wrong to judge. You are—you’re finding fault with somebody else, and it’s wrong to do that.”

A little later he said, “Well I think it’s wrong to push your views on other people.” So I asked him a clarification question, “Is that your view?” He said, “Yes,” and then I said, “Then why are you pushing it on me right now?” Another question that keeps me safe. I’m not making a claim. I’m not advancing my argument, I’m using questions to point out a weakness or a flaw in that person’s view.

Now there are dozens and dozens and dozens of ways of doing this, and you’re gonna find this out just through practice. But if you start with your game plan, and you ask questions about the person’s point of view, “What do you mean by that?” Then questions regarding the reasons that they have for their view now, “How did you come to that conclusion?” And you decide you want to go further to use questions to make a point, either to advance your own view in some way or to exploit a weakness or a flaw you see in the other person’s, that is the most powerful and effective way of moving forward.

Plus, keep in mind there’s no risk to you at this point. You are asking questions almost the whole time. You’re engaging in a friendly way. It is a wonderful way to powerfully make your points as a follower of Christ.