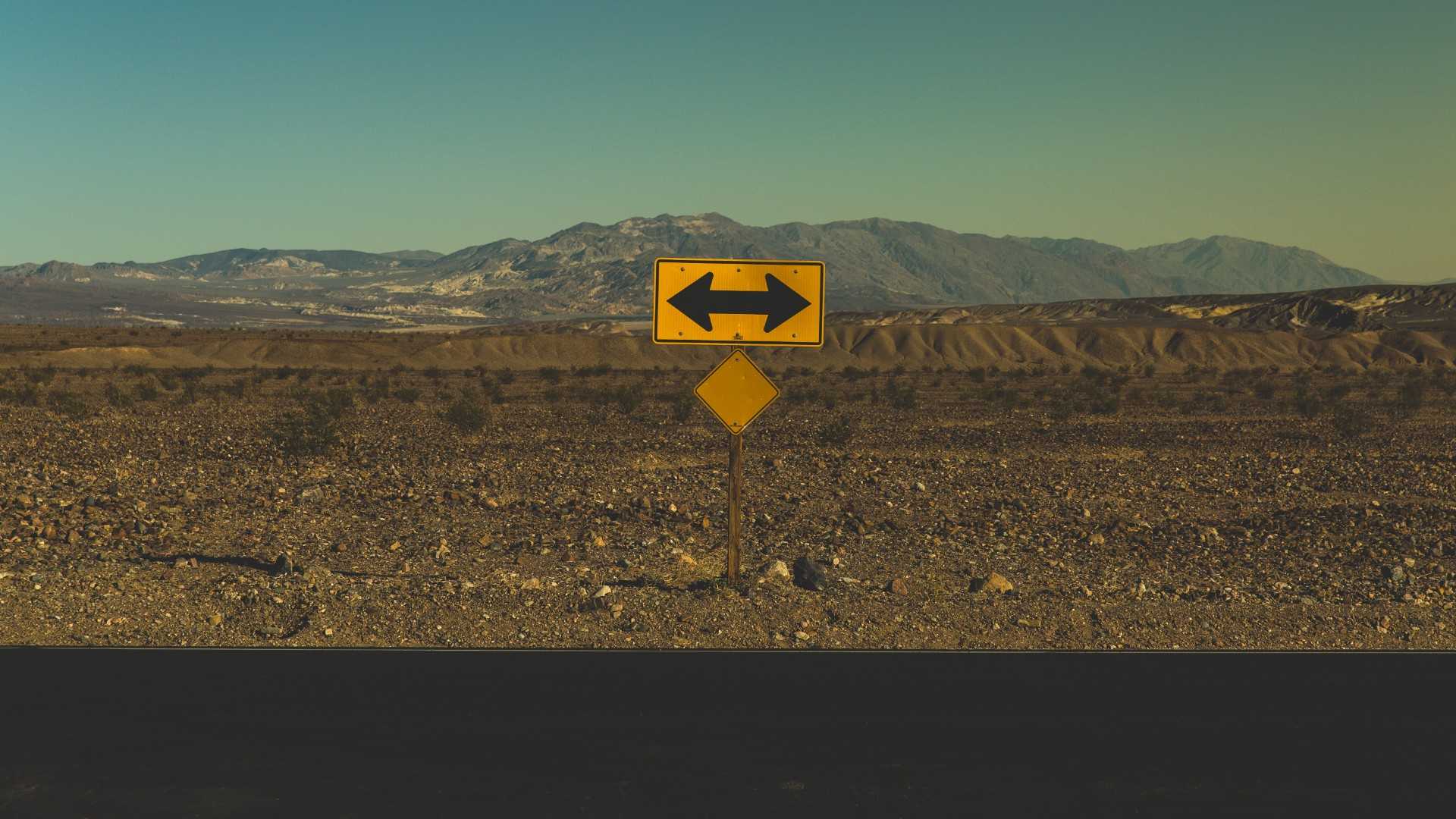 This leads values clarification advocates into contradiction, as Paul Vitz, professor of psychology at New York University, points out: “The theorists clearly believe that values clarification is good...They criticize traditional teaching of values as ’selling,’ ’pushing,’ and ’forcing one’s own pet values.’ But when it comes to the value of their own position, relativism has conveniently disappeared, and they push their moral position with their own sermons.”2

My brother made a visit to the school to register his concern, but the teacher defended the practice. “We’re not pushing our views or imposing our values,” he said. “We’re careful to let the students know that it’s up to them to decide what to do. This is ’value free’ instruction. We’re neutral.”

“I have devoted my career to ensuring a world in which my daughter, Felicia, can inherit that legacy. I hope the tolerance and respect I show her as a parent is reinforced by the work she sees me doing every day: fighting for the right of all individuals to make their own moral decisions about childbearing.

Seventy-five years ago, Margaret Sanger founded Planned Parenthood to liberate individuals from the ’mighty engines of repression.’ As she wrote, ’The men and women of America are demanding that...they be allowed to mold their lives, not at the arbitrary command of church or state but as their conscience and judgment may dictate.”

I’m proud to continue that struggle, to defend the rights of all people to their own beliefs. When others try to inflict their views on me, my daughter or anyone else, that’s not morality: It’s tyranny. It’s unfair, and it’s un-American.”