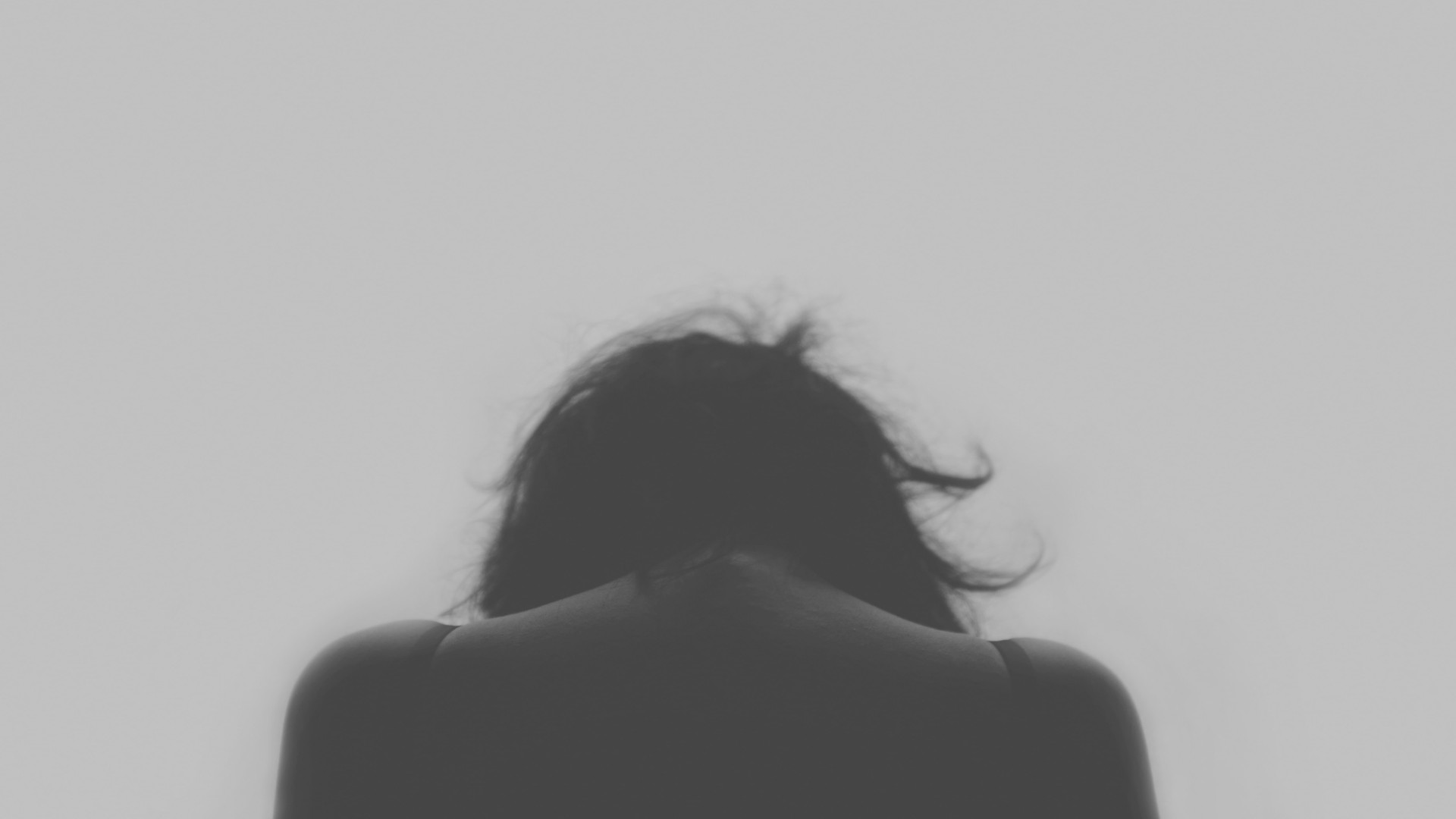 We said, “There’s no relevant difference between a baby five minutes after birth and one five minutes before.” But instead of condemning abortion, some followed the logic in the other direction and embraced infanticide.

We said, “Regardless of their image of their ’true self,’ we don’t cut healthy limbs off of people suffering from Body Integrity Identity Disorder, and neither should we cut healthy body parts off of those who have gender identity disorders.” But instead of seeing the problem with endorsing sex-change operations, some are now advocating for physically altering the “transabled”:

OTTAWA—When he cut off his right arm with a “very sharp power tool,” a man who now calls himself One Hand Jason let everyone believe it was an accident...

His goal was to become disabled.

People like Jason have been classified as “transabled”—feeling like imposters in their bodies, their arms and legs in full working order.

“We define transability as the desire or the need for a person identified as able-bodied by other people to transform his or her body to obtain a physical impairment,” says Alexandre Baril, a Quebec born academic who will present on “transability” at this week’s Congress of the Social Sciences and Humanities at the University of Ottawa.

“It’s a problem for individuals because it’s distressing. But lots of things are.” He suggests this is just another form of body diversity—like transgenderism—and amputation may help someone achieve similar goals as someone who, say, undergoes cosmetic surgery to look more like who they believe their ideal selves to be...

As the public begins to embrace people who identify as transgender, the trans people within the disability movement are also seeking their due...

I’ve described the problem this way:

Both lines of reasoning follow logical paths to internally consistent positions. Unfortunately, a growing number of people can no longer recognize which of these paths leads to an absurd conclusion.

Because we, as Christians, think we were created by a Creator, we also think we’re bound to conform our thinking and actions to certain realities we have no right or ability to change (like the differences between the sexes and the moral truth that killing infants is wrong). But for a culture that believes human nature and society evolved—not by the reasons and purposes of Another, but by chance and human construct—there’s no human nature, moral reality, or created institutions to which we’re obligated to conform ourselves. Instead, we create our endlessly malleable identities and customs for ourselves.

Because of this basic difference in worldview, there’s no bedrock reality we can appeal to that would cause those who have this second view to rethink their preferences. Instead of following reality in order to refine their preferences, they follow their preferences wherever they lead in order to define reality. If our preferences bump up against an accepted “reality,” well then, we just change that reality to something we like better: Killing infants is okay because it means I can consistently approve of abortion. Gender-neutral bathrooms are great because they uphold my goal of not discriminating on the basis of sex in any situation. Doctors ought to cut off the perfectly healthy limbs of the “transabled” because our images of our ideal selves can never be wrong.

We can no longer appeal to absurdity in order to challenge our culture’s consistent conclusions, because in a world we create, nothing is inherently absurd.