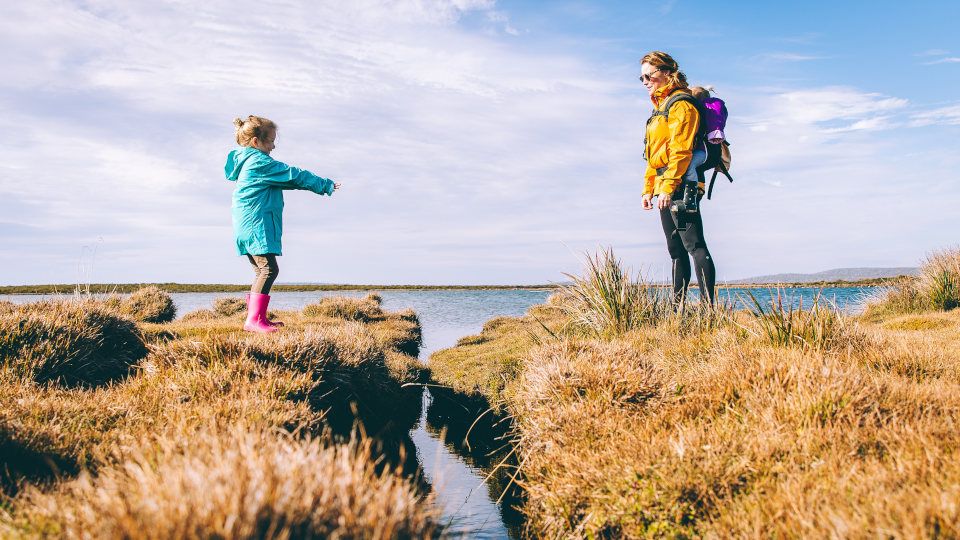 I received a question today from someone who didn’t know how to address a friend’s Facebook post celebrating transgenderism. The truth is, most people who promote these things are interested in doing the loving thing. They’re just wrong about what the loving thing to do is.

Consider this excerpt from the article “Here’s What Parents of Transgender Kids Need To Know” by Walt Heyer:

Studies indicate that two-thirds of transgenders suffer from multiple disorders at the same time, or comorbidity. The top three disorders evidenced in transgenders are depression (33 percent), specific phobia (20 percent) and adjustment disorder (15 percent). A child who states a desire to identify as the opposite sex has a two-thirds chance of having a co-existing disorder....

Your child needs psychiatric or psychological help, not a change of wardrobe or hairstyle. Anyone working with a transgender needs to look for, and treat, comorbid disorders. Biologically, it is impossible for a doctor to change a boy into a girl, no matter how much surgery is performed or how many hormones are administered. I know; they tried it on me.

I came into this world a boy. Starting in early childhood, I frequently cross-dressed as a girl. I thought I was born in the wrong body. A nationally-prominent PhD diagnosed me as a transgender with gender dysphoria. Eventually, I underwent the full recommended hormone therapy and the gender reassignment surgery and became the female Laura Jensen. I lived and worked successfully as a female transgender in San Francisco for several years until I was diagnosed with my own comorbid disorder.

With proper diagnosis and treatment with psychotherapy, I found the sanity and healing gender change could not provide. Trangenderism was my outward expression of an undiagnosed comorbid disorder, and gender-change surgery was never necessary. I detransitioned and returned to my male gender, like so many others do who regret changing genders....

As a child transgender myself, I can tell you I needed help. I did not need to dress as a girl at home and at school, with all the stress that would have brought. There is no doubt in my mind that if I would have been encouraged to go off to school dressed up as a female it would have escalated my anxiety and deepened my depression and my desire to commit suicide.

I suggested to the person asking me the question that he respond to his Facebook friend with something like this: “I really appreciate your desire to be gracious and help people. That’s a great motivation, and I share that with you. Since we both want to help transgender people, here’s my question for you: Hypothetically, if it were the case that people are actually harmed by denying their biological gender, would you still encourage them to do so?”

I think that’s a good way to move the conversation away from the fruitless “you hate them, but I love them” debate and onto the only question that matters: What will actually help them?