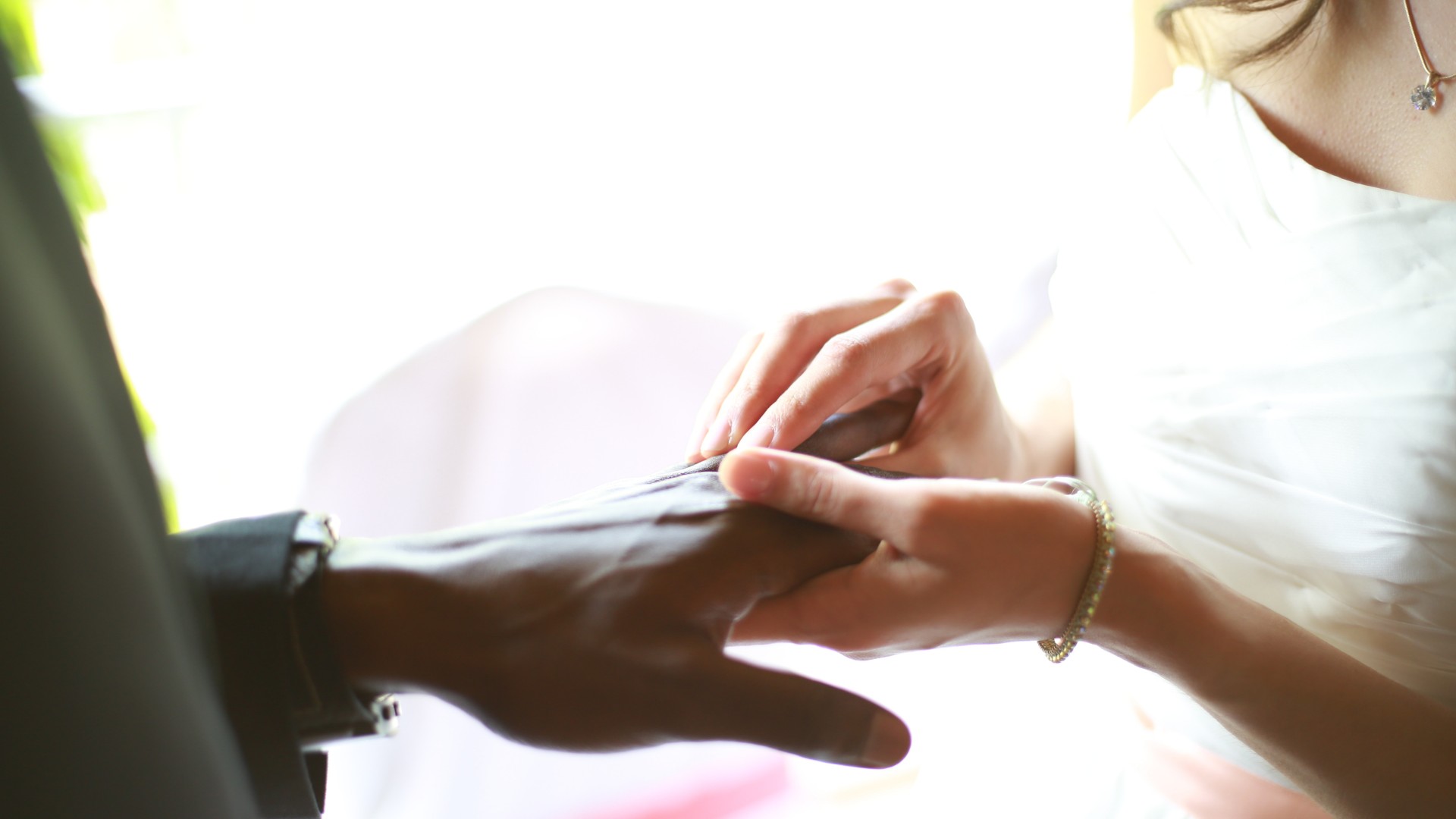 The book What Is Marriage? argues that only if marriage is defined as a conjugal union between sexually complementary spouses is there a reason for the monogamy, sexual exclusivity, and permanence that marriage entails. When we remove the key component of sexual complementarity from the definition, none of these other aspects will logically hold. And weakening marriage in this way will cause much harm to our society.

In a recent radio interview with Dennis Prager, Ryan Anderson (one of the authors, along with Robert George and Sherif Girgis) summed up the four main points covered in his book:

1. What is marriage? “You have to answer [this question] before you can say whether or not a marriage policy is just or unjust and is treating citizens equally or inequally. The problem has been that a lot of the rhetoric is ‘we’re for marriage equality,’ but they don’t say what marriage is. The reason that we title the book (and the [Harvard Journal of Law and Public Policy] article that the book really grows out of) ‘What Is Marriage’ is that that’s the central question.”

3. What would be the harms of redefining marriage? “If you redefine marriage to exclude the norm of sexual complementarity, all of the other traditional norms associated with marriage—monogamy, sexual exclusivity, and the pledge of permanency—they don’t make any sense.”

Monogamy: “There’s nothing magical or special about the number two. The reason we got to monogamy was that it was one man and one woman [that complete the union].”

Sexual Exclusivity: “There’s no reason that if marriage is just an intense emotional relationship for spouses to pledge sexual exclusivity. But marriage isn’t just an emotional relationship if you understand it as a conjugal union between sexually complementary spouses [i.e., the kind of union that unites mind, heart, and body, creating new life].”

Permanency: “If marriage [as an institution] isn’t a fruitful union…if it’s not meant to result in kids, there’s no reason beyond just sheer preference for why it should entail a pledge of permanency.”

The Harm: “The harm of redefining marriage isn’t so much that this or that lesbian or gay couple is going to do something that causes harm, it’s that it’s going to redefine, in the public understanding, what marriage is, and that law shapes culture, culture shapes belief, and belief shapes practice.”

4. What would be the consequences for the least of those among us? “As the marriage culture has collapsed, we’ve seen a host of social ills: increases in crime, decreases in graduation rates, increases in poverty, decreases in social mobility, increase in the growth of the welfare state, increase in the growth of the judicial system, prison system. So anything that you would care about—if you care about limited government and if you care about social justice—depends on a strong marriage culture. But if the government redefines marriage and it brands people like you and me bigots because we hold on to an “unfair, unjust” vision of marriage because you and I think kids need moms and dads, then it’s going to be really hard for marriage to do the work that the government needs marriage to do.”