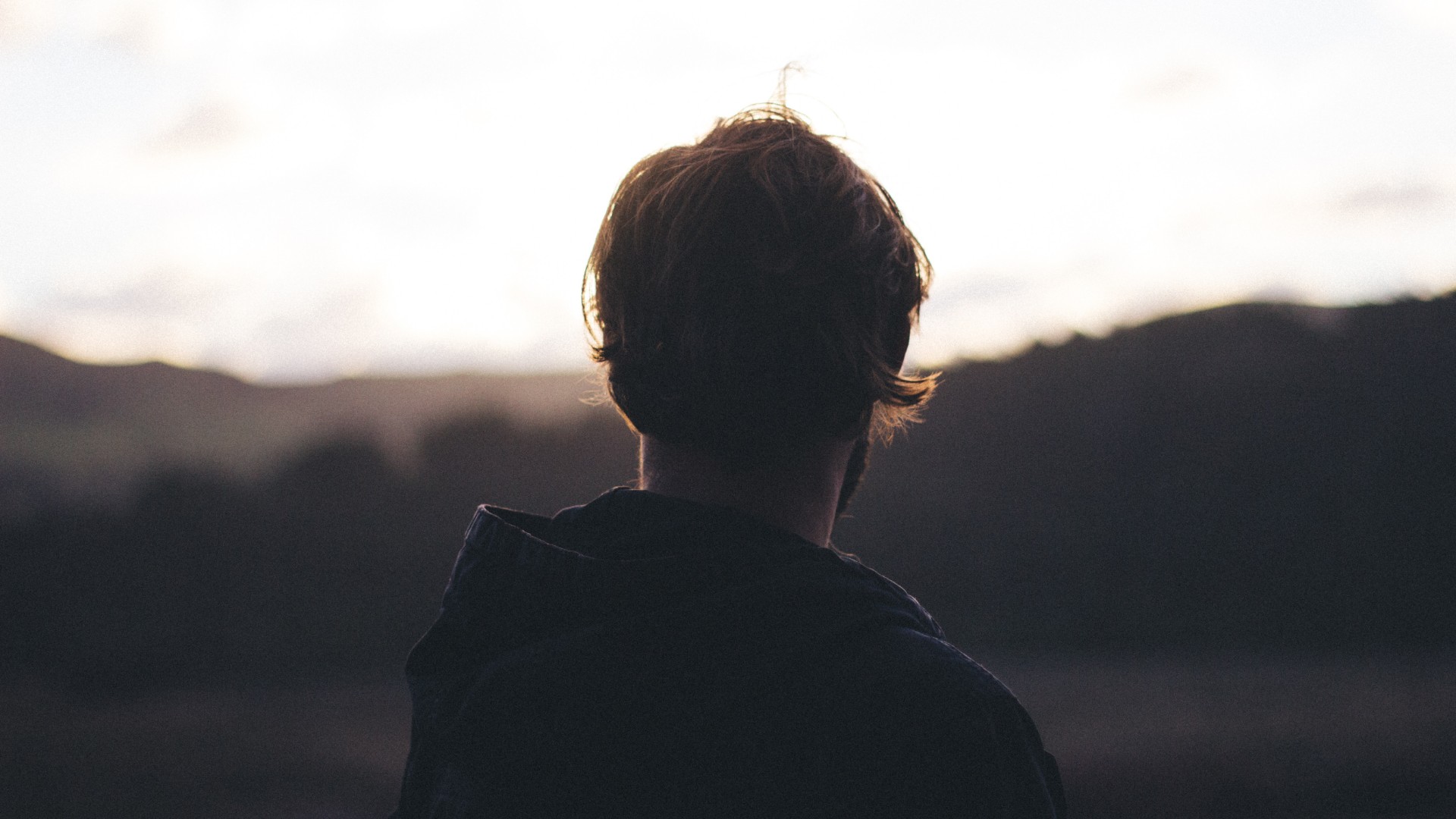 Ryan Anderson, Robert George, and Sherif Girgis have written a post explaining why the central issue in the marriage debate—even more central than the question of whether the state should recognize same-sex marriages—is the question of what marriage itself is. As they say, “[T]his is not a dispute featuring ’bigots’ on one side, any more than it has ’perverts’ on the other. It is a debate of reasonable people of goodwill who disagree about the nature of the most basic unit of society.”

Here is their brief description of the competing views:

Marriage as a comprehensive union: Joining spouses in body as well as mind, it is begun by commitment and sealed by sexual intercourse. So completed in the acts by which new life is made, it is specially apt for and deepened by procreation, and calls for that broad sharing of domestic life uniquely fit for family life. Uniting spouses in these all-encompassing ways, it also calls for all-encompassing commitment: permanent and exclusive. Comprehensive union is valuable in itself, but its link to children’s welfare makes marriage a public good that the state should recognize, support, and in certain ways regulate. Call this the conjugal view of marriage.

Marriage as the union of two people who commit to romantic partnership and domestic life: essentially an emotional union, merely enhanced by whatever sexual activity partners find agreeable. Such committed romantic unions are seen as valuable while emotion lasts. The state recognizes them because it has an interest in their stability, and in the needs of spouses and any children they choose to rear. Call this the revisionist view of marriage.

(You can see how if one begins with the first definition, same-sex marriage makes no sense—not because of bigotry, but because of the unique, natural aspects of a man-woman pairing. But if one holds the second definition, to deny marriage to same-sex couples makes no rational sense, and can only be explained by bigotry. This conclusion is unfair, but it persists because these competing definitions are not understood.)

As they point out, those who hold the revisionist view are not able to give coherent reasons under their defining principle of “people who love each other” for the state setting this kind of a relationship apart from others. Since the revisionist definition isn't linked to the natural properties of the two people in relationship (as is man-woman marriage), all boundaries end up being arbitrary:

[T]he more candid, and consistent, revisionists have long accepted these points. Years ago, 300 prominent scholars and activists signed a statement arguing that we should recognize polyamorous and multiple-household sexual relationships. These activists agree that making sexual complementarity optional would make all its other norms arbitrary—and therefore unjust to leave intact. We only disagree on whether this top-to-bottom dismantling of the institution of marriage would be a good or a bad thing.

Their post is too brief to go into detail, but you can download their paper, “What Is Marriage,” originally published in the Harvard Journal of Law and Public Policy, to review their arguments in more depth.